Although there has been agreement for centuries that Euclidean space does not adequately describe the physical space surrounding us, there is hardly any adequate way of dealing with this contradiction in practice.

No matter whether it's a perspective drawing or an axonometric view of a 3D-CAD model, almost every artistic or creative work, every design process begins in this very space. Of course there exists no physical object in it, yet it is the place where our (material) environment is designed, and shaped.

When designing with CAD, especially when modelling in 3D-CAD, it is noticeable that the process of creation (formation) can be described almost perfectly by the hylemorphic model. A mass, as a material potentiality, which in the beginning is constituted only by the difference to the nothingness around it, becomes an object only by imposing a form. The only origin of this form is the imagination of the creator. The mass is only assigned its materiality through retrospective contextualization, whereby it becomes absolutely passive.

Contrary to hylemorphism, this work examines what happens when the form is thought of as pure potentiality instead of matter. What happens if the confrontation with the material is the moment of realizing?

An abstract form is commissioned without any contextualization and scaling to people from different trades for production. The only available information is an interactive 3D model and side views as image files. The only premise is that a physical object must be created. The craftsmen were each paid a daily rate.

The resulting things reveal the properties of the material used. In addition, the interpretation of the producer, influenced by the work in the specific trades, can be read off. What created these things? The creation of the model, the formulation of the task, or the actual production as a physical something? 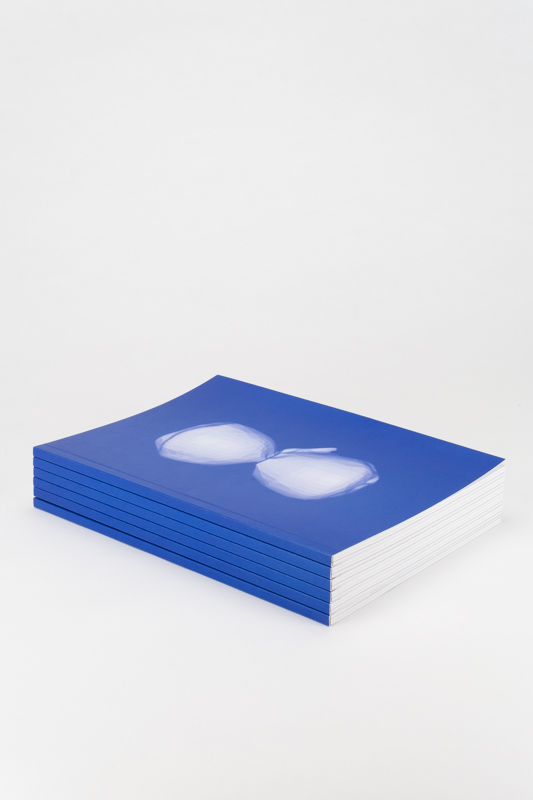 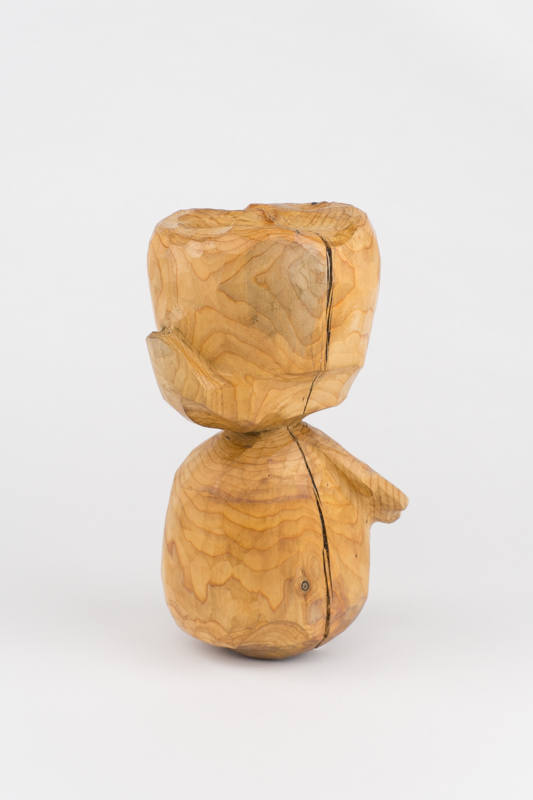 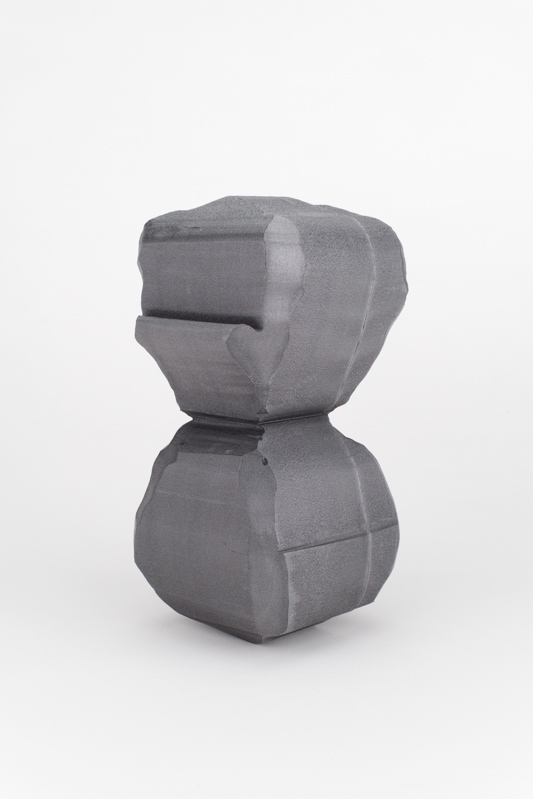 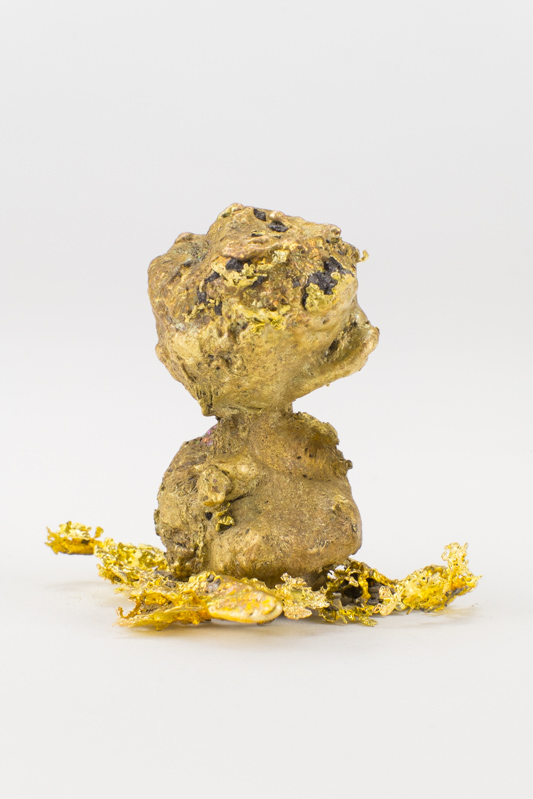 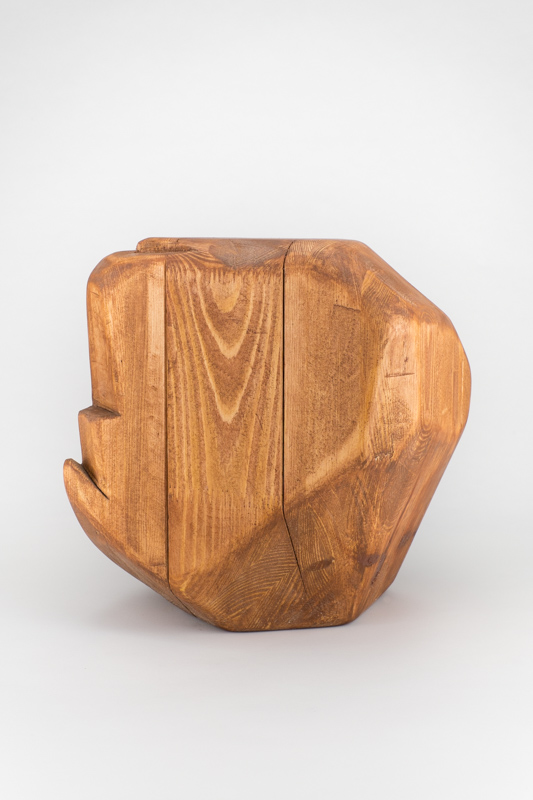 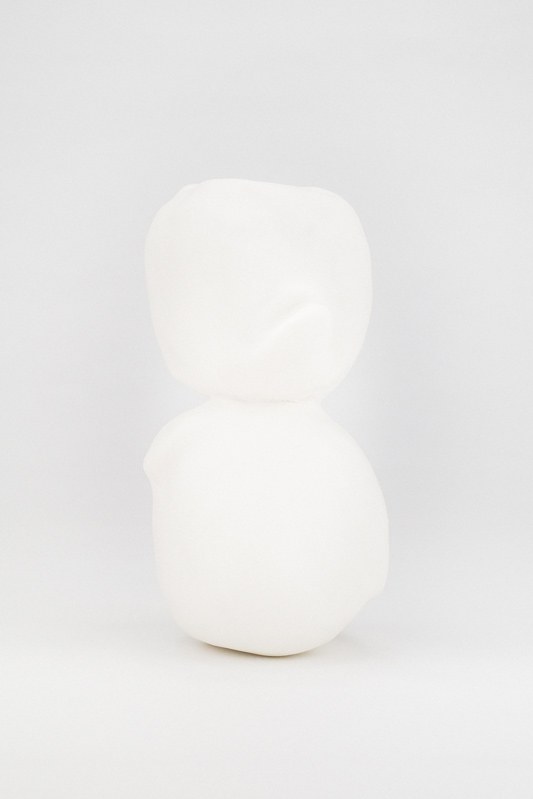