The horn has been in existence for millennia throughout the entire world. Traditionally it was used in rituals and ceremonies. The role was that of communication between humans and mediation between gods and humans, it’s message being transliterated into sound signals. These could be transmitted over long distance much more directional than the human voice. The message was one of orders, warnings and prophecy. Thus the horn has become an integral part of mythology and religion. The Jammer Horn is the inversion of the horn’s functionality yet relates to its principals. A temperature sensor triggers a high-range cell phone jammer that sits inside the horn. With the use of the horn’s bell, a directional signal is sent out blocking any cell phone activity within 30-50 meters of the horn. 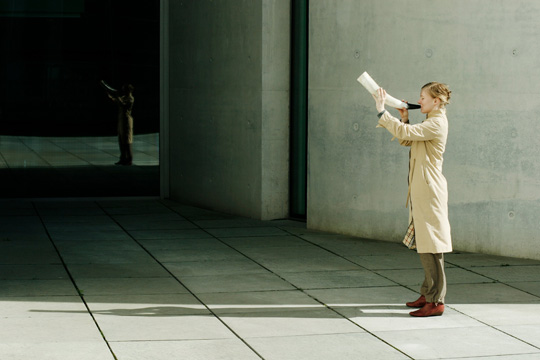 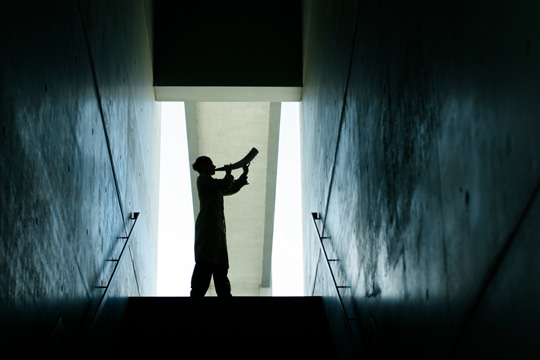 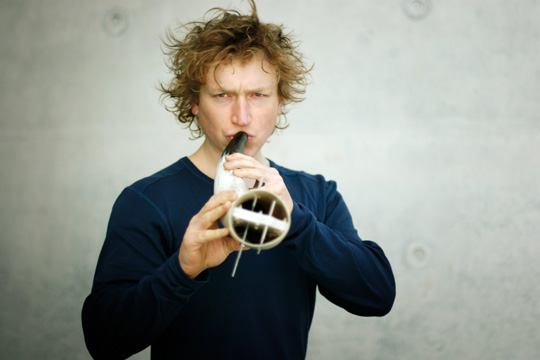 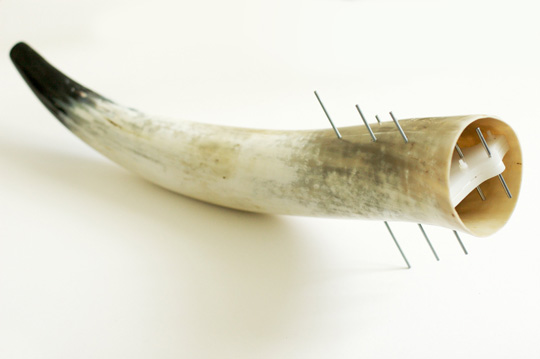 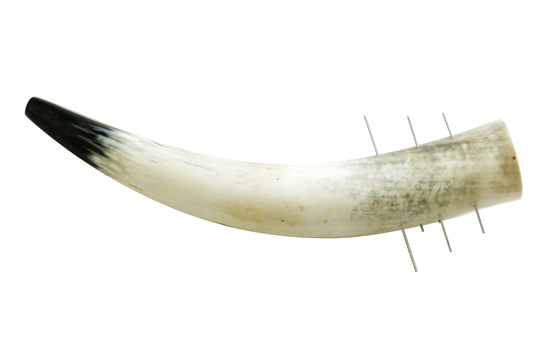 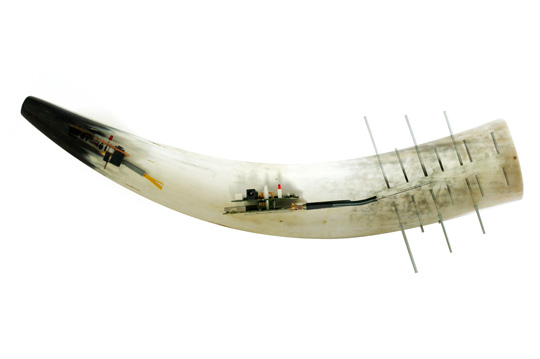 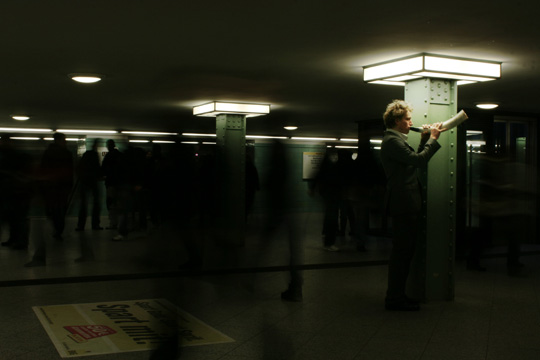