0..1 is a self-playing simulation game that uses the language and mechanics of image editing. The canvas becomes the playing field on which different editing tools take turns moving around as autonomous agents. With the explicit absence of a win state the game becomes an open-ended system which perpetually interacts with itself by reacting to the ever-changing landscape it creates through the agents' actions.

The game implements nine common image editing tools as different character classes. They each have different ideas about what the world should look like. The paint brush and sampler are the ones that can bring in new information, whereas the eraser on the other end of the spectrum wants to “undo” any change by reverting the canvas to its original state. It wants things to go back to “the way things used to be”. Similarly, the inpainting tool can delete parts of the image and fill it with interpolated information from the surrounding area. The selection tool, located in the center, can protect a region from being changed. It wants things to simply “stay as they are”. The smudge and the sharpen tool are antagonists of sorts: One blurs hard edges and shifts things slightly, whereas the other wants things to be clearly defined, ideally black and white. The randomizer causes a bit of chaos with by scrambling the pixels it encounters. The RGB shifter is special in that it can seemingly create color where there was no color before.

The tools were deliberately selected to span a wide gamut within the space of possibilities; their relationship to one another designed to cause friction. The interesting part is indeed when the agents / tools interact with one another, resulting in secondary effects in the form of new visual artefacts.

Individual players in the simulation perceive their environment differently to the others. They each are sensitive to certain properties of the landscape, which in turn defines their trajectories. Some are attracted to blurry parts of the canvas, others to sharpness and high contrast. Some agents like color (as opposed to shades of grey and their lack of saturation), others are interested in those parts of the image that have not been touched yet. Some react to structural features such as lines, whereas other players might be sensitive to different levels of brightness. Based on this, each player identifies their personal region(s) of interest which they navigate towards (and over) when it is their turn to move.

The agents can only see a certain distance, based on a radius around their current position on the map. Some are able to perceive the entire environment, others are more “short-sighted” (to various degrees) and can only see what’s in the immediate vicinity. The visual range directly influences a agent’s movement. If its view is severely limited it can only cover relatively short distances. An agent that can see the entire canvas is able to make much longer moves, resulting in bigger gestures.

The game is a turn-based and played in rounds. First all agents are placed onto the canvas and initialized. They each get assigned a random position, a tool, a brush, and an objective. Once that is done the first round begins. Before the start of every round, the players “throw a dice” to determine the order in which they are allowed to make their moves. Once it was every player’s turn the system checks if at least one player was able to make a move. If so, the game continues with the next round. If the game got stuck (which can happen sometimes) a new game is initiated. 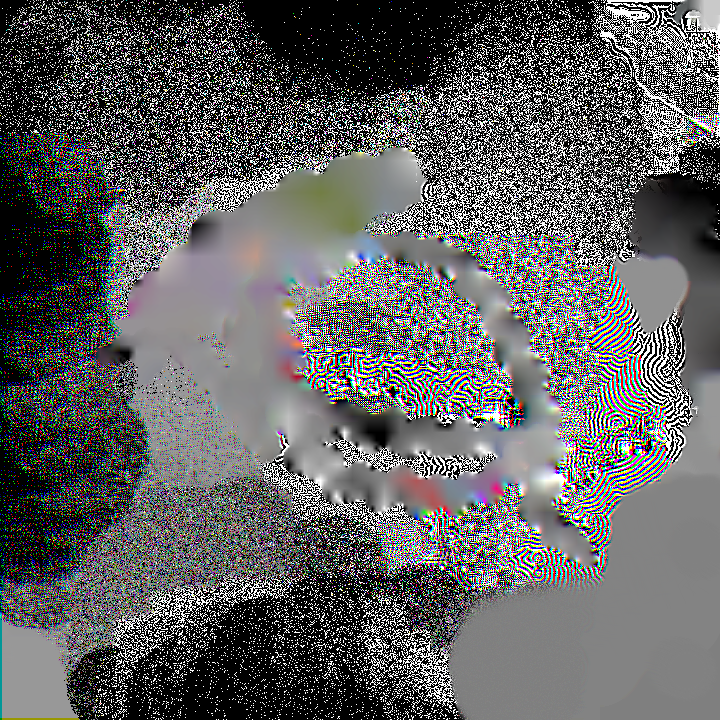 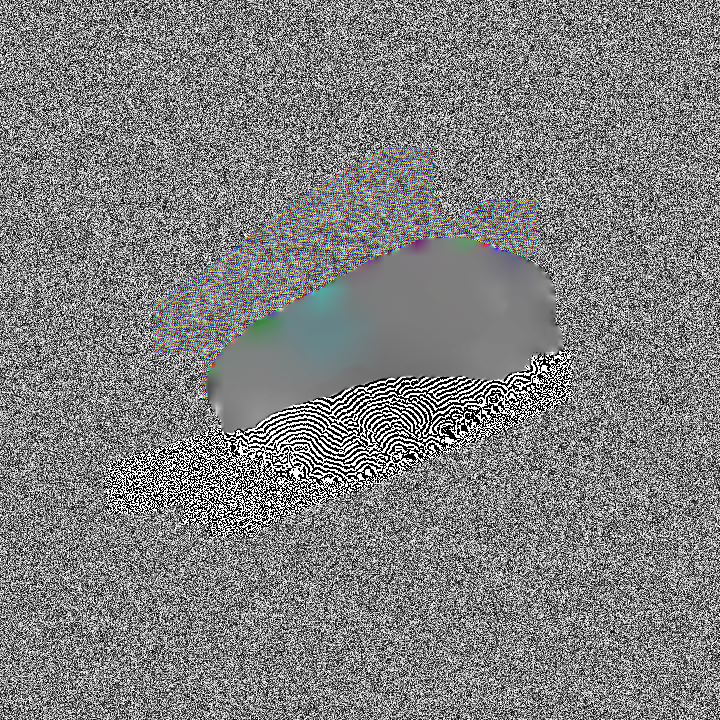 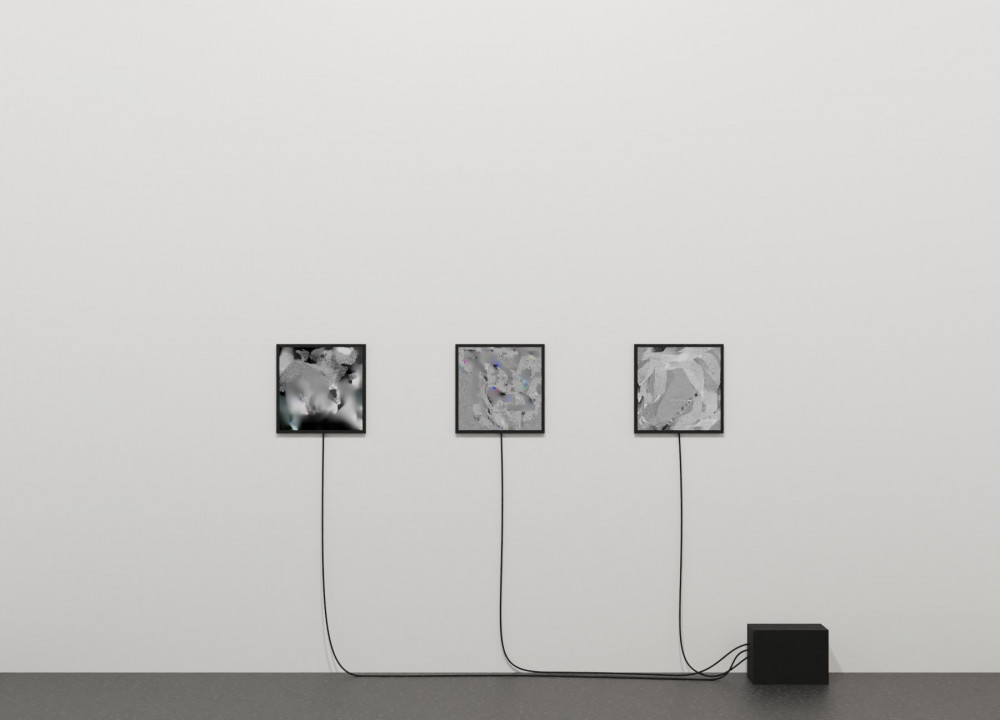