Julius Fuehrer — A Thousand Seeds or the Right to Becoming

What assemblages emerge from the connectedness of natural, cultural, an technological multiplicities?

Climate change, damage to the biosphere, ocean acidification, deforestation, waste pollution, destruction of biodiversity and much more threaten terrestrial life as we know it.

In order to avoid the catastrophe, naturalness and artificiality are often negotiated with each other in our civilised world determined by culture and technology. In doing so, we appear as the artificial, technologised and cultural actors and often view the world around us as passive and primal.

But these categories are obsolete. Nature and culture are rather constitutive of each other. Therefore, the question of their points of contact seems more exciting. Where do the border crossings take place? Where do the different structures interact? Where does the becoming together happen? Becoming in alliances? Who is infected with whom and what new assemblages emerge?

A Thousand Seeds or the Right to Becoming deals with the infection of the seed with human culture , the catastrophes, the loss of biodiversity. Through his affectation with and fascination with human technological networks, he too became something else, stepping out of his apparent passivity and showing his own agency.

By expanding his perception through contact with the drone and the parasitic use of the internet, he begins to control his dispersal. Observing the weather and communicating with each other enables trees and seeds to spread optimally, find the most favourable locations and intervene in selected landscapes to save their own and other species.

And does with this agency also come the right to this development and can it be secured in the cultural network of patent law? 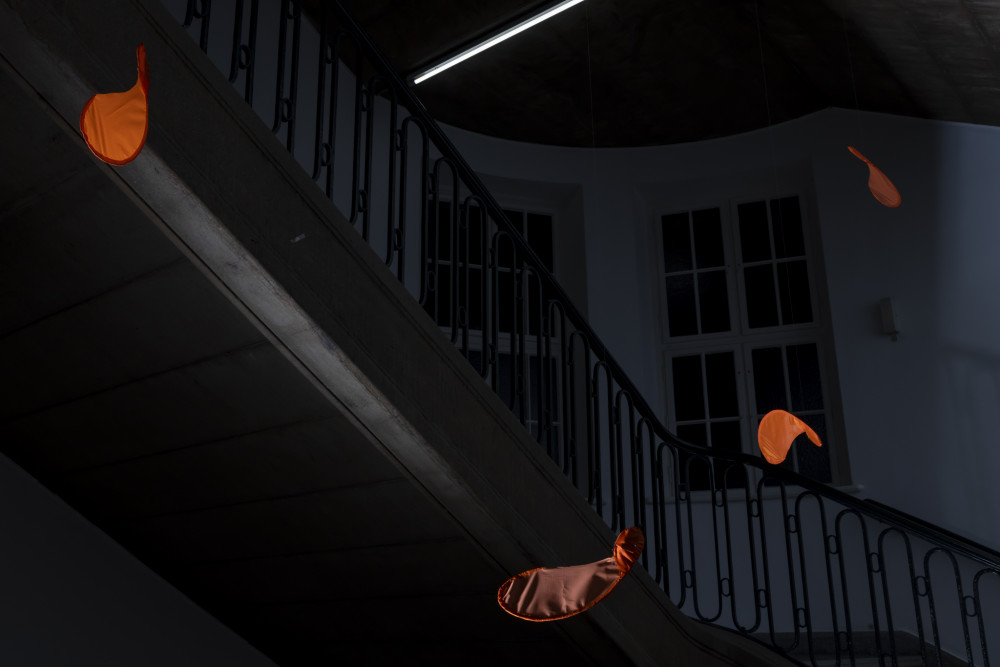 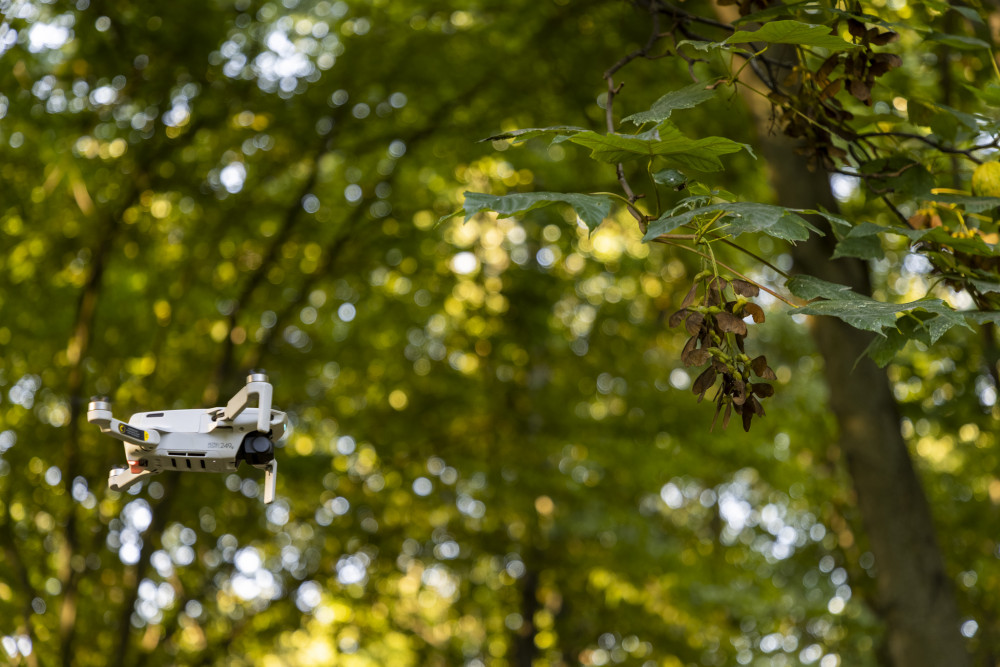 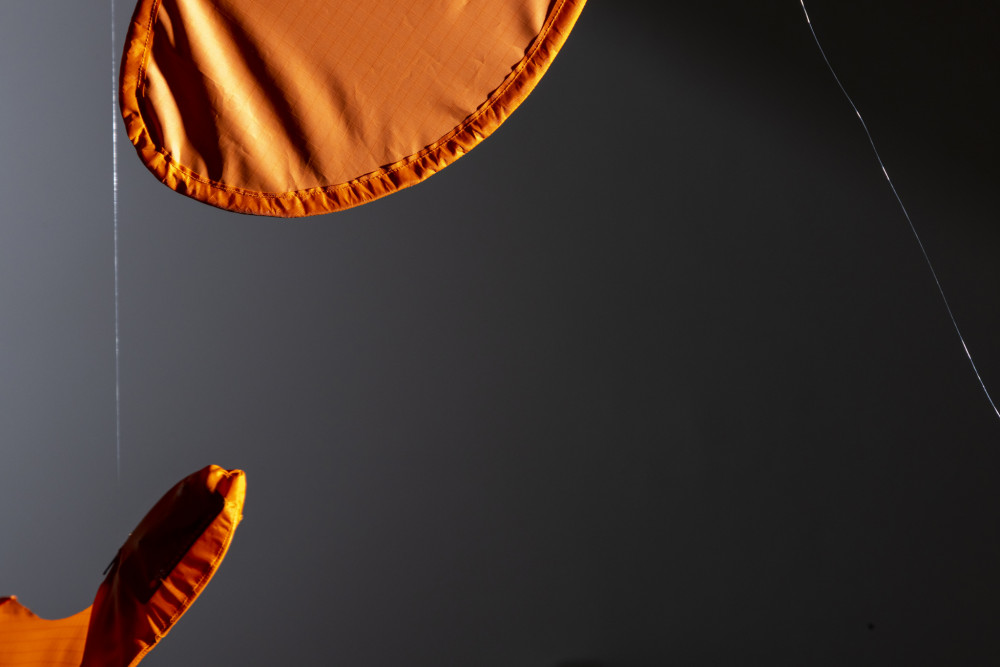 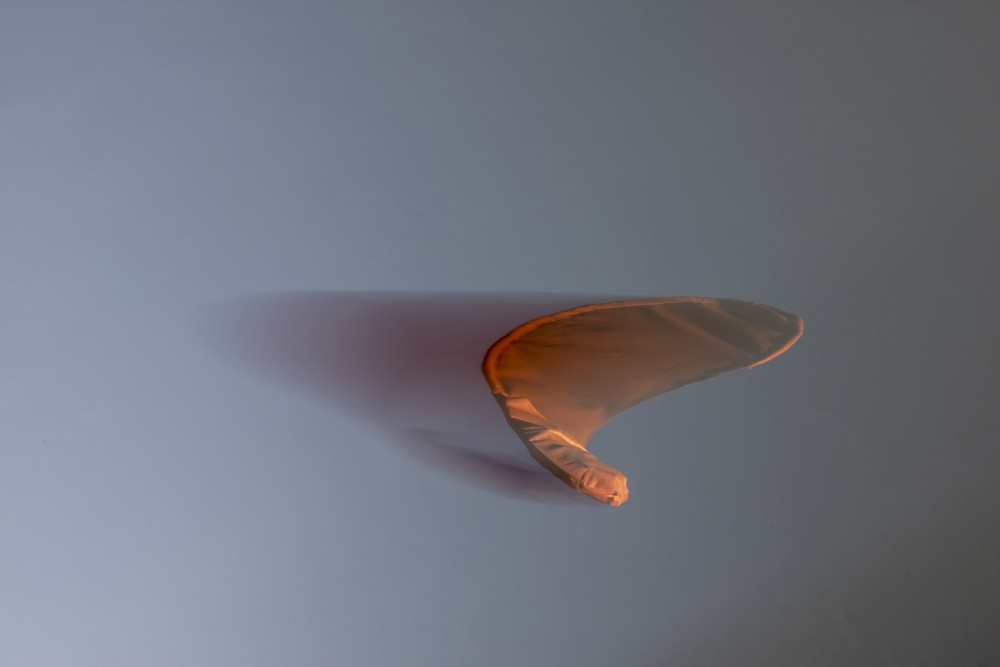 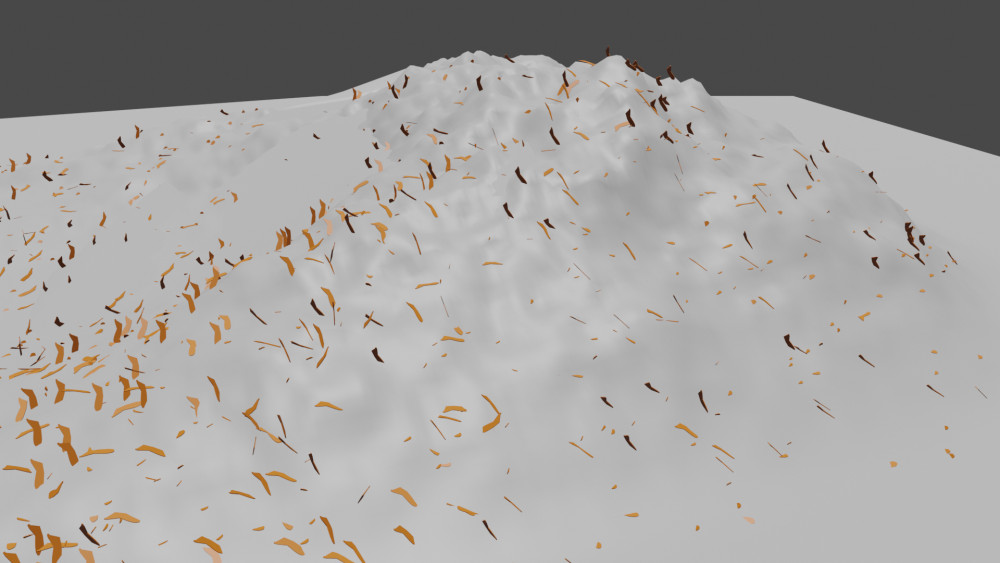