Merani Schilcher — autoantibody.3 – Destruction of Self

(sich) wie ein Frosch aufblasen
puffing up like a frog

The final stool in the series of self-destructive stools is based on Aesop's fable "The Frog and the Ox" where a frog wanted to top an ox's size and started puffing up its own body – until his body couldn't take anymore and he burst. It approaches the topic of human's tendency to boast.

Self-destructive behavior is almost never intentional. In emotionally tumultuous situations where we resort to such actions, we leave behind all reason and buy into thinking that a self-destructive action benefits us. We consider it a short relief from turbulence we fell into.

An autoantibody works in a similar fashion. Like a bug in one's system, it is a type of antibody that is produced by an organism’s immune system to attack its own healthy tissue.

In a state of self-destruction, the balance sought is also a crisis of imbalance. 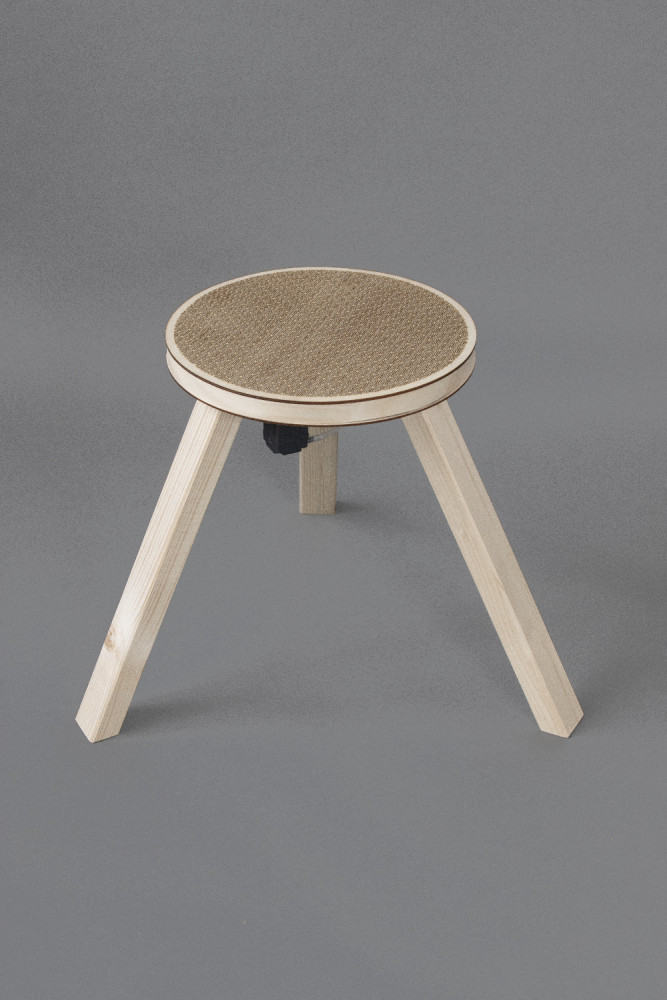 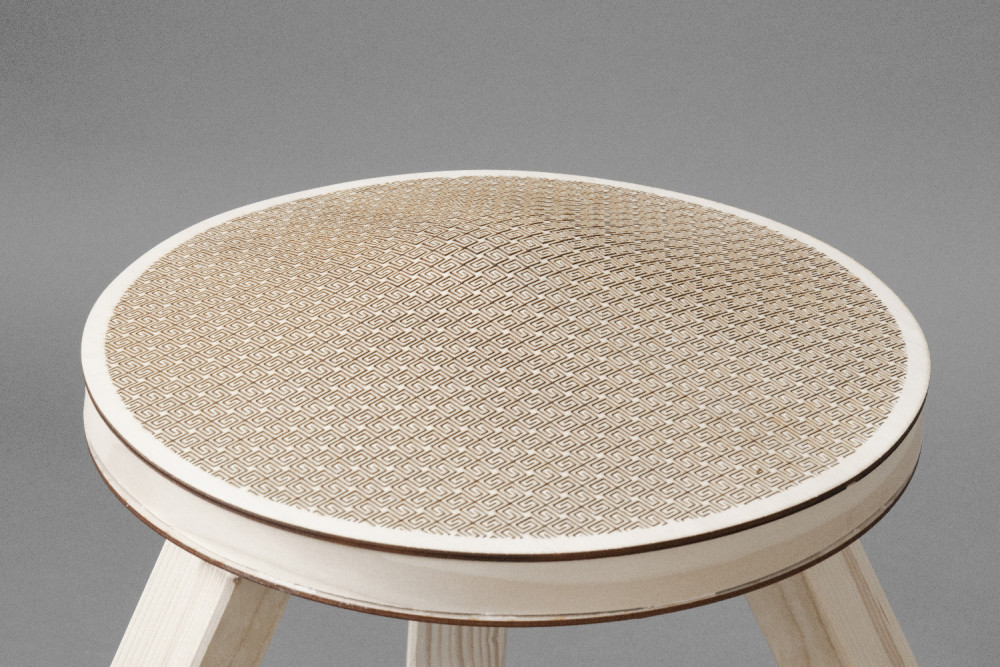 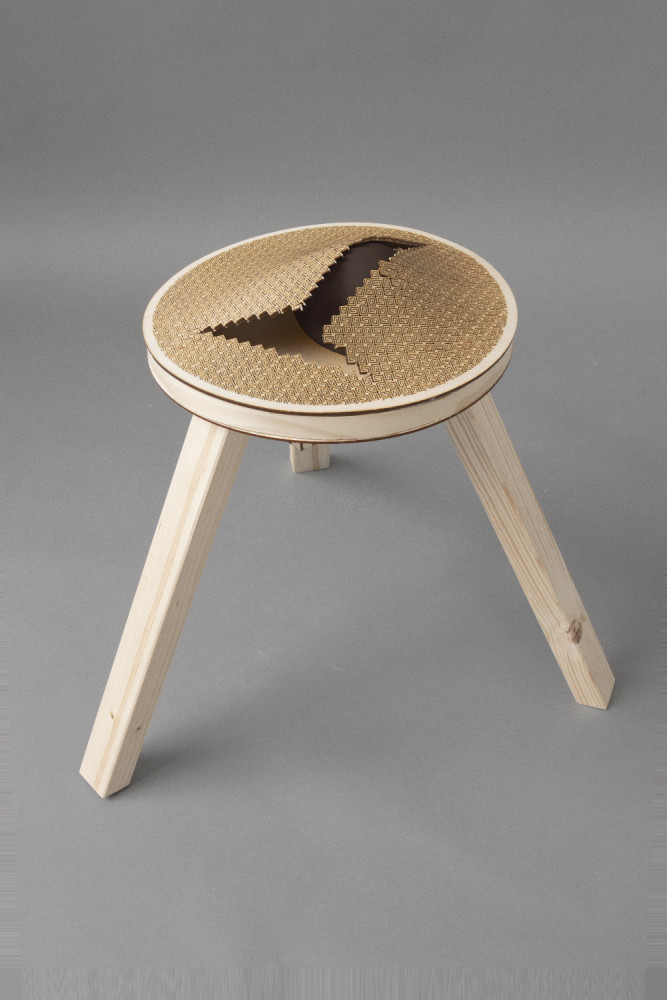 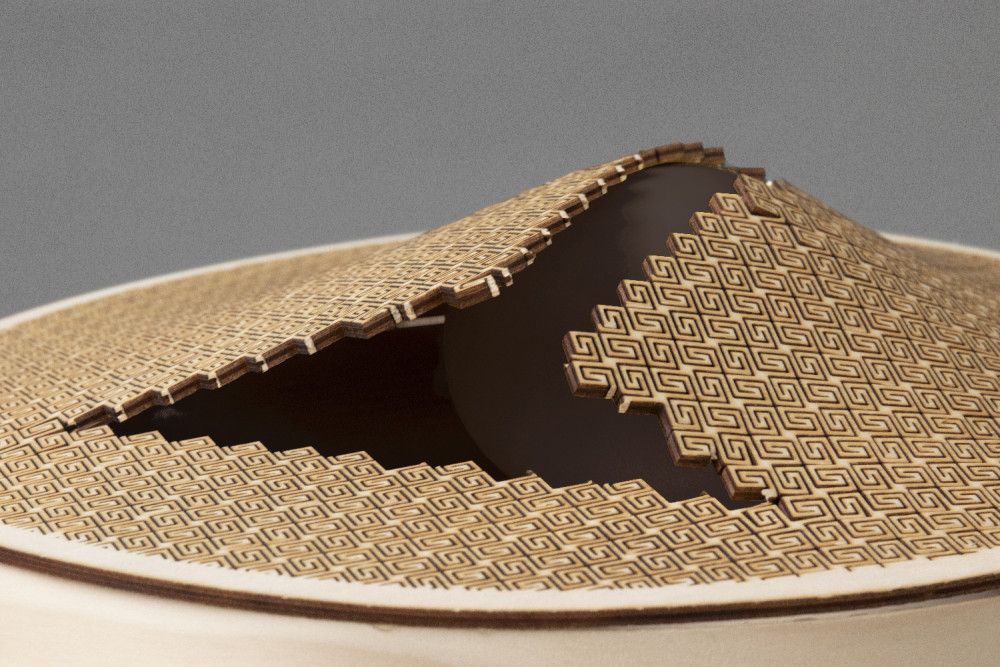 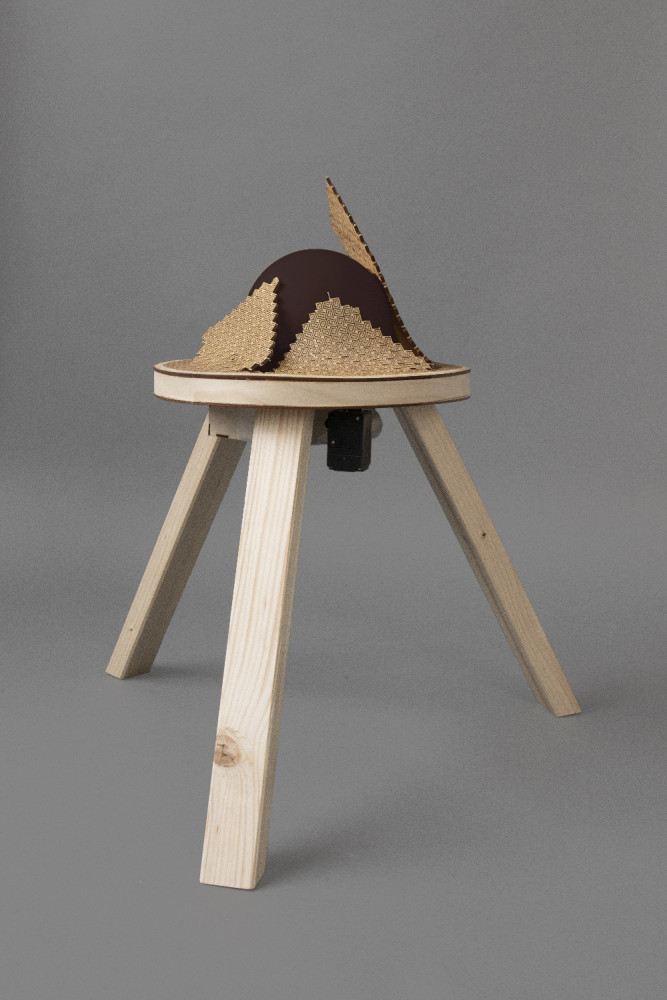