Merani Schilcher — Make Me A Weapon – Destruction of Context

Many pacifistically inclined people would agree that in their own private utopias, weapons don't have any right to exist... and one of countless utopias circling within the heads of dreamers is that in which art is made for art's sake, not for it to be a tool to financially enrich people.

This installation is an attack on art dealers and collectors who manipulate modern art for profit, an attack on the commodification of art – tracking a loss of faith in existing structures.

Make Me A Weapon is also about the way objects define the space they occupy. An object of destruction was erected as an extension of this space as the mirror of a system speeding towards annihilation, turning itself into a quiet aggressor. It is not yet a weapon, rather still waiting to be activated.

What sets a real weapon apart from an artefact is whoever controls it. At the same time, this weapon-to-be is not captive to its environment, instead allowing anyone passing to control the next few seconds of the future of this space. By doing so, it also opens the question of why humans have a tendency to want to amplify certain actions even though it could mean that they themselves are potentially the ones getting hurt. 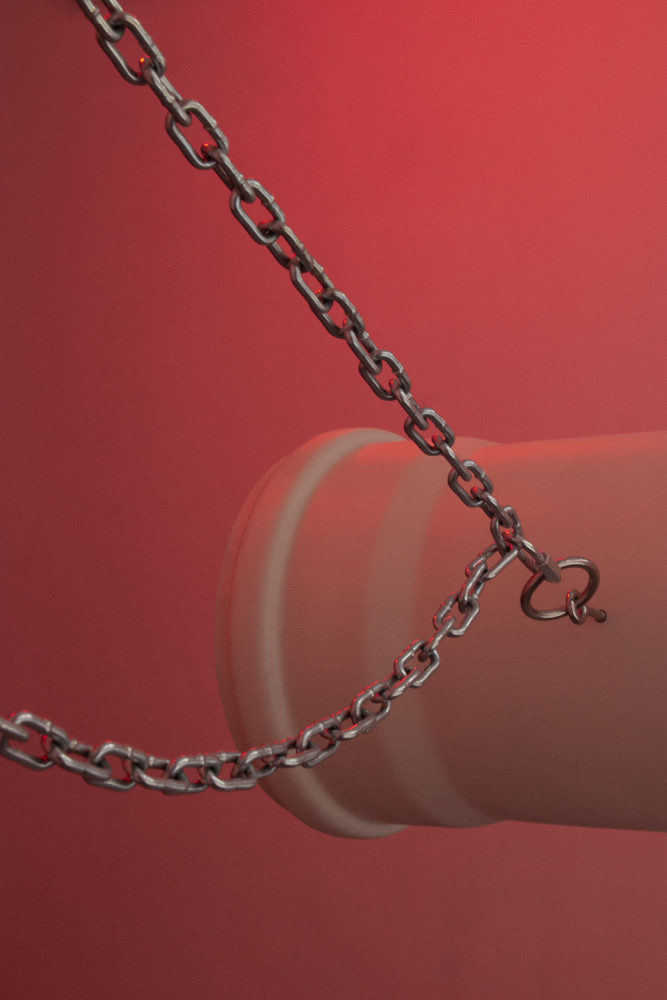 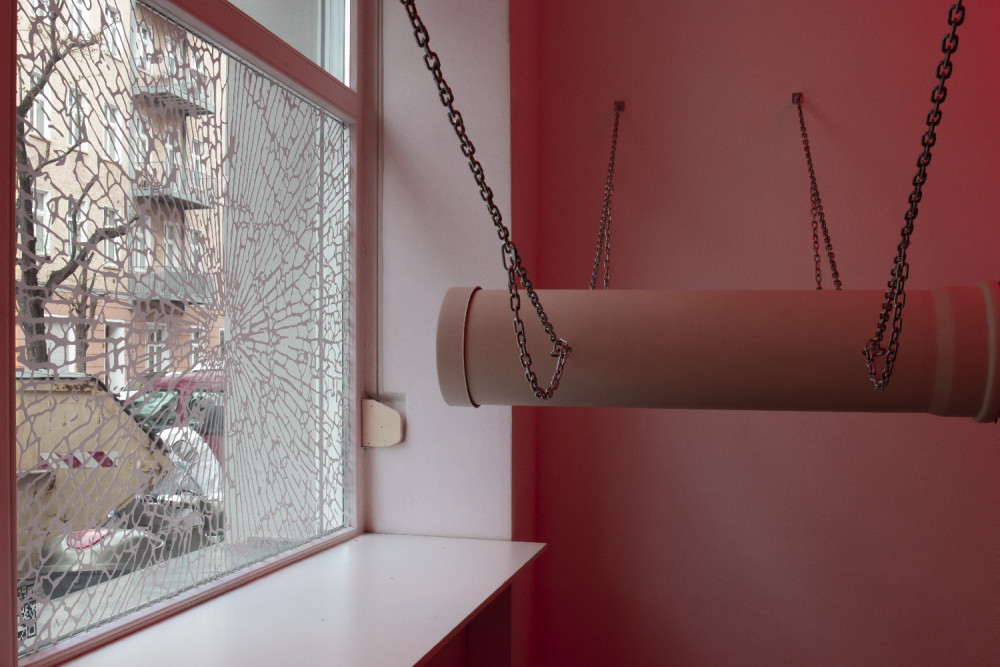 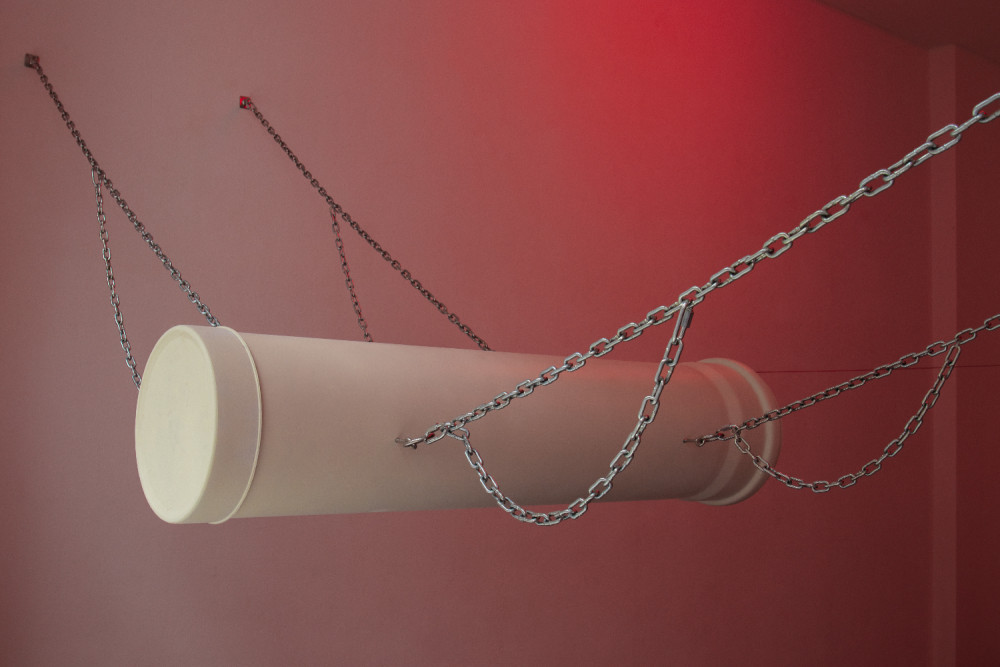 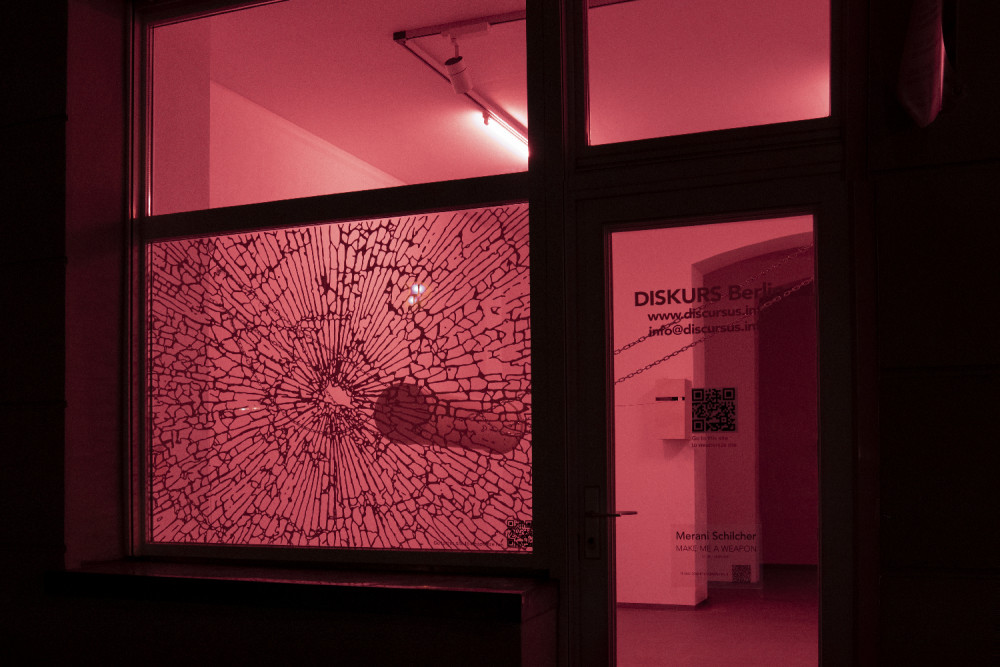 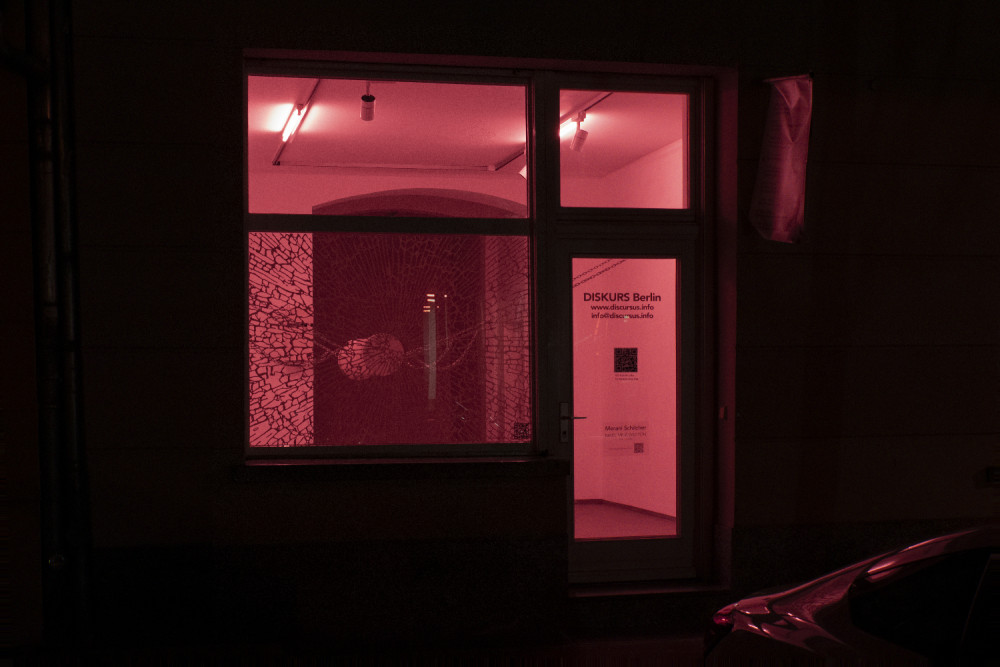 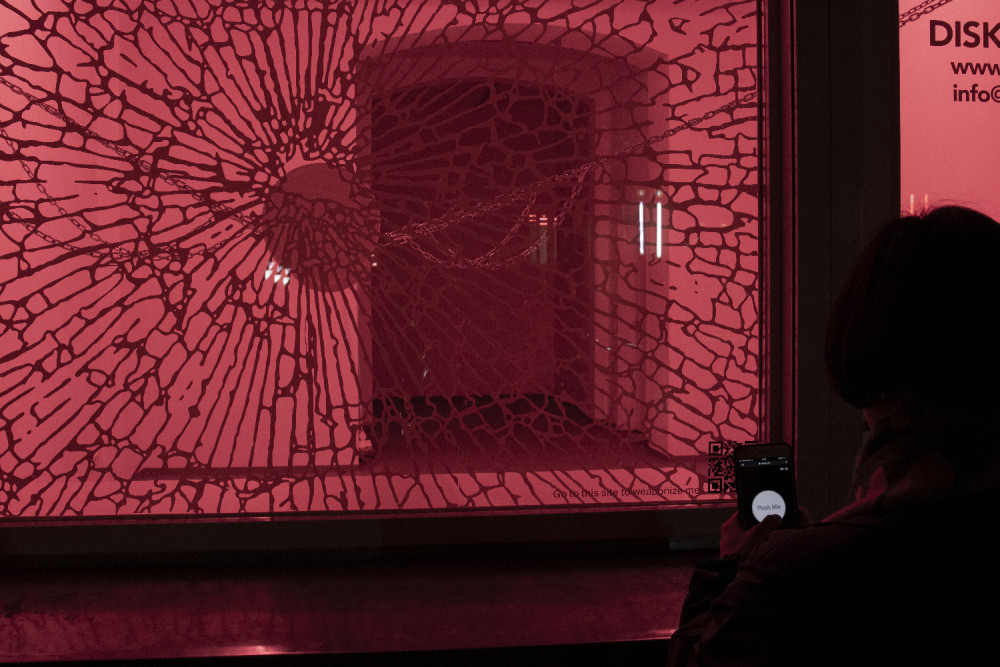 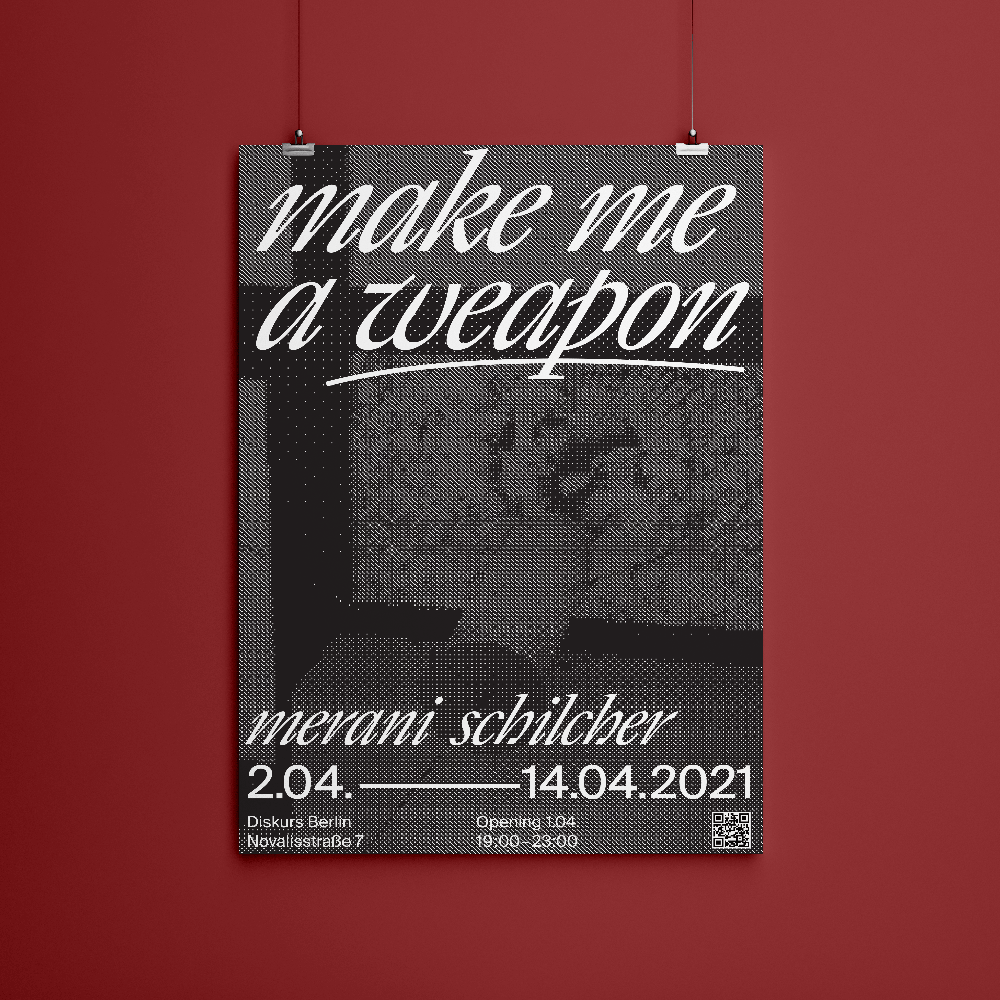