[not] to be continued 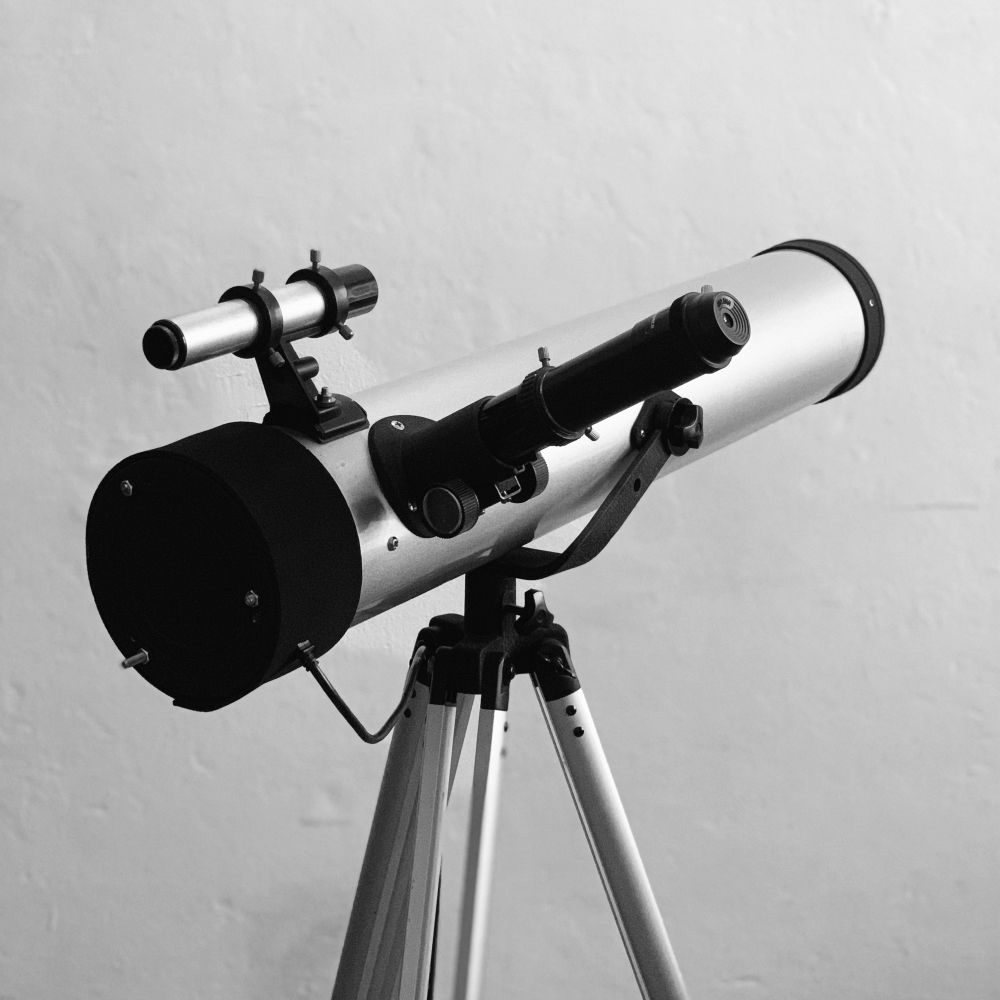