'Human At Work' shows a machine that executes a repetitive task, getting angry, bored and distracted. It performs the task of pushing a button over and over again mimicking human behaviour.

The work is inspired by the ongoing economic motivated comparison of human and machine. Technological innovations have been changing society and job market ever since. Human and machine have been competing since industrialisation. Governments are discussing solutions for a future when more than 50 percent of jobs are cut off and humans will not be needed anymore in our industries.
The fear of huge unemployed rates due to digitalisation are firing discussions, as well as the question which jobs should be automated and which not. When can a person be replaced by a machine?
Simple, monotonous and repetitive tasks are already mostly automatised. Humans push buttons to control machines, that fulfil these tasks.
The "nature" of a machine is to perform a task without errors. This is not in our human nature, but in our concept of success. We construct machines that are more and more similar to us, but that perform certain tasks better.
The installation shows the absurd moment in which a machine can not perfectly perform its task due to human-like weaknesses. The machine replaces the human at work in all its humanness. 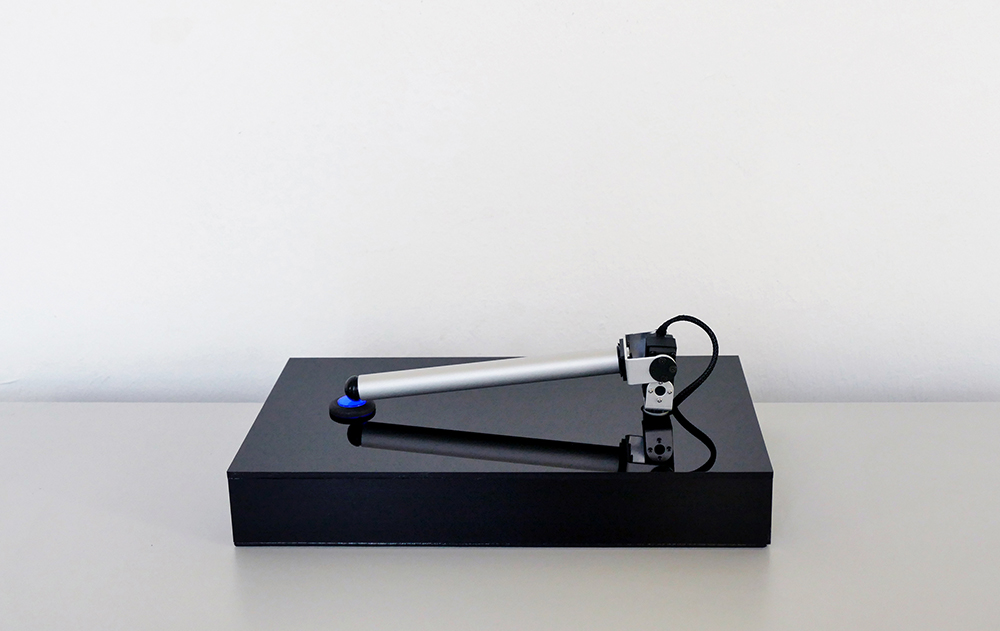 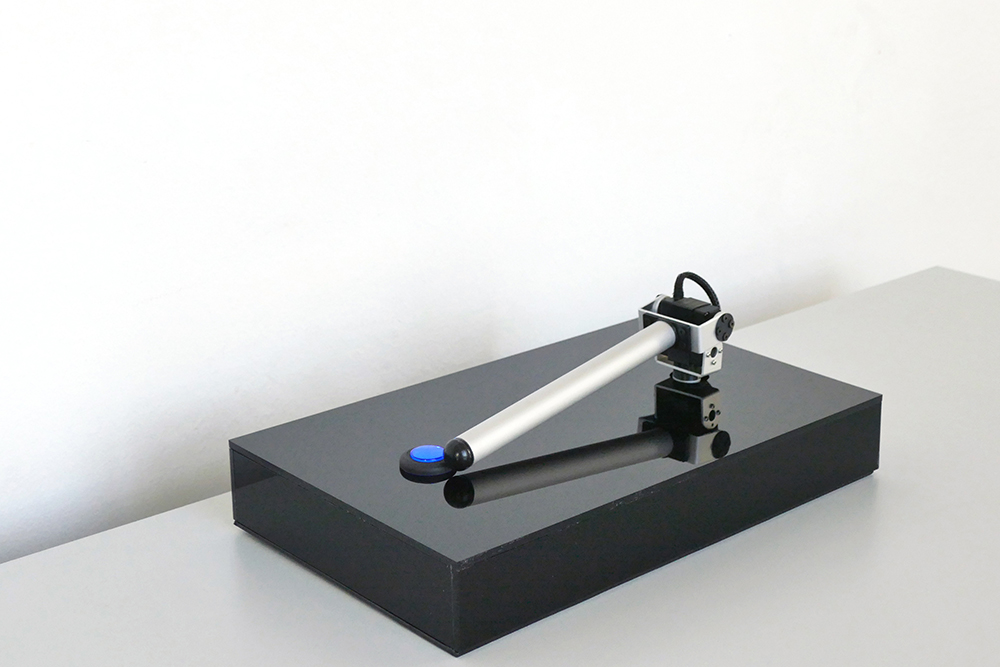 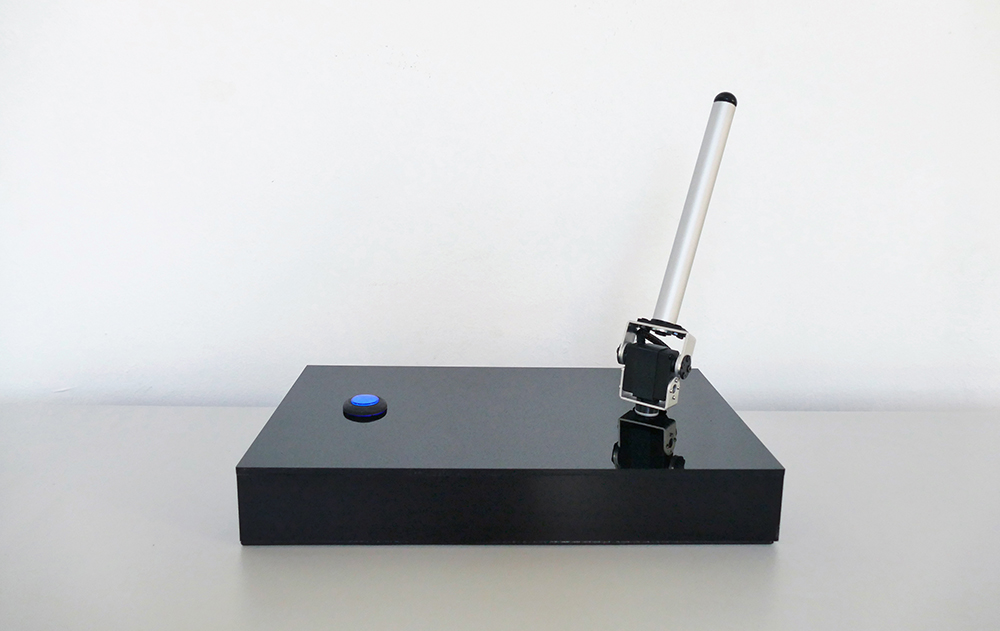