Andy King is a digital media artist whose often satirical and political works focus on internet subcultures and themes of loneliness and human relationships in a digital age. She explores life as part of the first generation which experienced popular culture through the internet — the blurring of distinctions between truth and fiction, copy and original, private and public spaces. Based in Berlin, King works with found images and videos, photographing and manipulating them repeatedly in a way that mimics how information is disseminated and distorted online.

Andy King — There Are No Girls On The Internet

Essay on the role of misogyny in the rise of the alt-right. Published as a single-copy, pocket hard-back. Link to PDF will be available soon, stay tuned.

"The inappropriateness of memes found on 4chan is addictive: one cannot help but go deeper into the rabbit hole to see if it has an end. This is the main appeal of anonymous online platforms that encourage shit-posting: every meme has to be brought to its most violent conclusion, or suffer the risk of being ignored and perishing. As one scrolls down an endless aisle of memes featuring anthropomorphic anime girls casually referencing the Holocaust, one cannot help but assume a heightened level of irony. The comment sections reveal breathless discussions of potential future targets for high school shootings. In between memes, a user rages at Rodger for not attempting to break into the sorority. Others scoff at the low kill count despite Rodger’s significant wealth and access to guns. Someone produced a scoresheet in which high-school shooters were pitted against each other and graded. It was becoming increasingly hard to tell the difference between irony and sincerity. Andrew Anglin, editor of the neo-nazi Daily Stormer website, explains that: "In an age of nihilism, absolute idealism must be couched in irony in order to be taken seriously. This is because anyone who attempts to present himself as serious will immediately be viewed as the opposite through the jaded lens of our post-modern milieu." The interplay between irony, sincerity and trolling became the defining feature of the alt-right’s steady rise over the next few years — a political movement that Elliot Rodger did not belong to, but nevertheless a movement that would soon find an opportunity in the armies of disillusioned men like him." 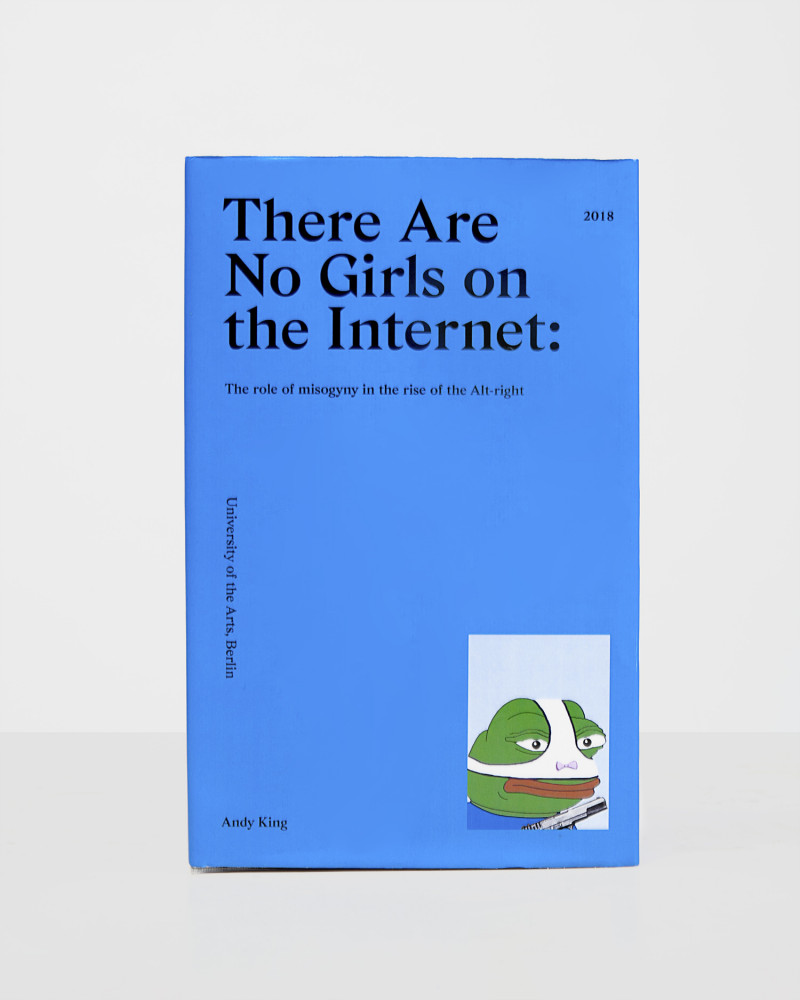 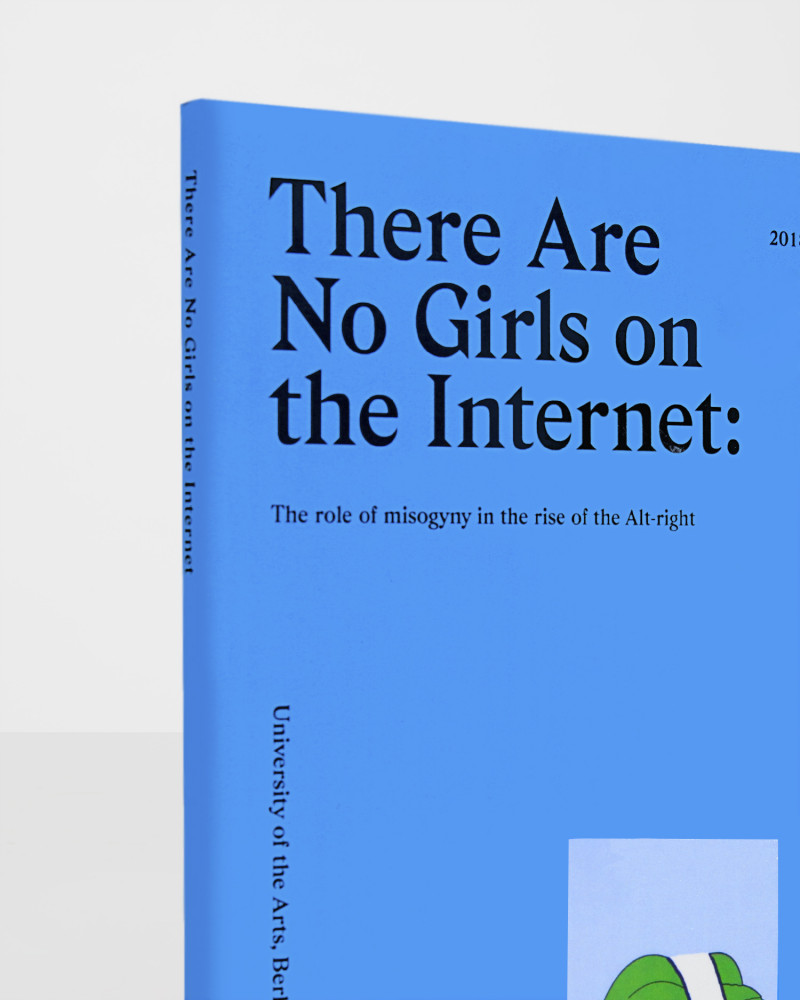 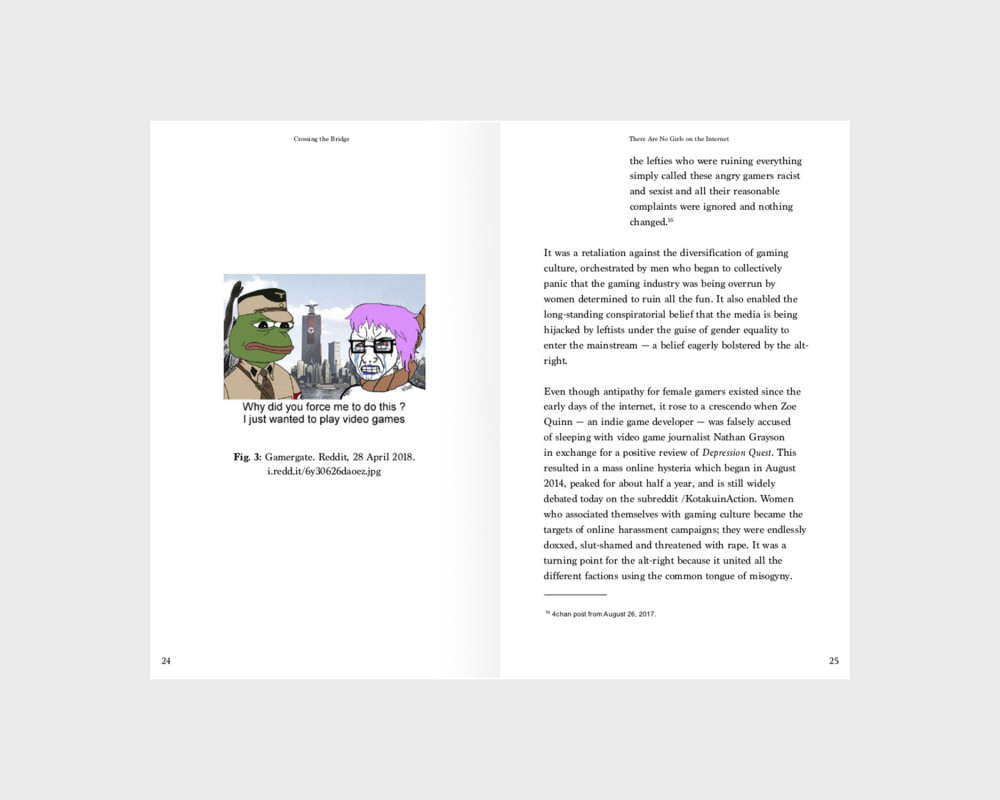 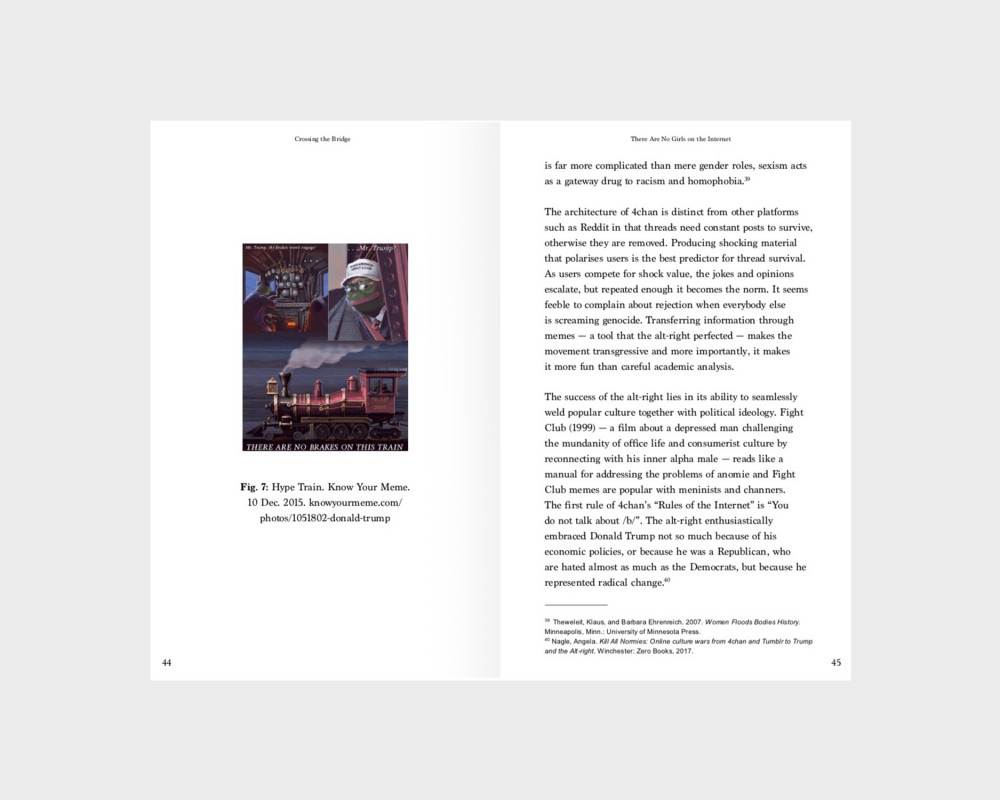 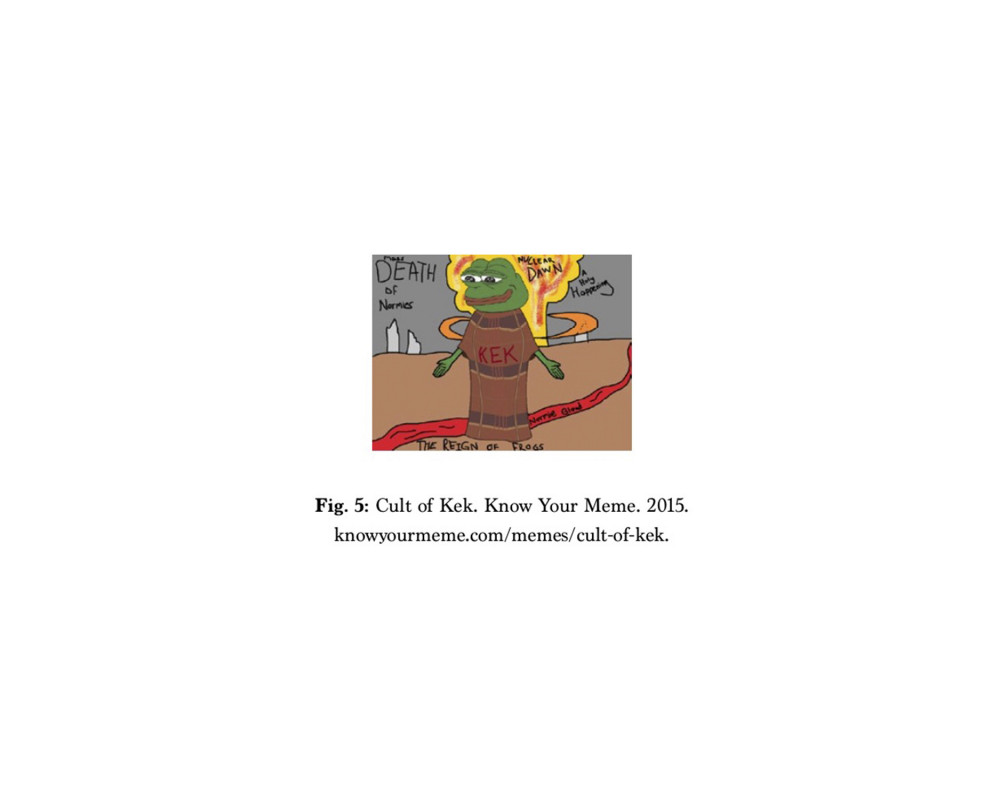