Andy King is a digital media artist whose often satirical and political works focus on internet subcultures and themes of loneliness and human relationships in a digital age. She explores life as part of the first generation which experienced popular culture through the internet — the blurring of distinctions between truth and fiction, copy and original, private and public spaces. Based in Berlin, King works with found images and videos, photographing and manipulating them repeatedly in a way that mimics how information is disseminated and distorted online.

My Very Own Personal Louvre, My Very Own Personal Gemäldegalerie and My Own Very Personal Vatican are a series of satirical pieces that play with the artificially imposed differences between ‘true’ art and ‘decorative’ art, i.e. design. The notion ‘Art for Art’s sake’ declares that a ‘true’ work of art must have been created only for its own sake, embodying no perceivable function other than its own existence. By this definition a beautiful wallpaper or hand-stitched towel cannot be art because they have utilitarian value even if the creator did not actually intend for them to be used ­— they are instead pushed into the subjacent category of ‘craft’. Art has aura, design does not. The series exaggerates this inconsistency; after all, a work of art can never be truly functionless — even a purely conceptual work of art has a purpose ­— to share an idea or make a statement, or even to earn the artist a hefty sum at the next auction.

My Very Own Personal Louvre is in some sense a reverse Duchamp. Duchamp took an object of design, a urinal, placed it into an art context, and labelled it art, thereby stating that anything can be art. The opposite has been done in this series. Works of art have been taken from their contexts and made functional in the most banal way possible, thereby stating that anything can be design, even art.

During the process of 'functionalising' art, an element was lost – aura. Walter Benjamin wrote that in an age in which multiple copies can be easily produced and endlessly disseminated, the magical ambience that an original work of art emits is no longer present in its reproduction. John Berger further theorised that the notion of 'aura' has been artificially cultivated by institutions when it became possible to mass-produce replicas at a low cost. After all, how else to convince an audience to pay 15EUR to see the original Mona Lisa, when they can buy a 1:1 print for cheaper, or simply download the image in a higher resolution than what a naked eye can see when looking at the original, completely free of charge? 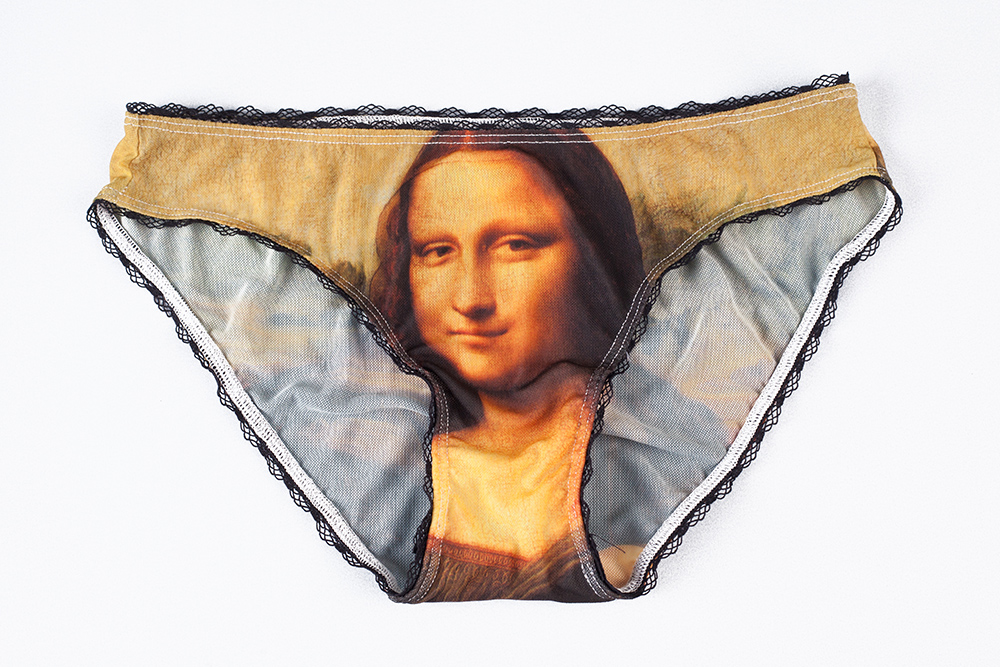 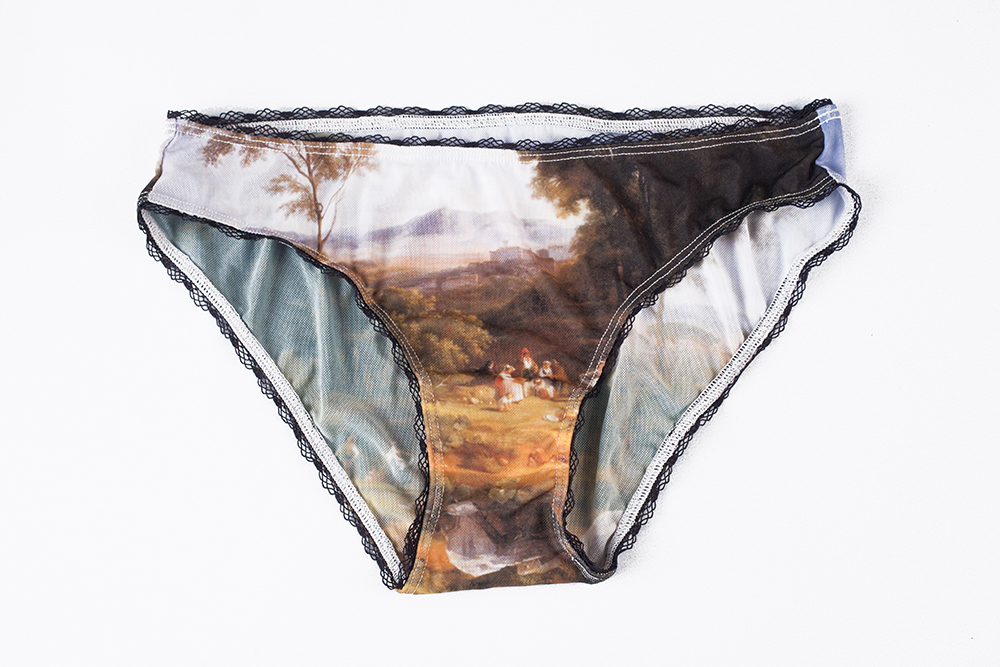 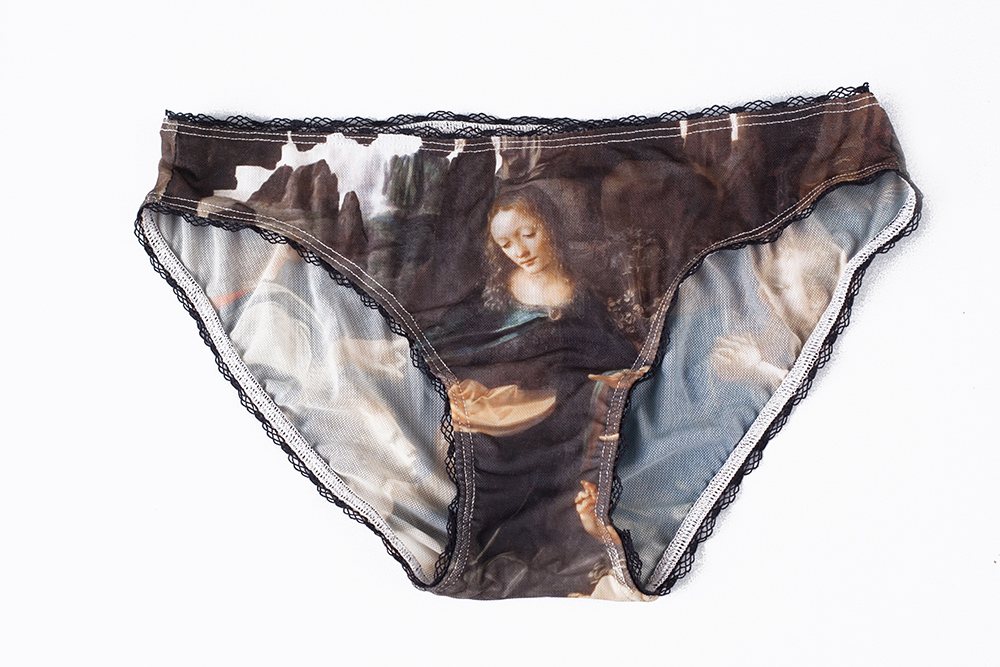 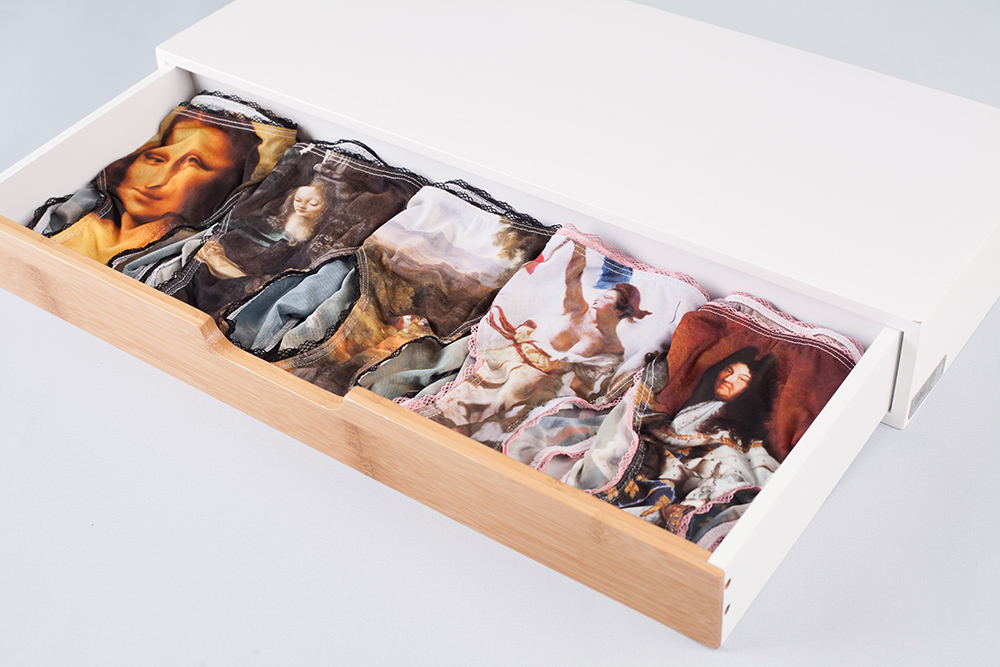 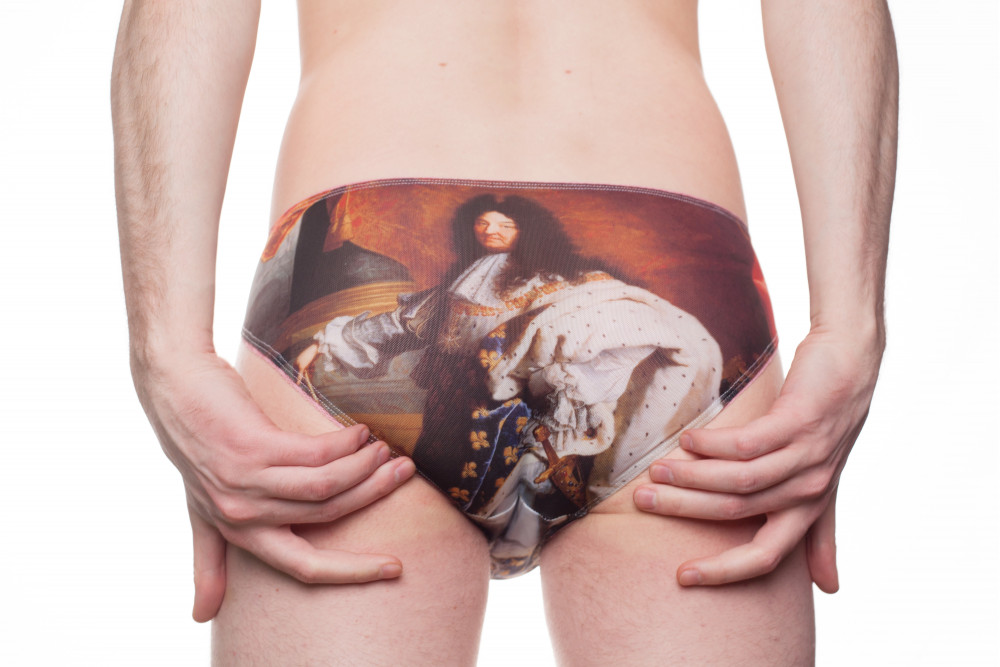 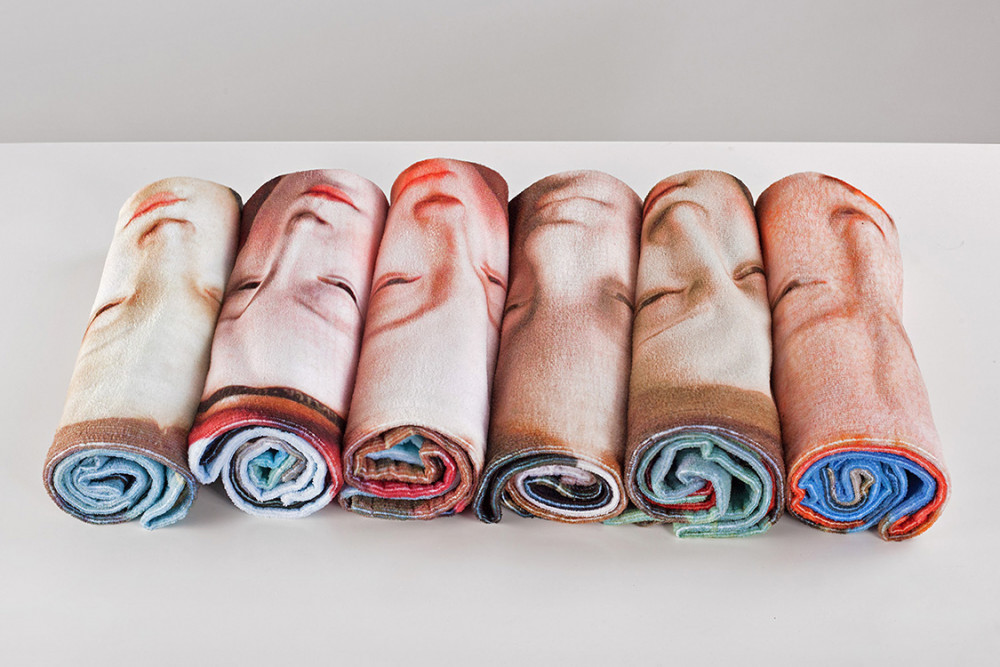 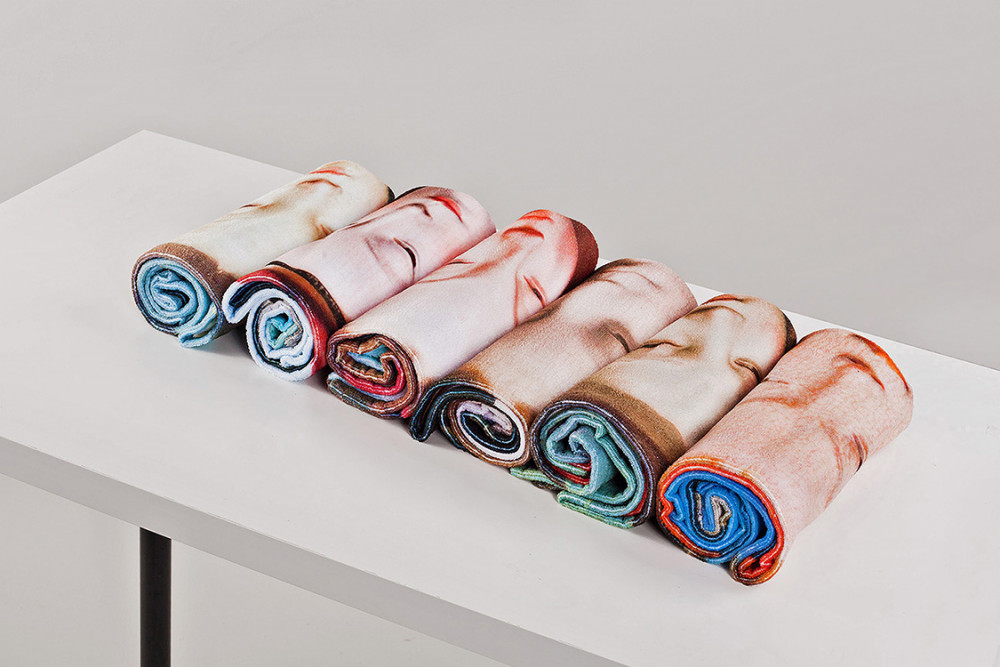 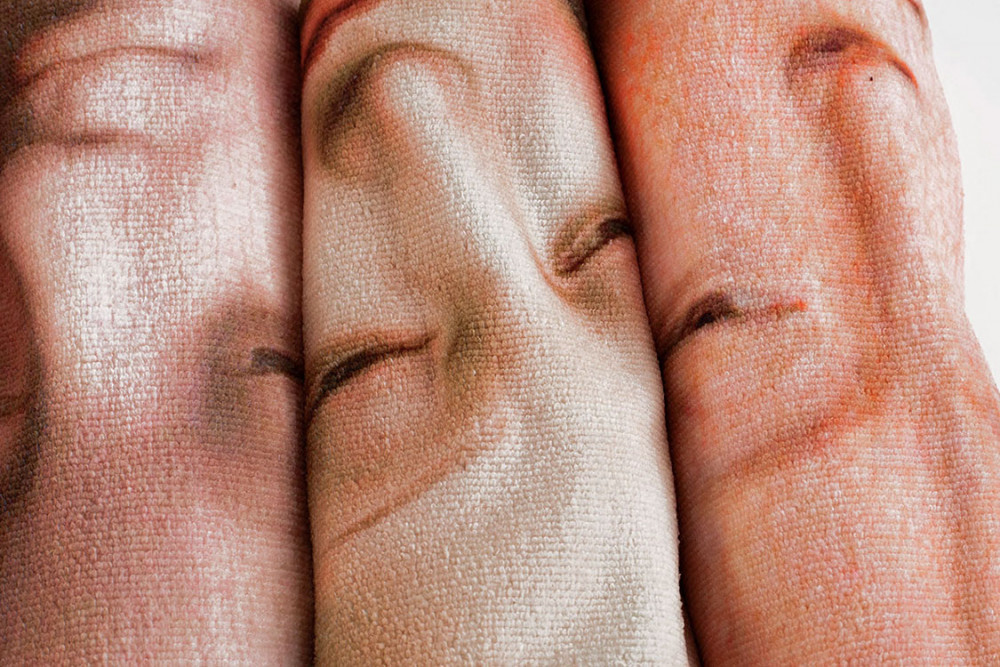 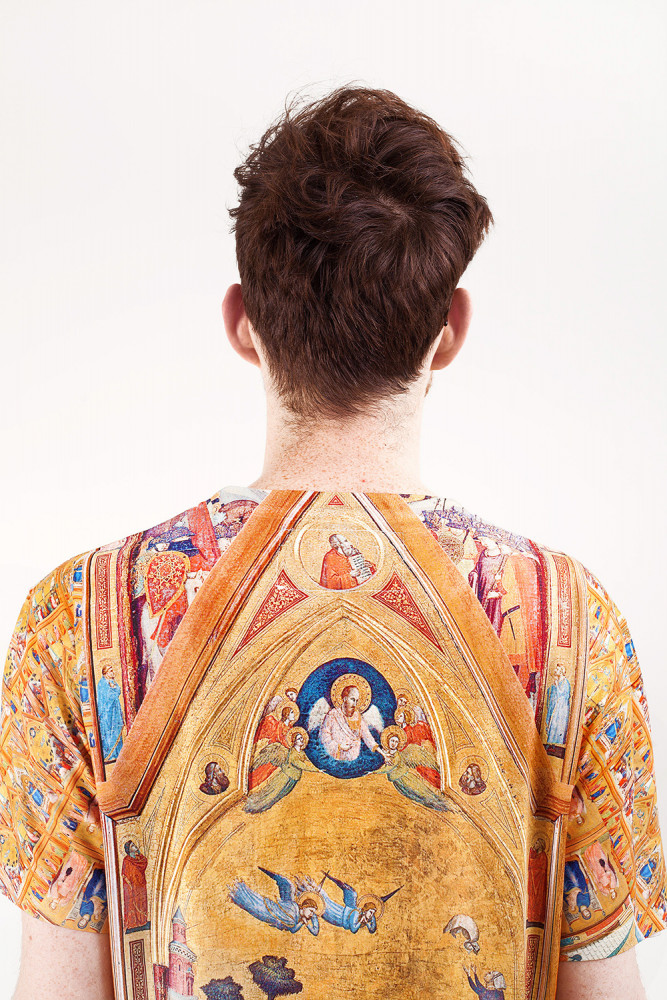 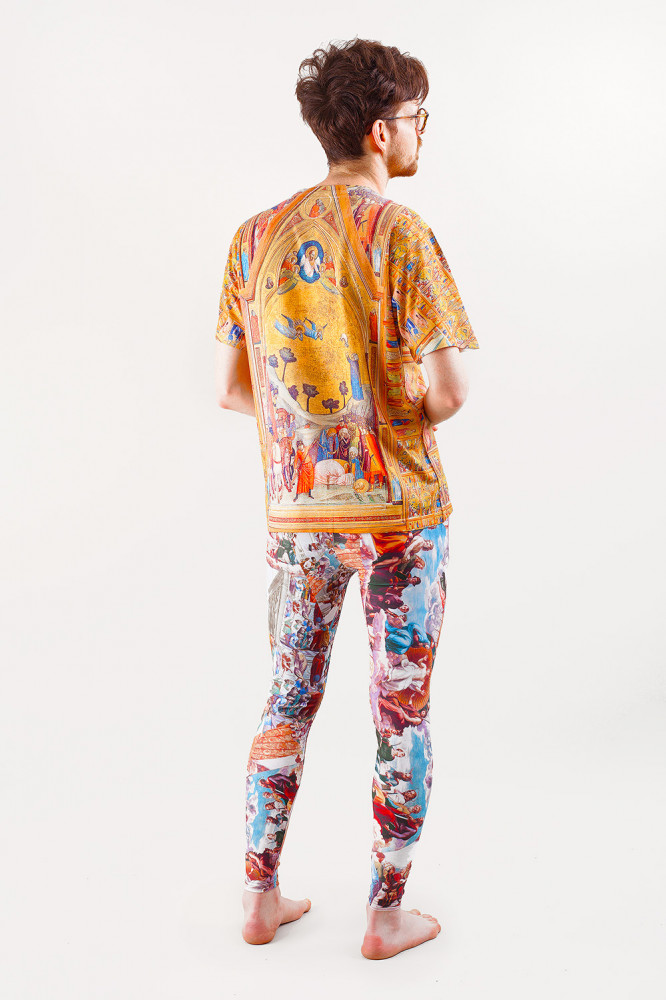 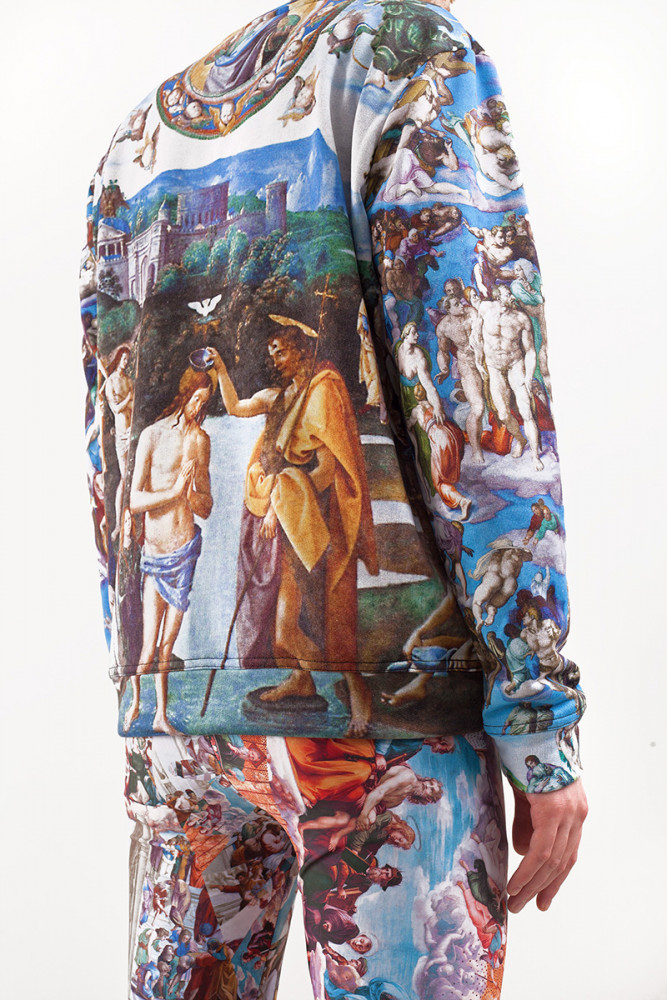 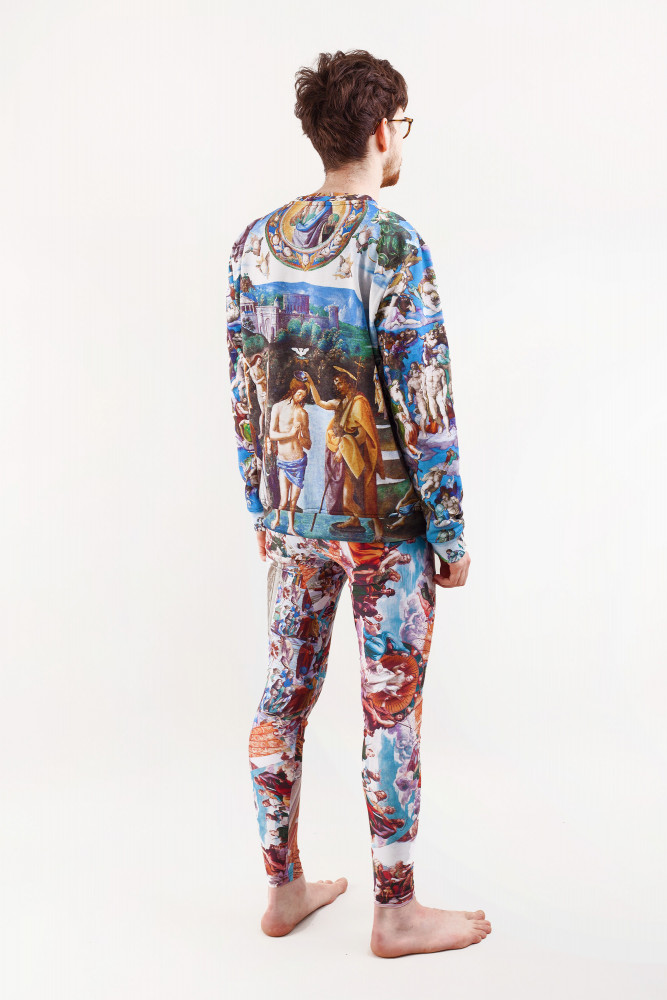