Artificial Intelligence in Art and Design

Methods of AI training mostly are games programming, developer put them in games environment then automatically play the games for hundreds or thousand times.Through the process, the outcome, win or lose can be planned and predicted, here's another extreme example is Alphago which been developed by Google Deepmind. It beats the world's second go player Lee Sedol(이세돌).In repeated machine learning, players can continue to fail, but they will never really die.On the other hand, at the same time, machine are proving their game skills.So in this project AI Amulet, I tried to break away from this loop.

In the traditional sense, amulets can bring good luck to the owner, or bless you not suffer from disaster and disease, however, here I want to give the amulet a new meaning, I tried to combined the ai company’s logos (google Deepmind for Alpha-go and open ai),which can be perfectly combined each other, then I printed it out as a real object.The meaning of this Amulet is not to protect people being suffer disaster or disease, but can be a sign or a symbol ,reminding the AI revolution might effect people's jobs.On the left picture shows the list whose jobs might be replaced by ai. With the demand for online banking or mobile payment has risen sharply and the cash usage rate has been getting lower and lower, some related jobs should be really careful.Further, be more practical, I passed the Amulet to the salesperson from O2 (on the list of Possibility of unemployment). 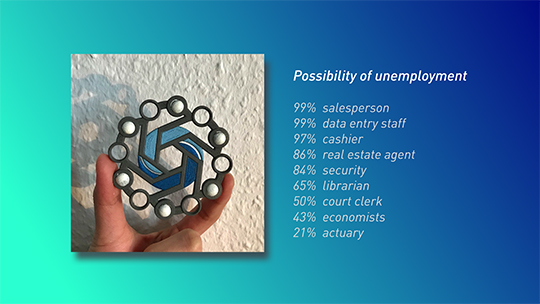 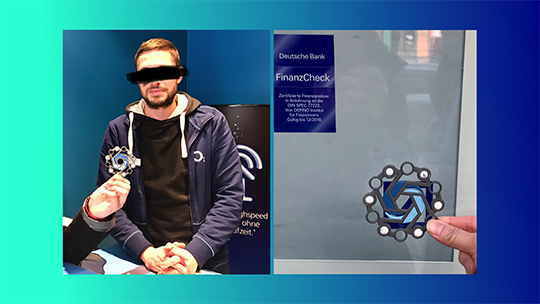 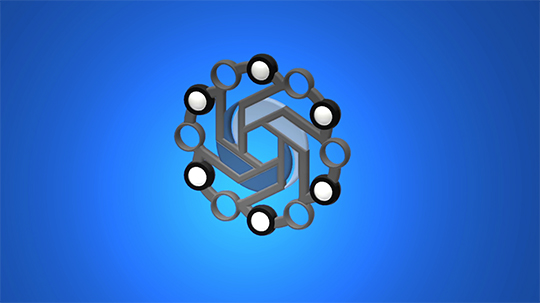