accenting this metaphorical meaning, I want to extend Mimosa pudica’s senses to emphasize the shared characteristics between this sensitive plant and human beings. Mimosa pudica shall not only react and respond to physical, but also visual stimuli.

recognizing a photographing smartphone, Mimosa photica will back down, shuddering, … hiding its beauty from the curious observer. 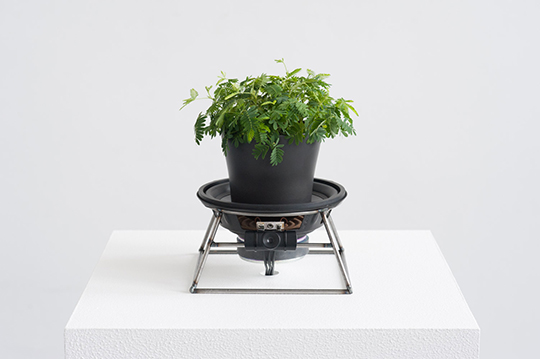 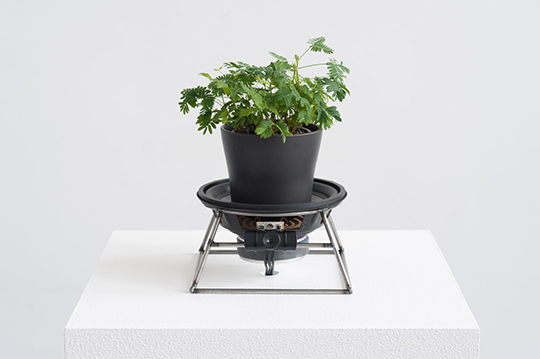