Stephan Sunder-Plassmann — Being Apollo to myself

Apollo was the god of light, of healing and of reason, its attributes are the bow and arrow. Apollo brought fear and vindictive destruction to the Archaier because they had insulted his priest.The priestess Cassandra y refused to him, he placed a curse on her.The name Apollo also means “destroyer”.

The tensile strength of the rope and the breaking point of the bow are the same. It is also likely that the system breaks and get destroyed, as that the rope tears and the arrow is shot. As soon as you get into the range of the bow, the tension increases slightly as well as the possibility that something happens – whether the destruction of the system of the hitting of the visitor. 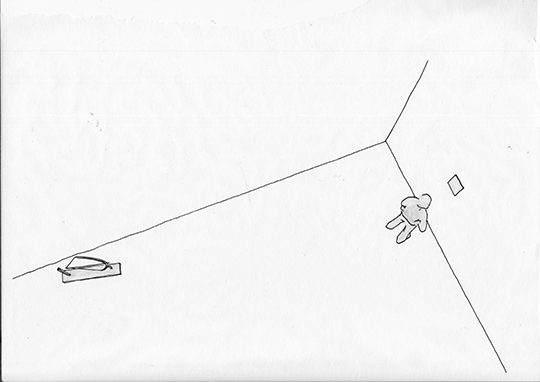 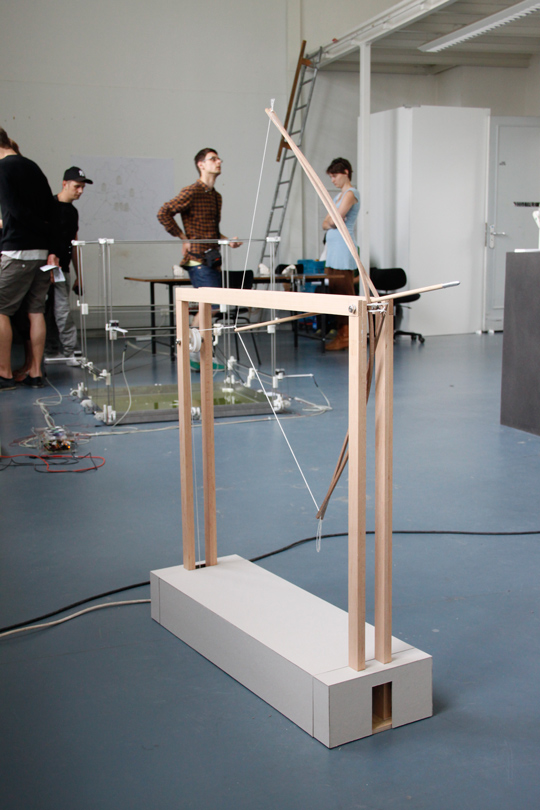 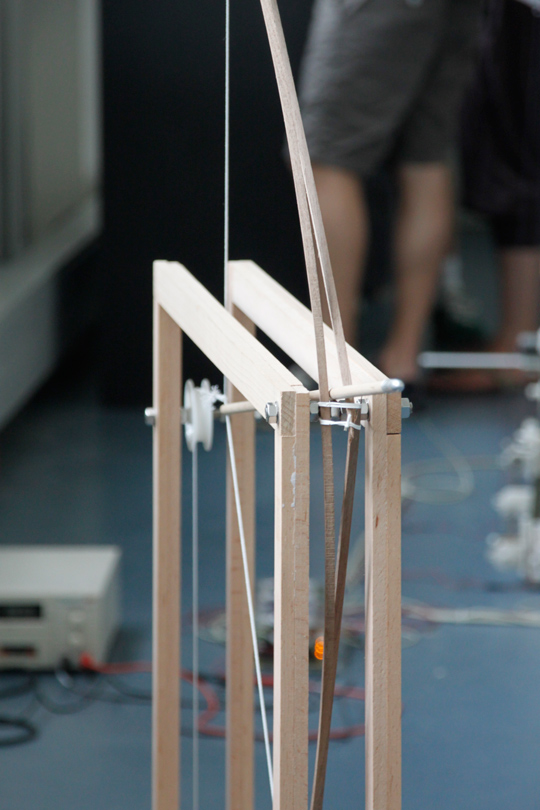