time and light are keyconcepts for our perception of the world we are living in. when we look at the stars in the nightly sky we seem them glooming bright and alive. but most of the stars we see have already died aeons ago. light, compared to the size of the universe, is slow and needs a long time to travel the far distances from the rims of the universe to our small solar system. what we see is an afterimage of the stars frozen into the firmament. when starring into a bright light source a similiar effect happens. our receptors in the eyes are lamed and cannot receive new input for a short time. so when facing the sun for a certain amount of time and then look away we can still see the bright disc dancing in front of our visual perception. it’s like going backwards into time. not only light is slow, also our consciouness walks behind reality. when we decide to move an arm, take a step, form a word or just look at something, our subconscious awareness has already made this decision for us. therefore one can say that we live in an afterimage of our subconsciousness. what if anyone is aware of this afterimage, though perceiving the world through the channel of the subconsciousnes. he would be a timetraveller to his surrounding being one step ahead of our time and space continuum. the installation is placed in a completly dark room. at one wall a screen is attached that shows altered frames from the movie “La Jetée”, by Chris Marker from 1962. the pictures are not visual on the screen all the time, but flashed onto the retina of the observer. according to the pictures, dialogue lines taken from the movie sound in the room. the installation tells its own story and though let the movie appear in a new form. because of the fact that the visual part appears different on the retina for every observer a personal interpretation of the story will be given for the visitor. 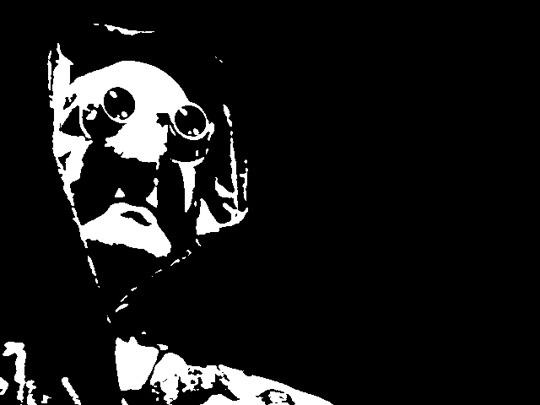 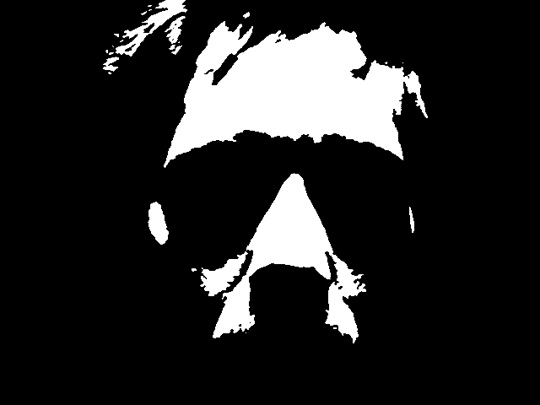 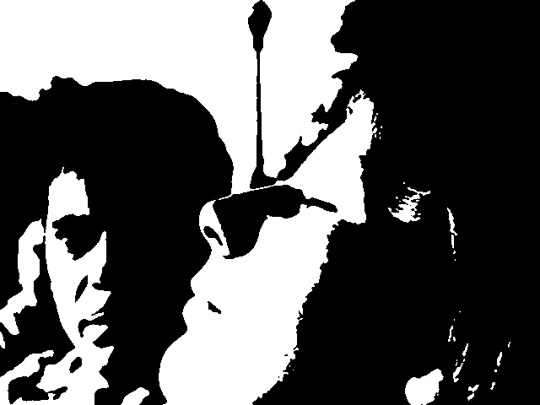 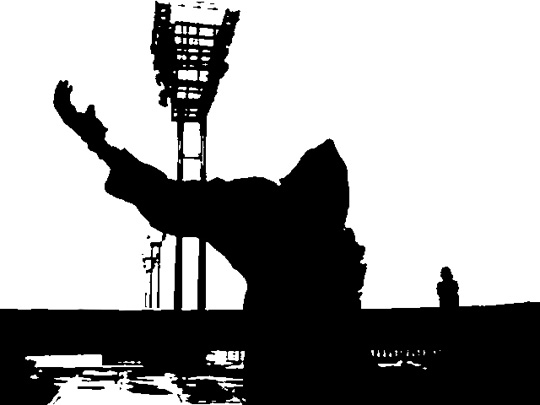