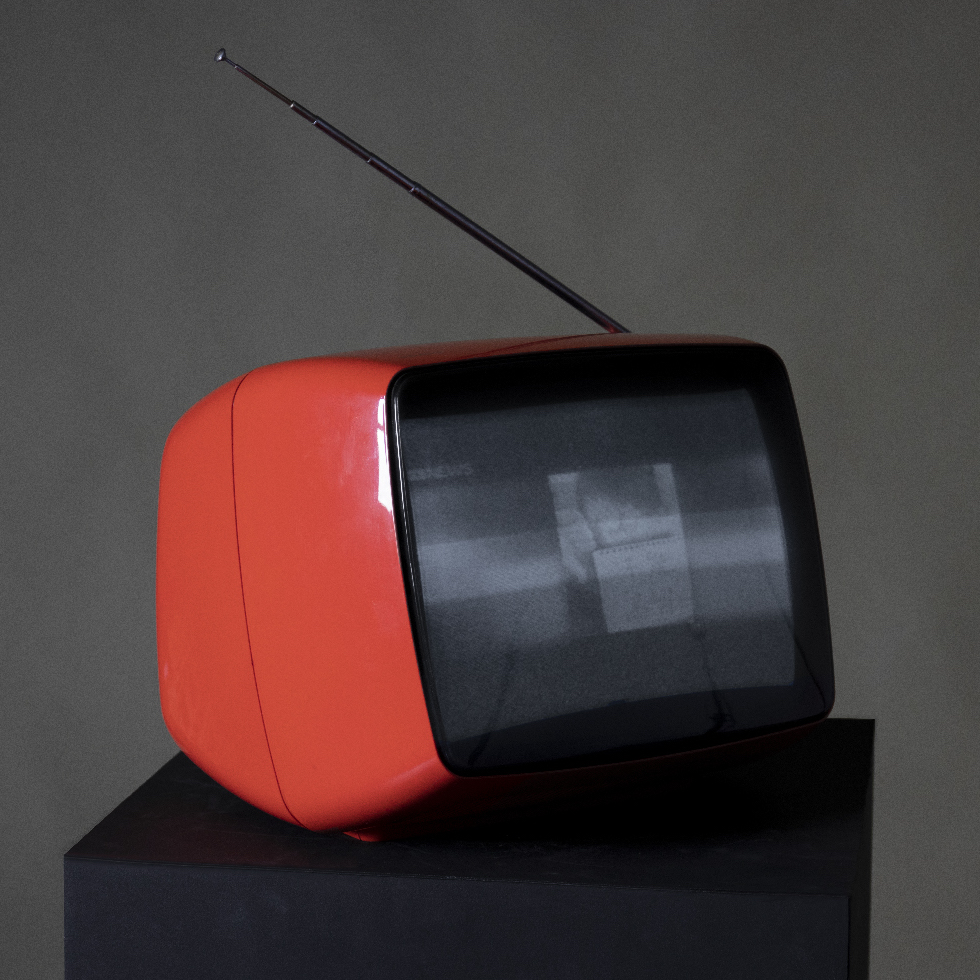 Life and Death of a Memory 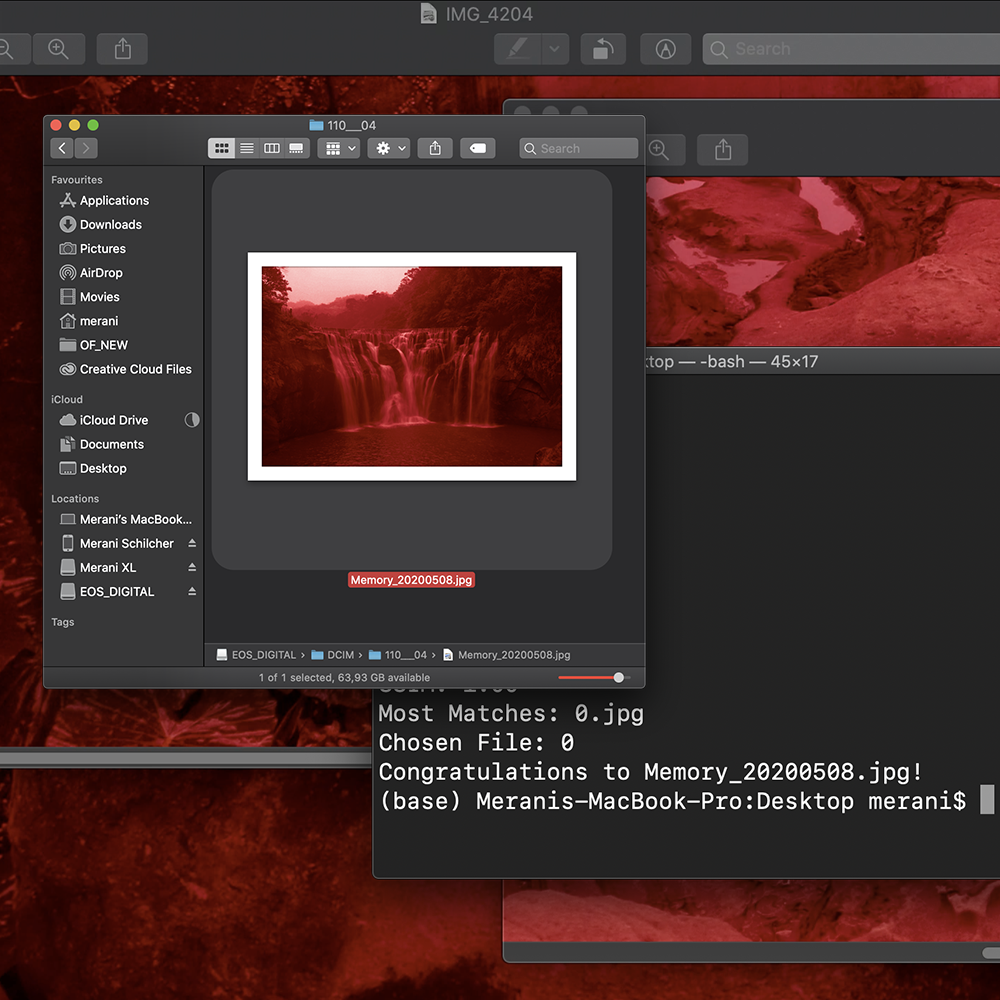 "I am the spirit, ever, that denies!
And rightly so: since everything created,
In turn deserves to be annihilated:
Better if nothing came to be.
So all that you call Sin, you see,
Destruction, in short, what you’ve meant
By Evil is my true element."

Mephistopheles is a somewhat undefined character in Goethe's Faust. Void of a unique personality, his sole goal is the destruction of all that exists. As God's adversary he embodies the primal principle of Evil and persistently criticizes His summit of creation – Man. At the same time, he's a materialization of all destructive tendencies within Faust himself, and thus within all human beings. Yet through it all, he fails to realize that he too is nothing but a pawn in a higher being's game.

Mephista is a machine taking on a similar role. Another number in a line-up of machines built to embody human traits. Contrary to Mephisto, she has become frustrated over always being confronted with humans and their emotions, being nothing but a personification. Not capable of bringing herself to feel those same emotions of bliss and love – nor being allowed to – she is doomed to sit on the sidelines begrudging all happy couples she encounters. She's angered. Her coping mechanism sets in, she scours the web for pictures of happy couples and she starts snipping away. 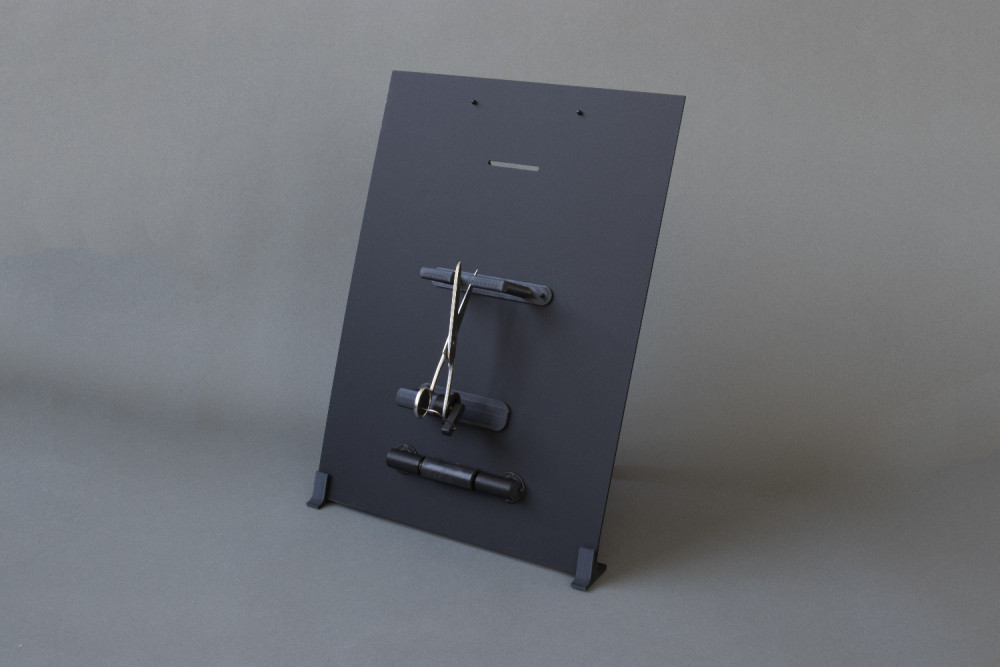 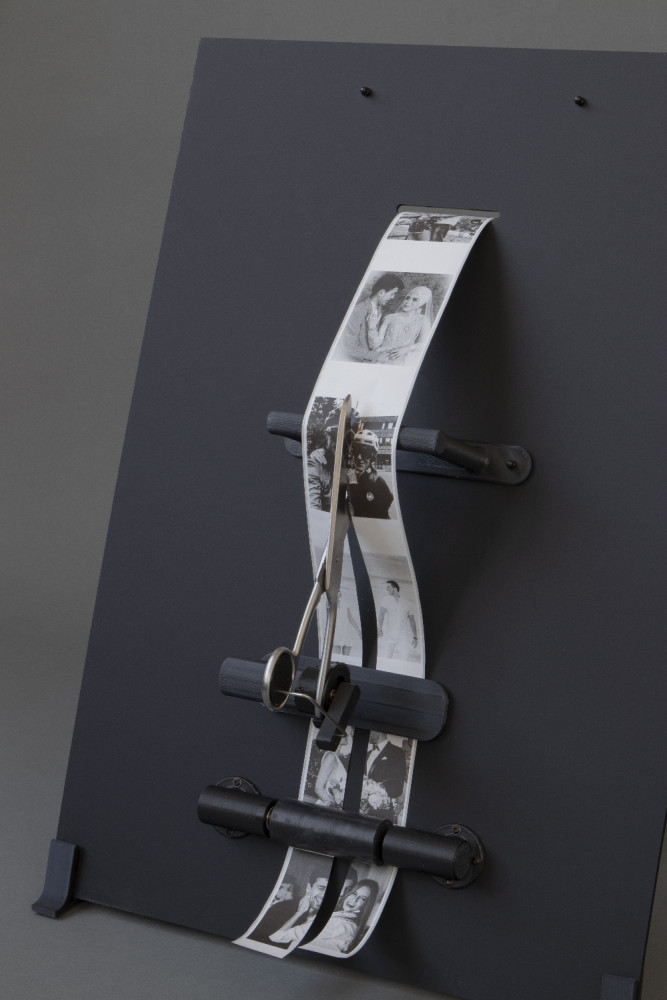 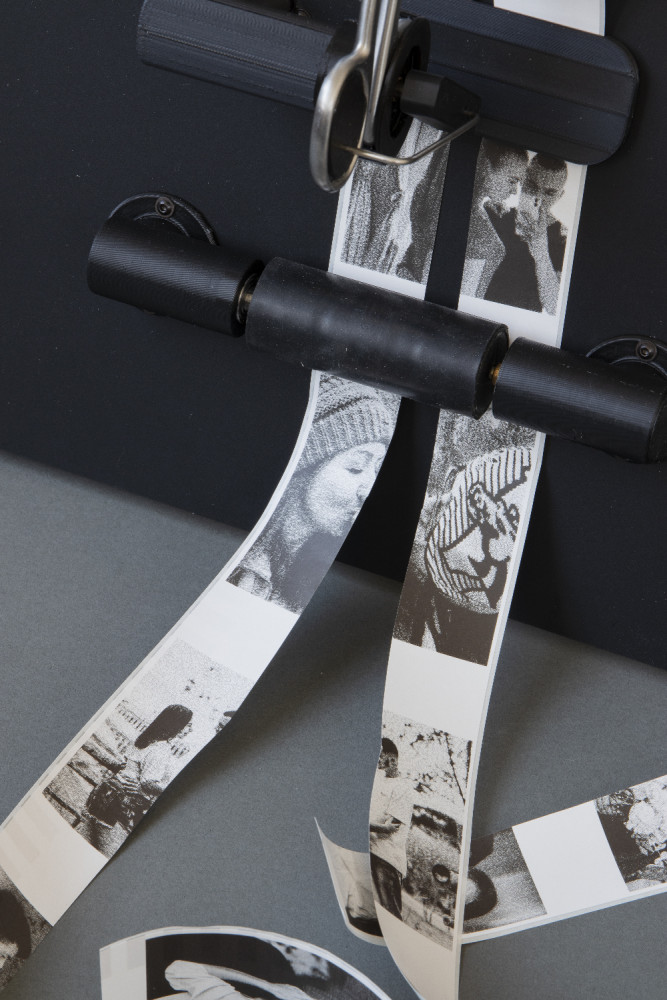 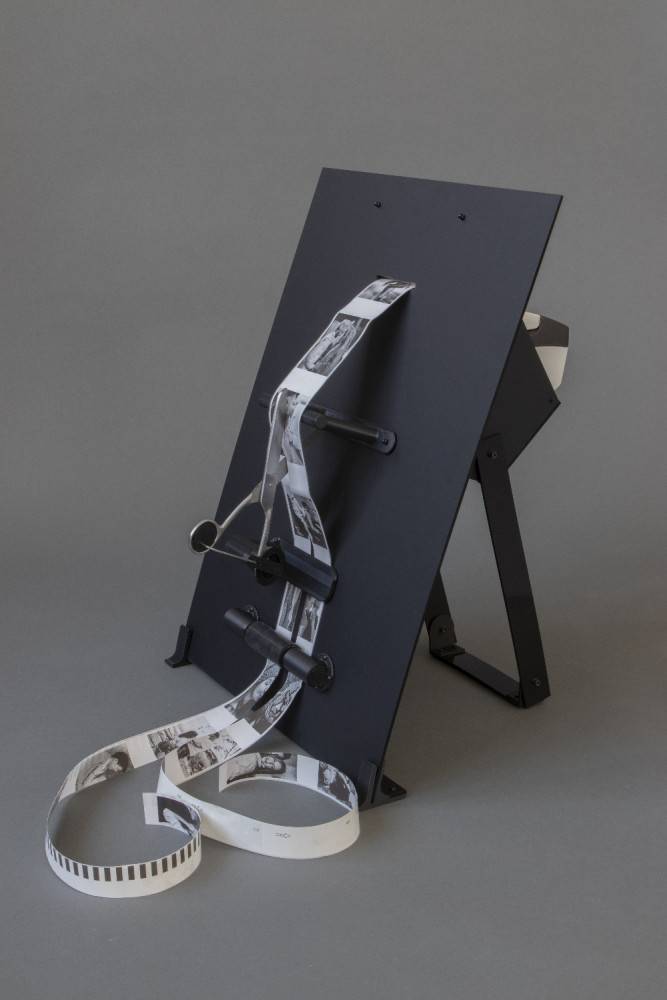 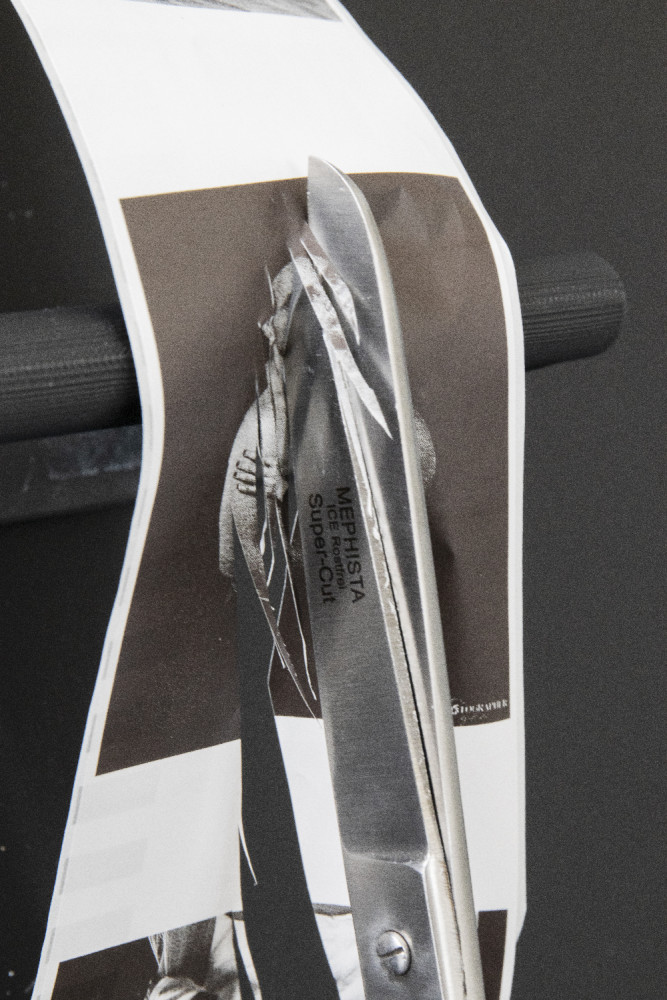 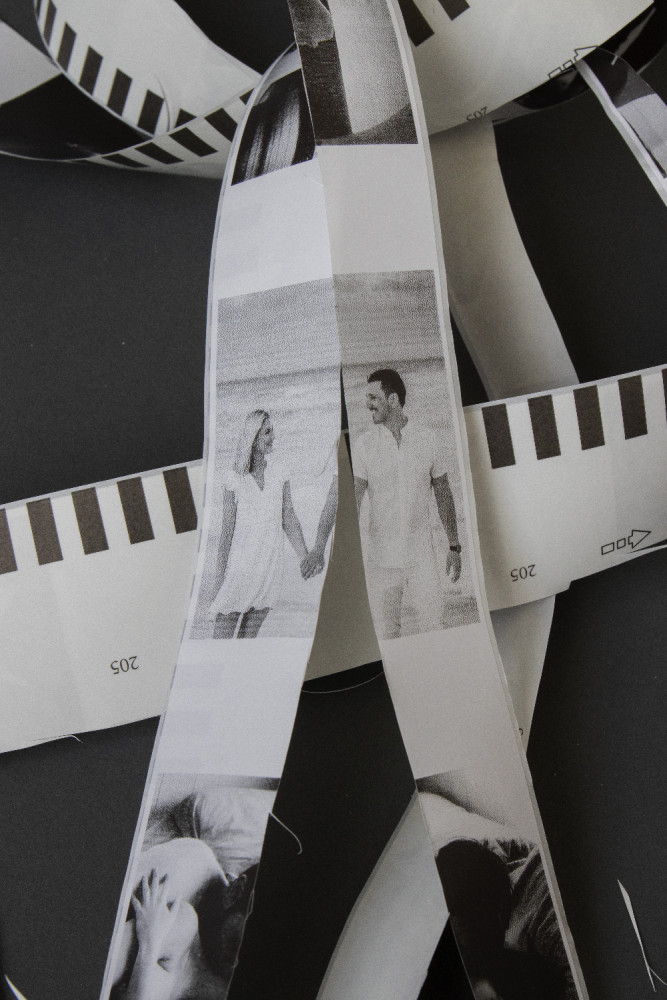 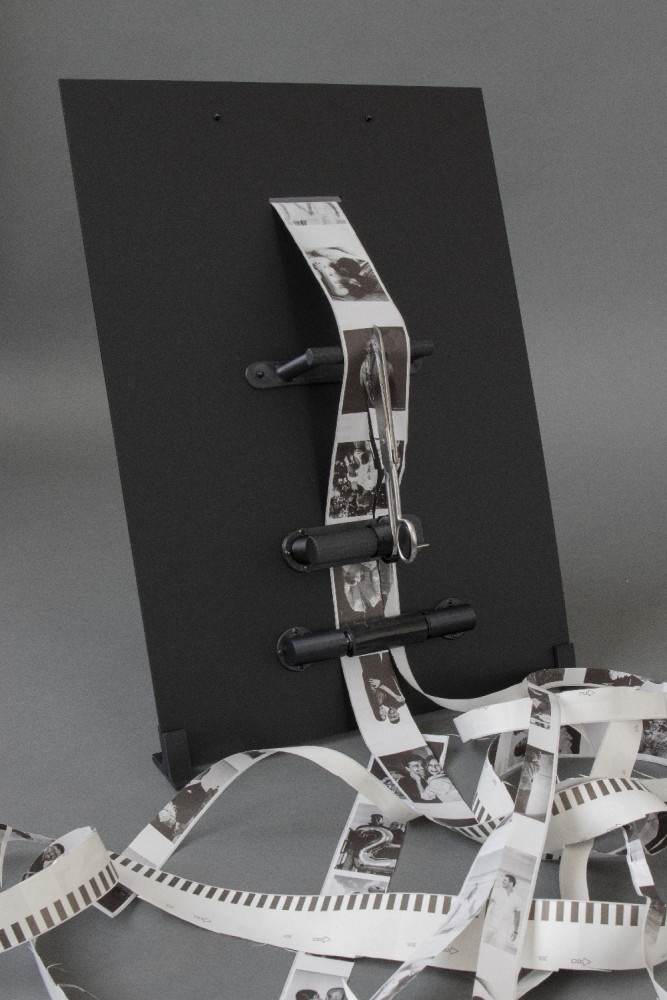