There is an abandoned bunker in Schönholzer Heide Public Park in Berlin, Germany. At the end of WW2, three bunkers were built in order to prepare for Allies attack, but only one bunker was not destroyed and still remains in the park.

In the first place, the bunker was built for a labor camp. Forced laborers were war prisoners during WW2. War prisoners from Soviet Union, France, Poland, Croatia, Italy and other countries were forced to make weapons for the Nazis. More than 100 prisoners were sacrificed under the brutal condition of the camp. Among prisoners, there were children as well and 12 children were killed in the camp officially.

There is a ironic history behind this tragic place. In 1751, Prussian queen Elisabeth Christine built a plantation and it was a much-loved recreational destination for 150 years. The amusement park called Lunapark was moved to Schönholzer Heide from Haleness in 1936, and people used to call it as Traumland (Dreamland). As soon as WW2 broke, the dreamland was closed down and used as a labor camp of war prisoners. And people called it as Luna Lager (Luna Camp).

Putting dark past behind, the park is open to public again and became peaceful and playful area for people. You can easily find children playing soccer in a small playground next to the bunker. There isn’t any amusement park’s ride, but the park provides children’s own “Dreamland” to them. However, there are still 12 nameless children who were sacrificed in the bunker. In this Dreamland, children in the past and present are happy and playful except 12 Luna Kinder (Luna Children) who were suffered under dark bunker.

Through narrow gaps of bunker’s iron bars, Luna Children are watching other kid playing soccer. If you want to see this Luna Children, you need to bend your waist, look through the small hole in the back of the bunker and crank the generator. This process requires your effort that you don’t expect - as 12 nameless children experienced. With the light that you make, however, you will shine Children of Luna from the darkness. 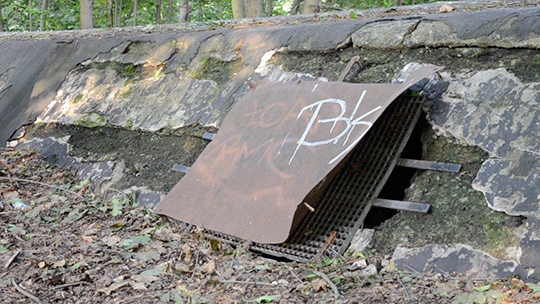 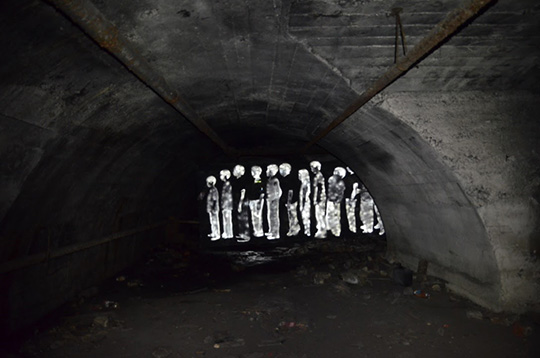 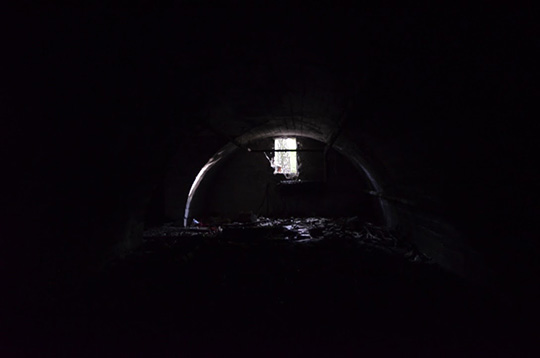 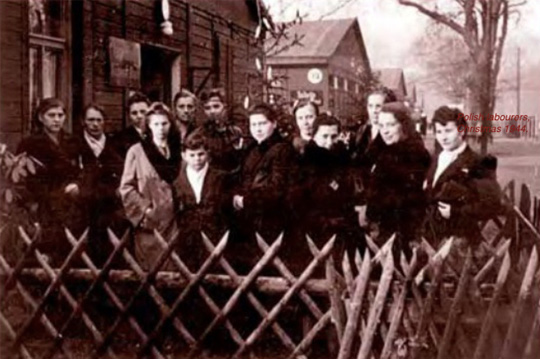 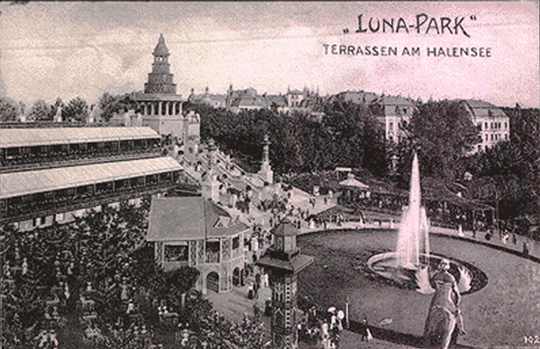 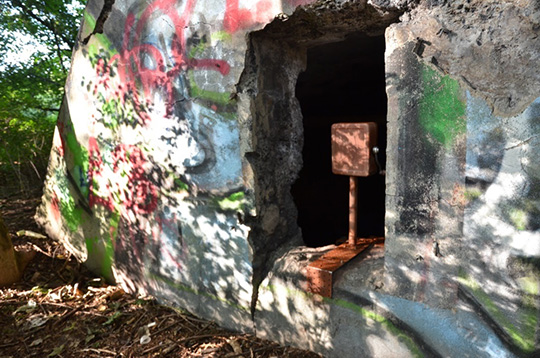 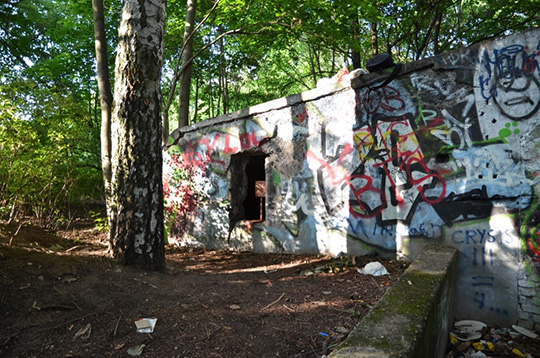 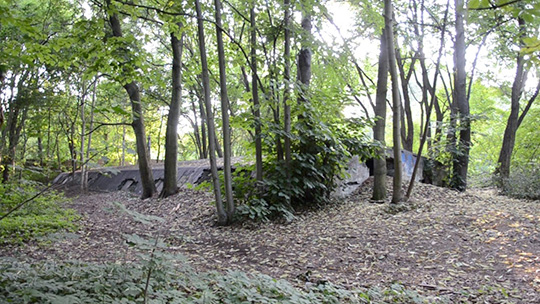