Bamboo Forest Project is the reproduction artwork of The King with Donkey Ears which is one of the most famous korean folk tale.

The artwork is an interactive sound installation, where you can leave your voice message in a public place anonymously. By using the isolated (unconnected with the internet network) Router, you can find and access the Bamboo Forest Project's WIFI only inside the forest where it is installed. Your private secret will be transmitted by your smartphone and saved in the place. When wind comes up, the voices will be played to the general public only who are at the forest. 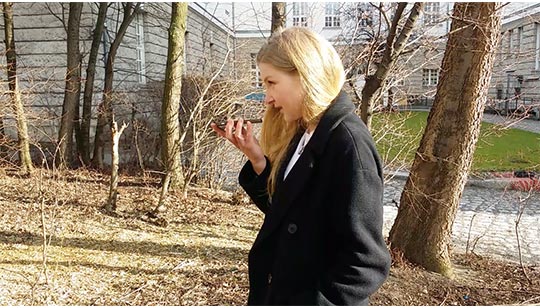 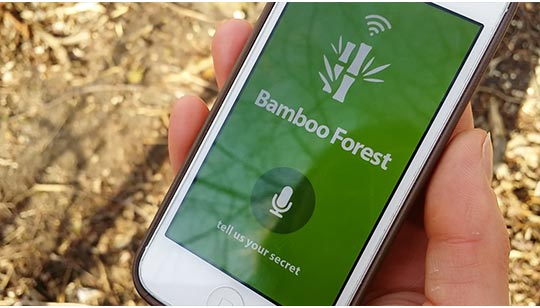 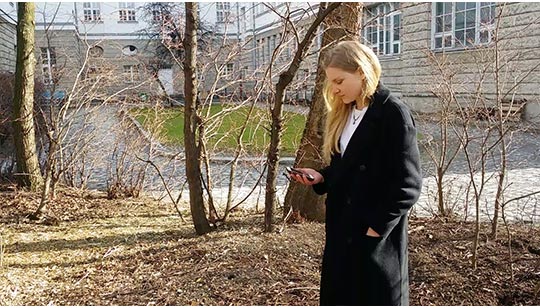 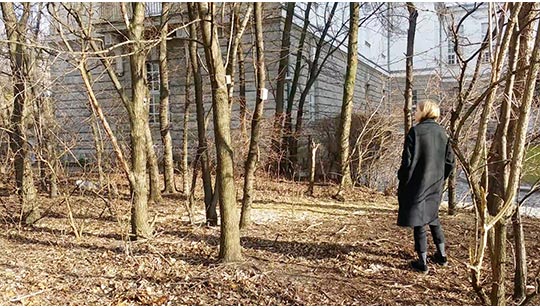 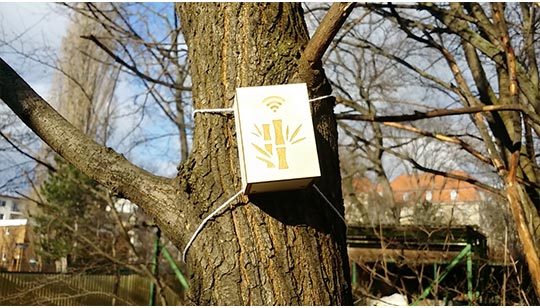 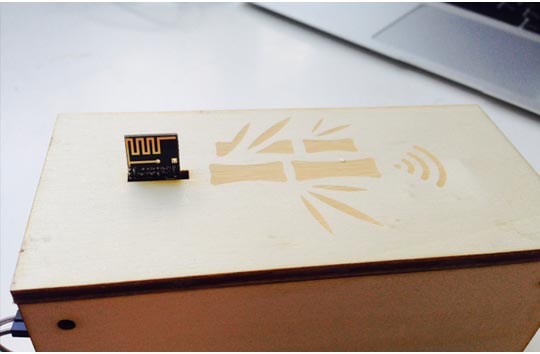 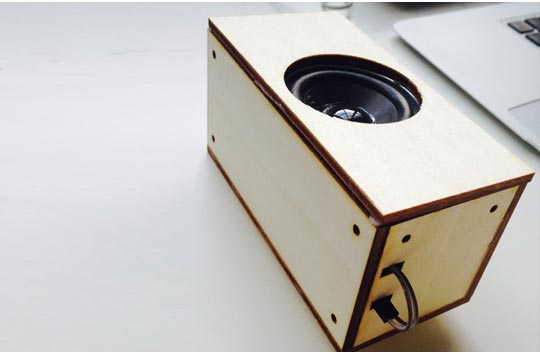 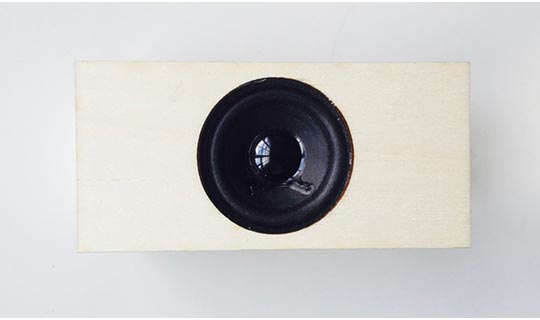 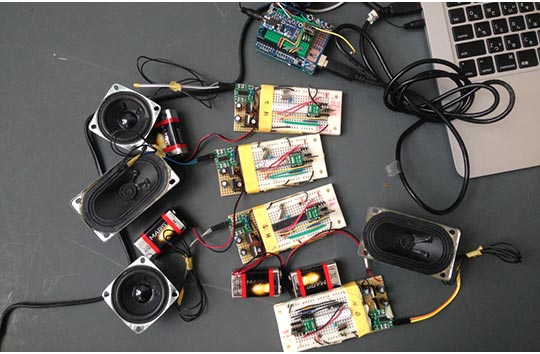