The world we see is the three-dimensional space which consists of x,y and z-axis. However, eyes conceive an object as two-dimensional image data(x- and y-axis) before brain processes to add depth and perspective(z-axis). Which means, the object on three-dimensional grid is transposed into the fake plain image without perspective. 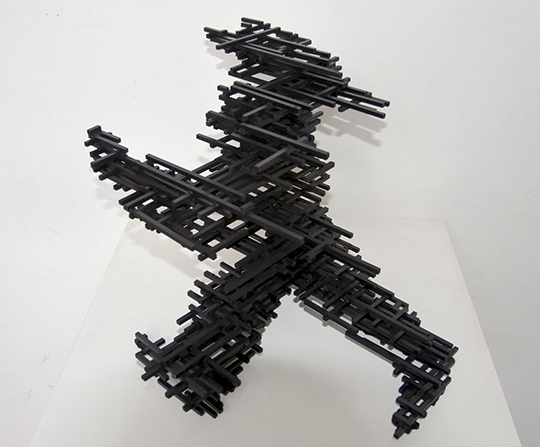 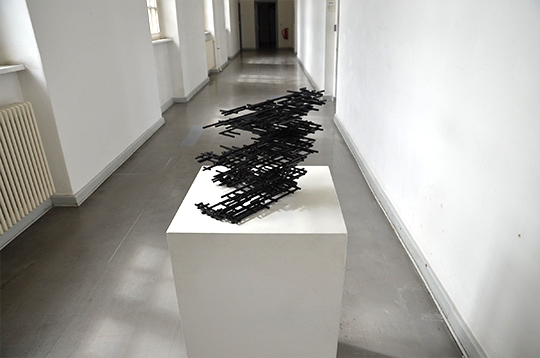 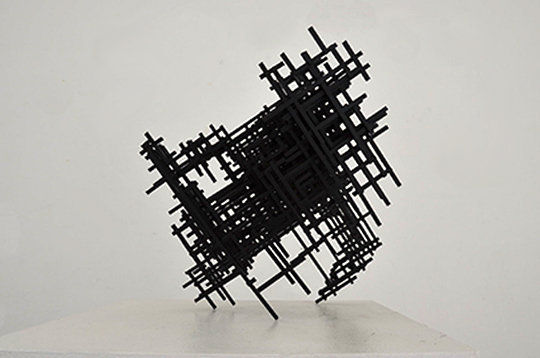 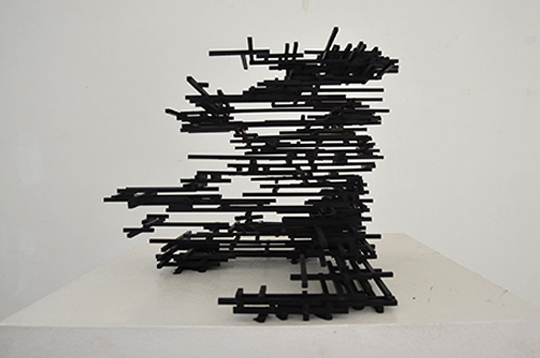 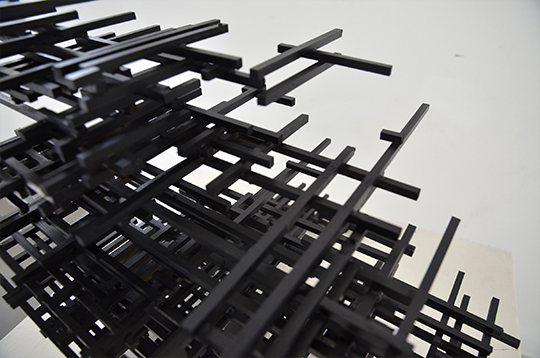 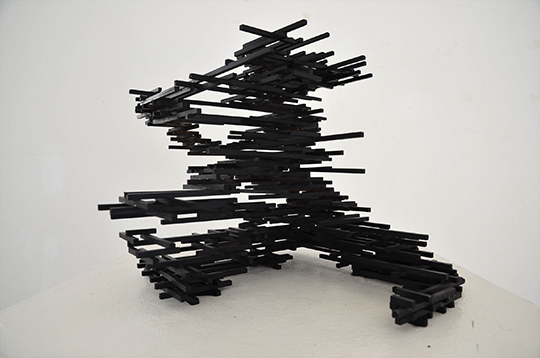 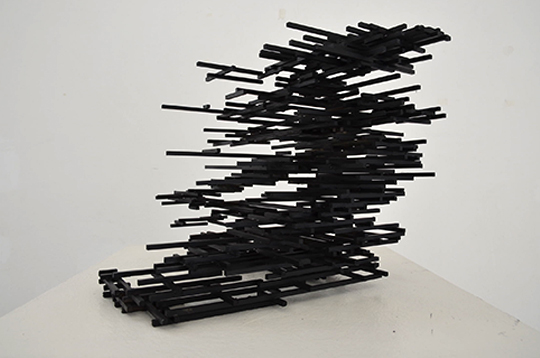