An investigation into the nature of the reproduction of artworks, inspired by Nollendorfplatz bei Nacht by Lesser Ury. The impressionist painter harmed his reputation by creating and selling inferior reproductions of his successful compositions. Reproductions of artworks can exist as representations or replacements. The representation object shows evidence of the original object. It is seen as a prop through which to view or gain knowledge of the existence of the original object. The reproduction as a replacement on the other hand, is when the object imitates the physical form of the original. Its function is not to depict but to embody. The physical existence of the derivative overwrites the physical existence of the original object by acting, in Saussure’s semiotic terms, as the signified (of which there can only be one) rather than the signifier. In current times, replacement objects are created by machines, under the authority of a company who then benefits from the sale of the object. I collected a number of ‘Nollendorfplatz bei Nacht’ replacement objects for sale online, labelling each with their company as creator. By attempting to exist in, and occupy the same niche, each of these objects and its creator overwrites the original object and its creator. 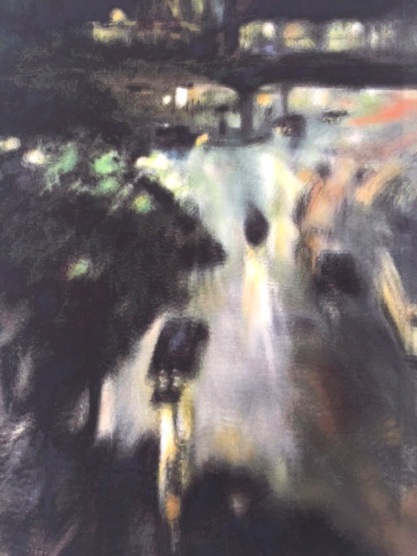 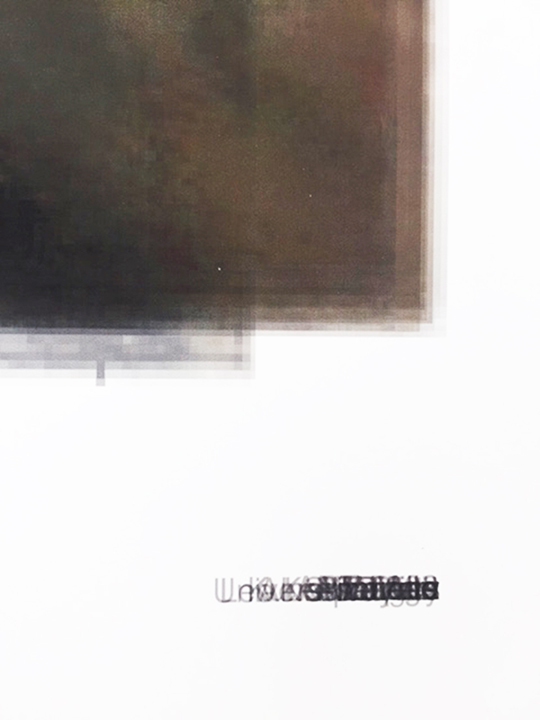 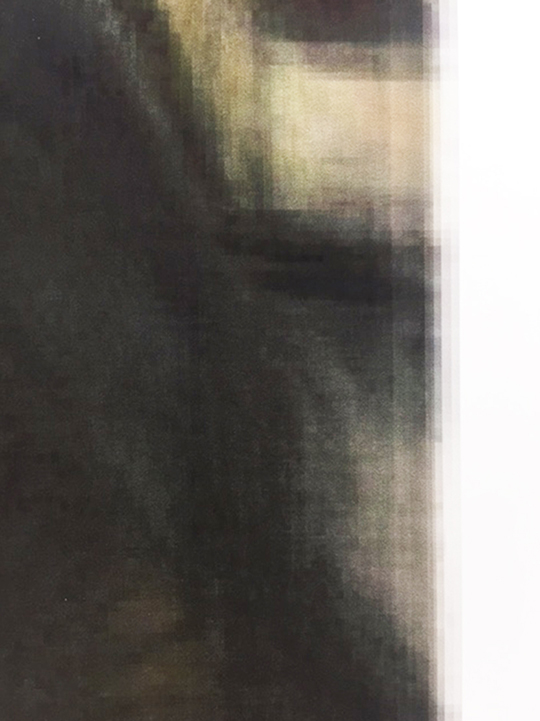