A project addressing A.I.’s potential oversimplification of human concepts that have evolved to great complexity over time. The stained glass window depicts an artificial intelligence’ interpretation of the term Messiah.The context of A(.I.) Messianic Window is the current trend of applying humanistic, cultural and non-universally defined concepts to artificial intelligence. Machines become intelligent by being fed with information about the world. Who is feeding them and selecting this information? What biases and perspectives are being transferred to the machines? Religion is one such nuanced concept, understanding of it differs vastly throughout the world. The term Messiah can refer to different figures or ideas depending on one’s religious belief. Pioneering A.I. research is predominantly situated in the United States, where 70% of the population identify as Christians. To highlight potential western bias resulting from this, Religion will be simplified to mean Christianity, therefore, the term Messiah will be represented by Jesus Christ.Using artistic impressions of Jesus Christ to train a Deep Convolutional Generative Adversarial Network (DCGAN) and subsequently generate images, I obtained an Artificial Intelligence’ interpretation of the term Messiah. These generated images are then placed back into a sacral and didactic presentation format. 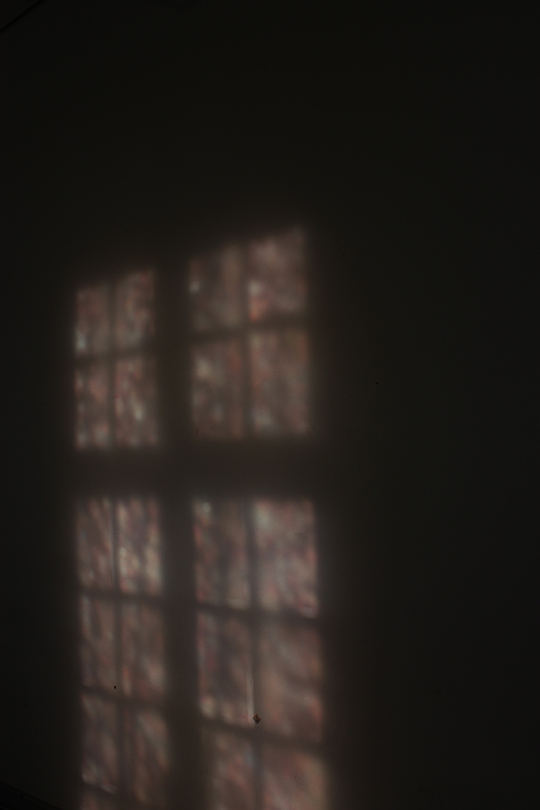 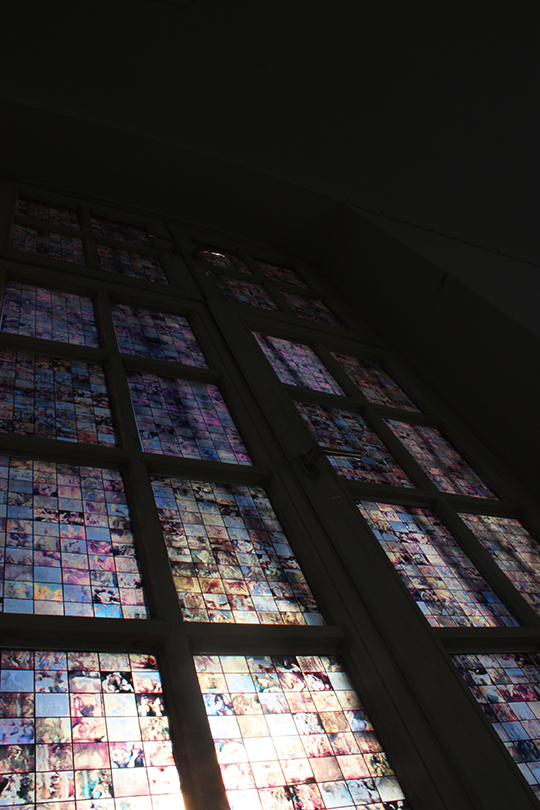 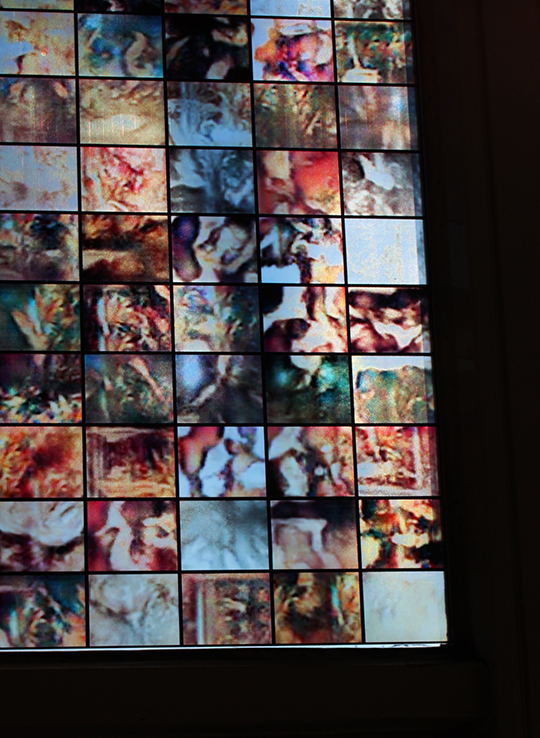