Take the Weather Inside

The effects of our electromagnetic environments on the human body are far from exhaustively researched yet they exist omnipresently, with particular intensity in cities. Aside from uses in telecommunication via AM/FM radio, mobile phones, wireless internet, radar etc, experimental theories about electromagnetism range from ELF (extremely low frequency) emissions instigated by governments for controlling weather and human mood, to postulations about the human consciousness itself as an electromagnetic field (McFadden 2002).

Signals in the range 0.1-2.5GHz enabled by the Snuff, developed by the r-aw.cc workstation. 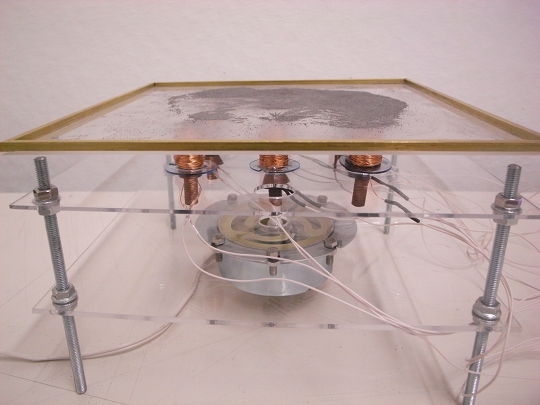 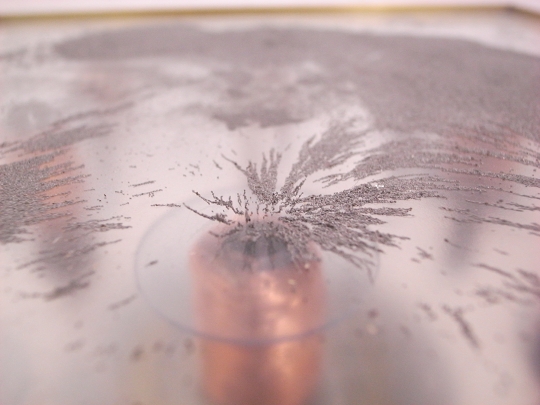 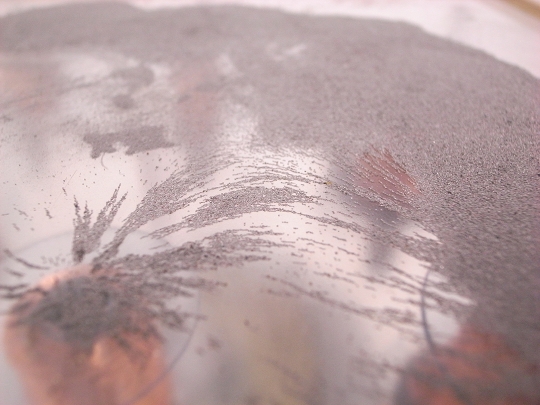