Take the Weather Inside

BioProbes is an illustration of how to create low-cost plant sensors and collect data about air pollution with them in the city. Mosses and lichens take in pollutant loads in the air such as nitrogen, ammonia and carbon particles emitted by cars. In the spring of 2012 patches of moss were applied at several sites around the city. When a probe was installed, a sample was taken. Over the course of six months the probe then acts as a sensor, taking in the pollutants on site. After the given time period another sample of the probe is taken, and tested on the pollutants mentioned. 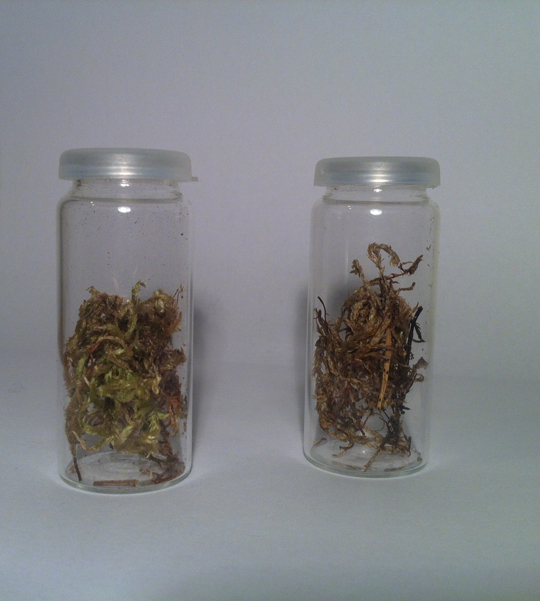 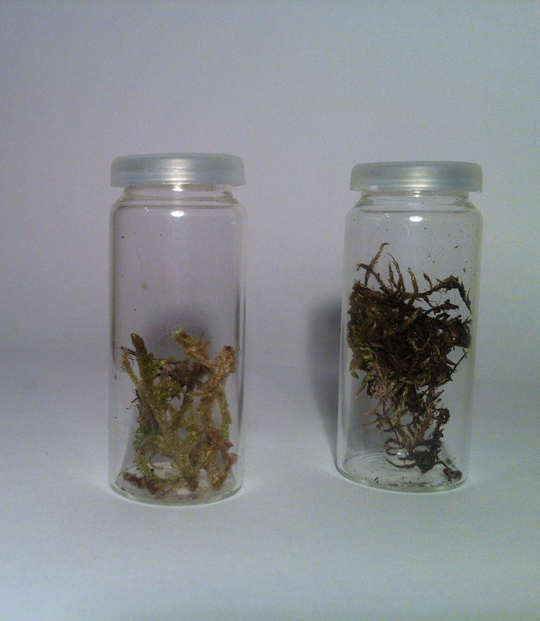 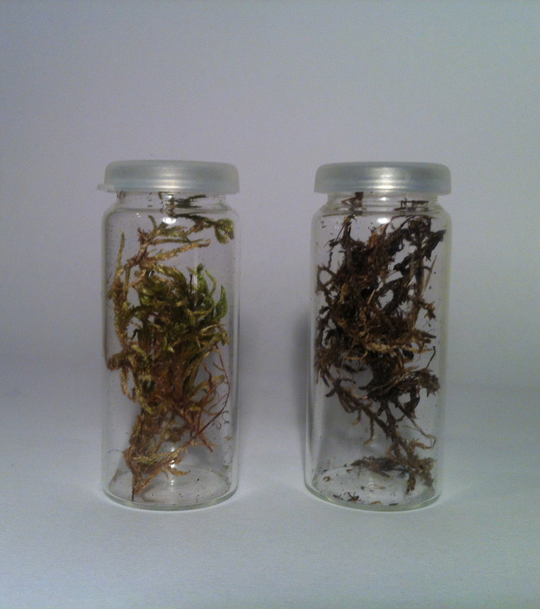 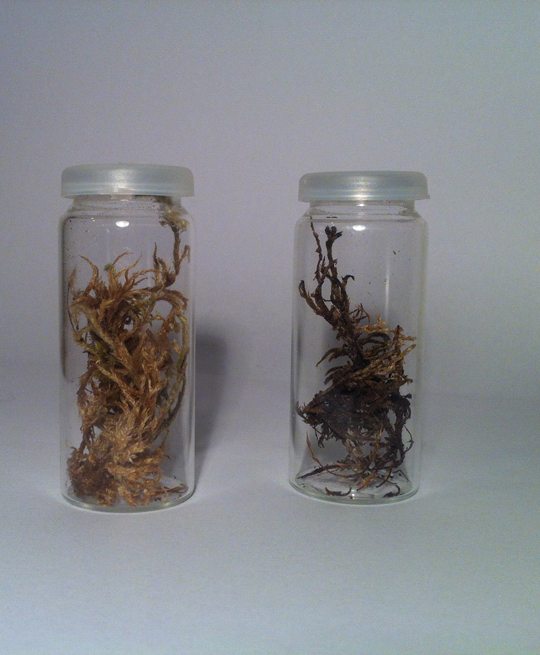 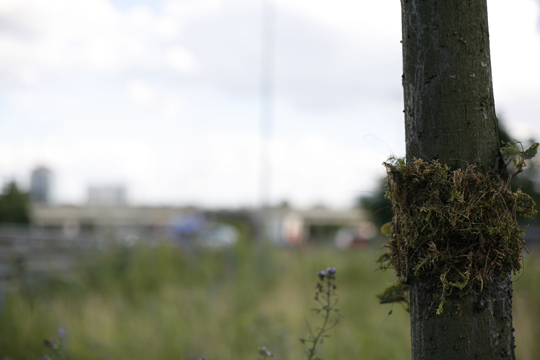 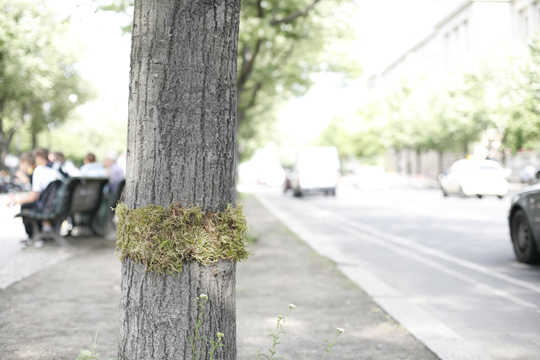 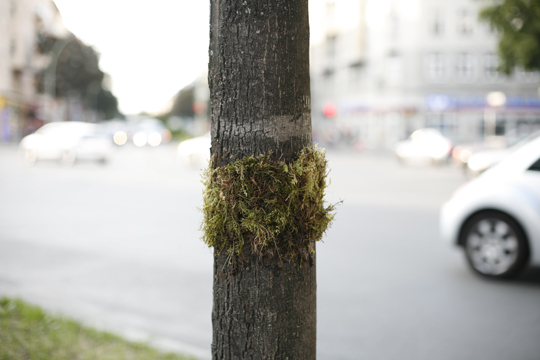 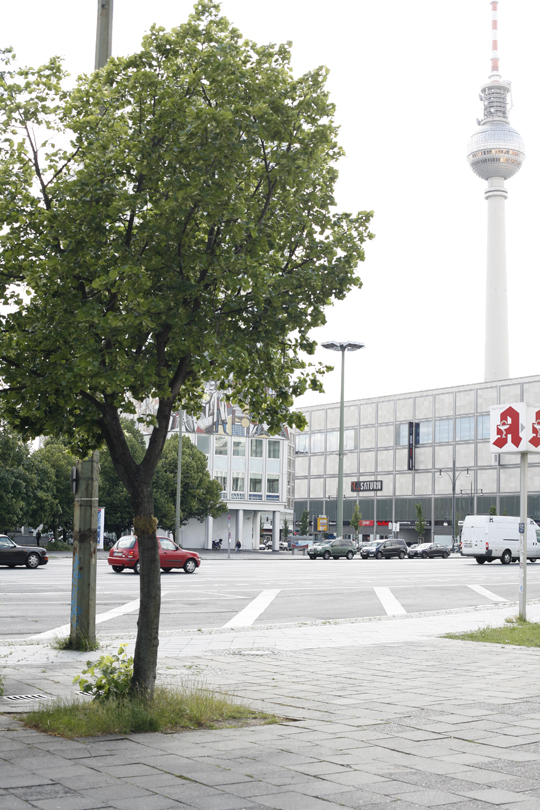