As soon as a smart irrigation system is installed, we tend to take it for granted. Such a system keeps plants and soils from drying out and supports photosynthesis. However, the controlled amount of water supply represents a human attempt to modify nature: the balance between positive and negative values. We move into a hybrid world, where natural being and artefacts entangle more and more with each other on a rather dependent and functional level.

allnächtlich | 阑夕 is questioning the conventional way thinking about the role of an automatic and functional system. It is an attempt to emphasize the aesthetic aspect rather than the functionality of a programmed automatism - at night.

In collaboration with Jens Tiemann. 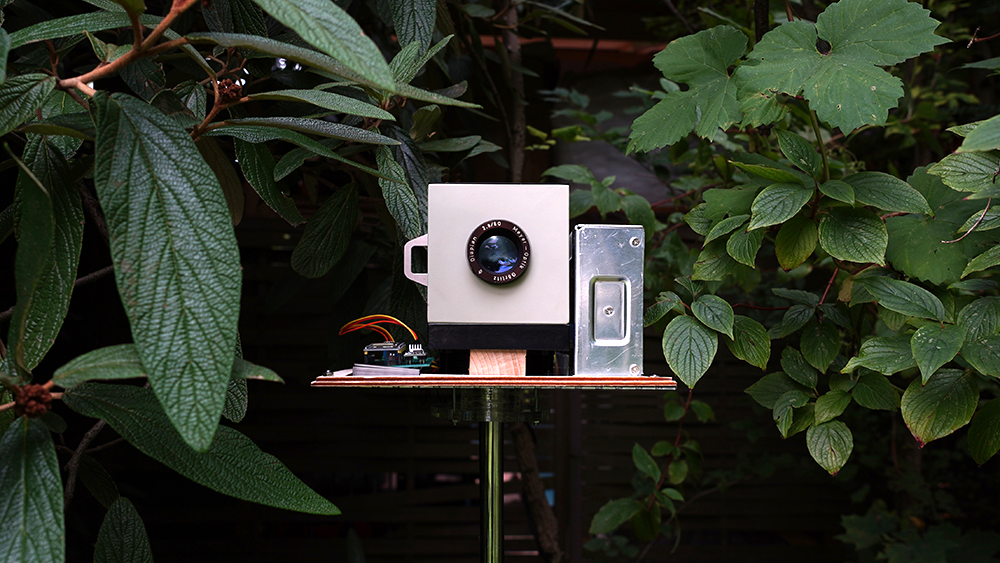 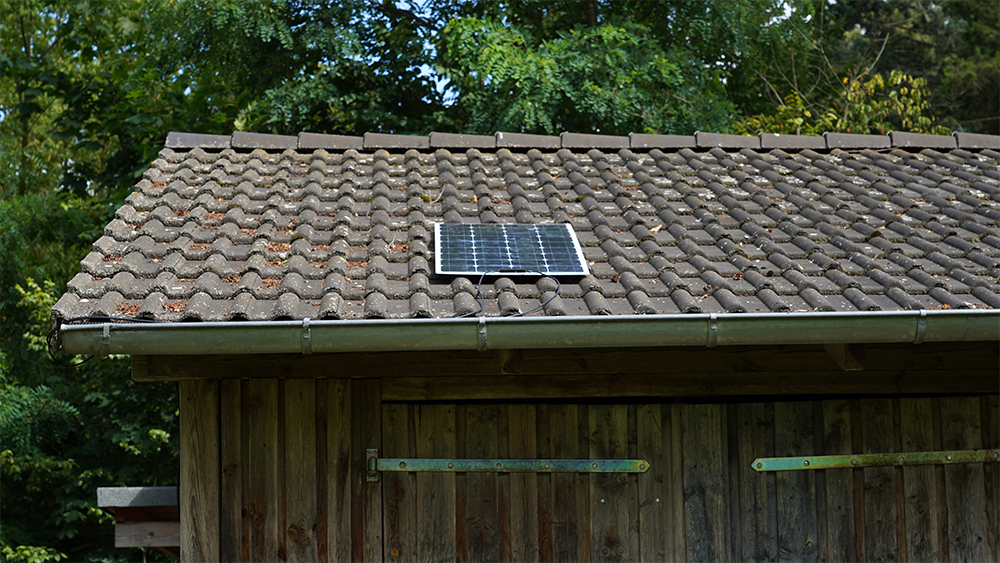 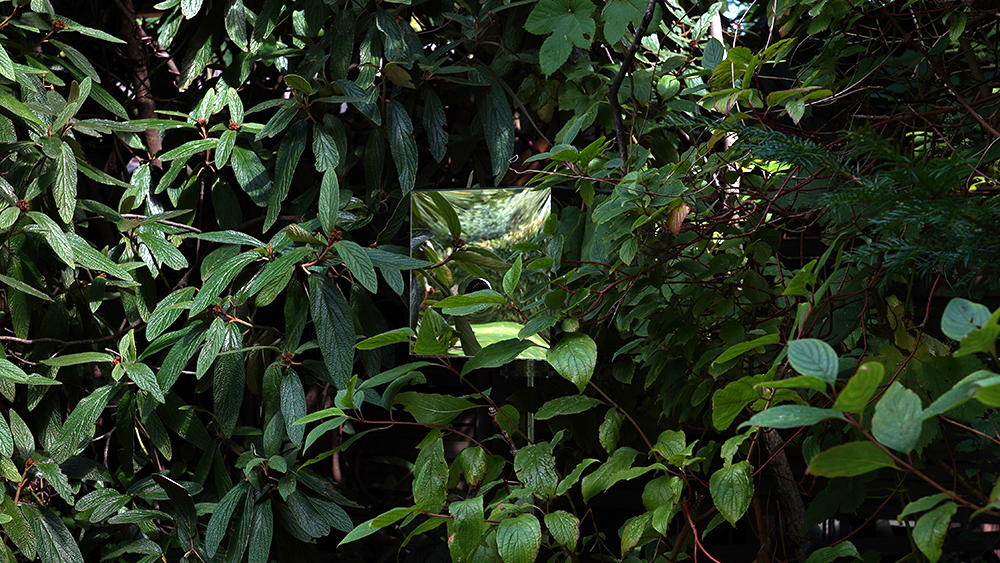 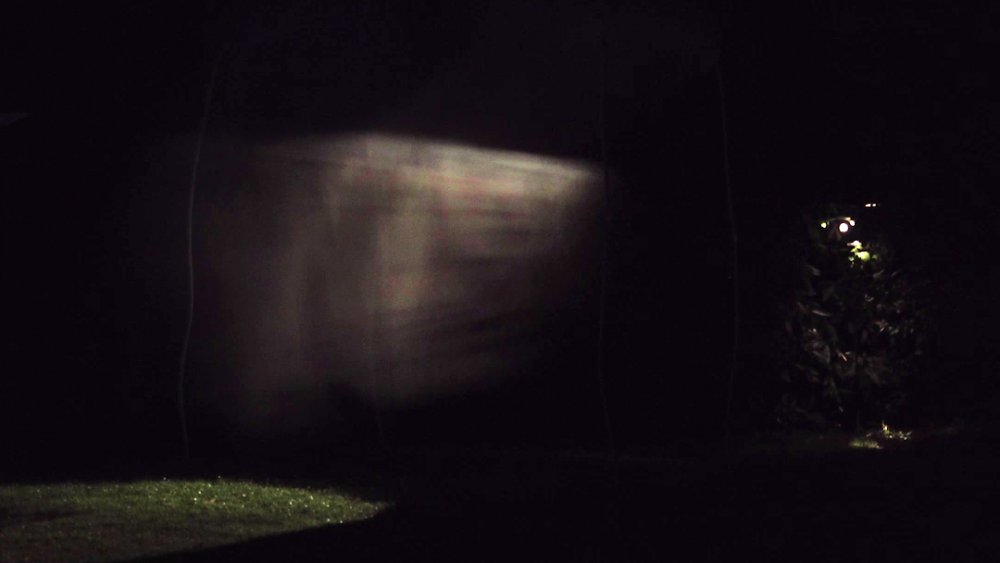