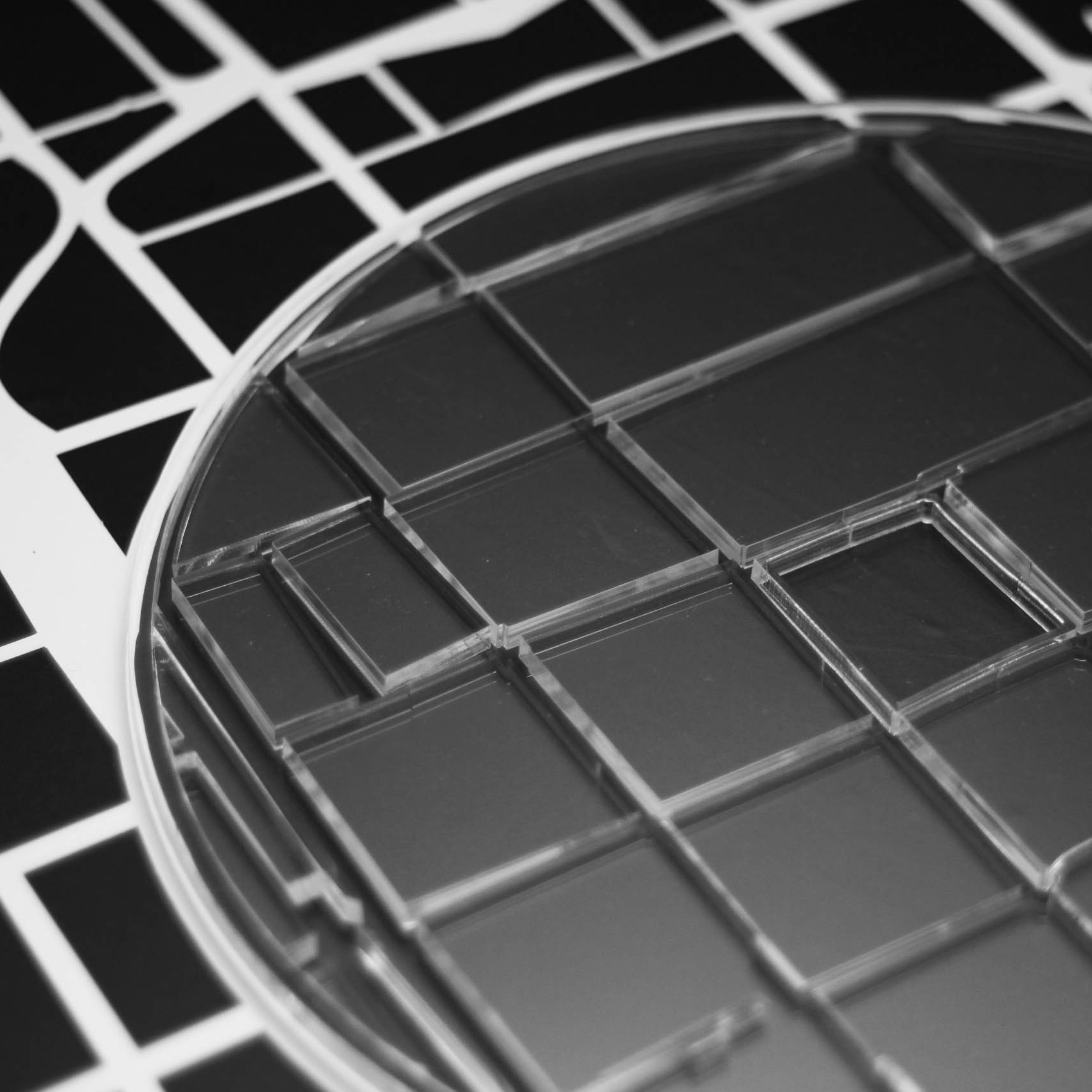 Resistance is a designed artsci experiment to visualize and study how randomness, indeterminacy, and degrees of freedom overcome control in a bacteria-antibiotics encounter. Contrary to the dominant narrative about the immune system, presented as a battlefield, we want to discuss the immunology and micro-biopolitics within our body in a new context.

Our experiment sets up a city-like scenario in a microbiology laboratory, to create an analogy with the ongoing protests around the world that were also interrupted by the Corona crisis. Humans act as observers through live streaming cameras in different scales (micro-macro), and their participation directly relates to the addition of antibiotics to the agar. As it has been demonstrated in other experiments, we expect the bacteria to constantly mutate to resist the increasing amount of antibiotics in the medium.

These ideas relate to Haraway’s “reinvention of nature”, where she explores how the human body has been denaturalized and imaged as a strategy field, especially with colonialism and dominance. However, besides this military narrative, bacteria and other microorganisms' amazing behaviors and mechanisms to act as a community need to be reinterpreted, as well as our human non-hierarchical organizations to resist.

In collaboration with Jung Hsu

With the support of microbiologists: Juan Manuel Anzola, Lulu Hsieh, and Wen-Yuan Lin 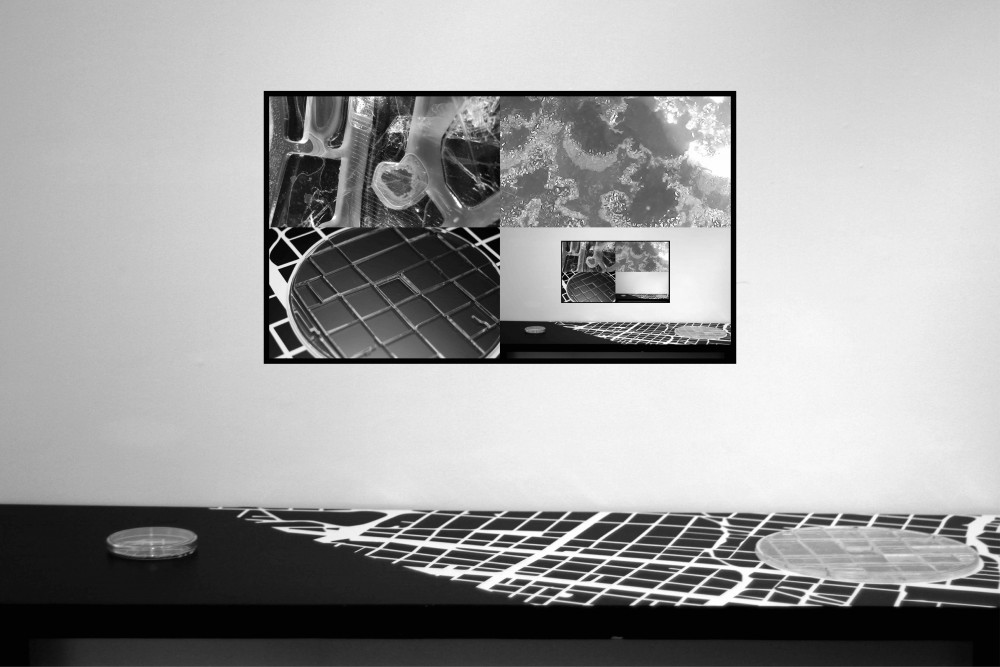 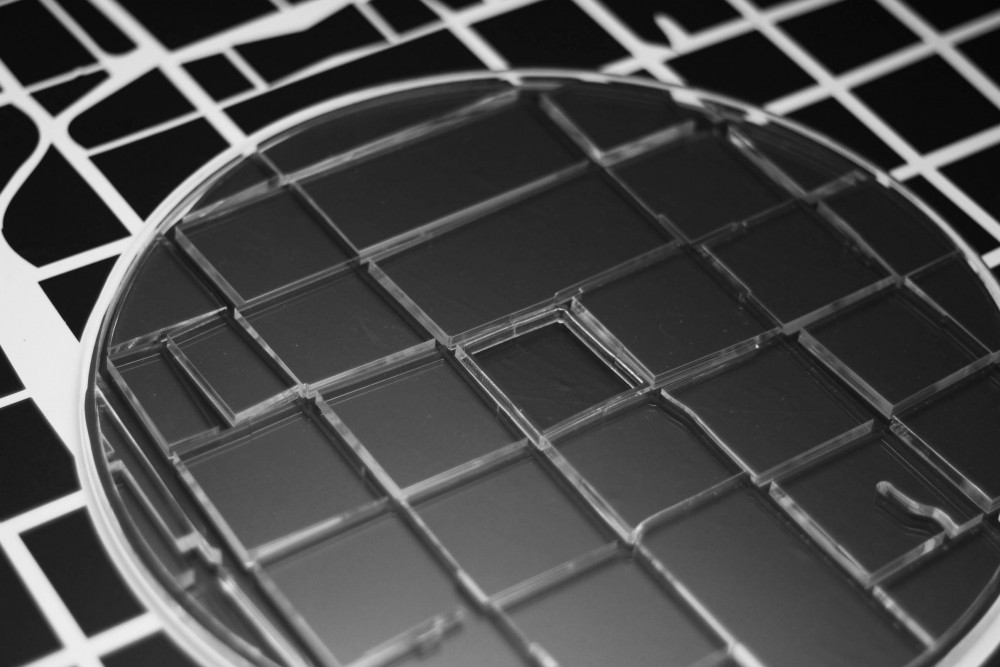 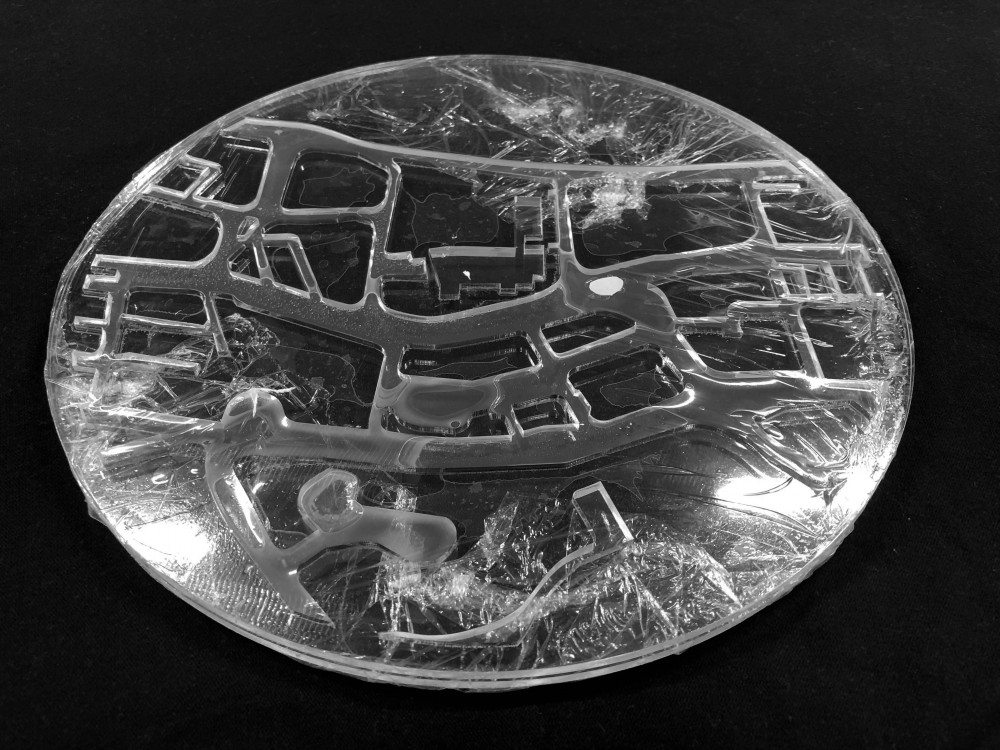 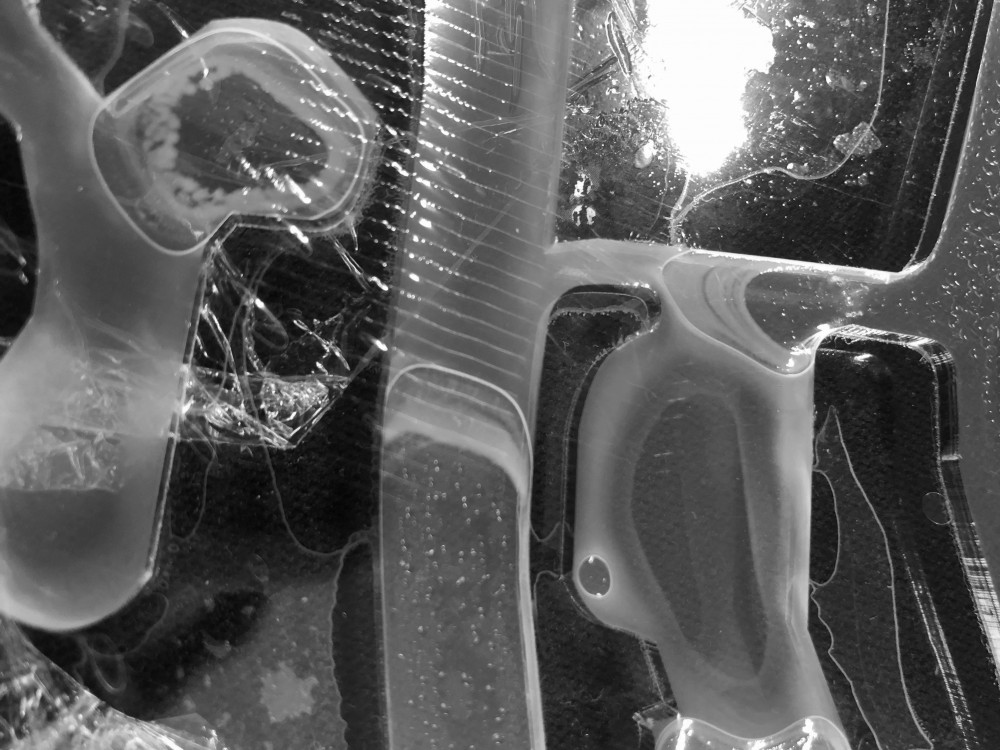 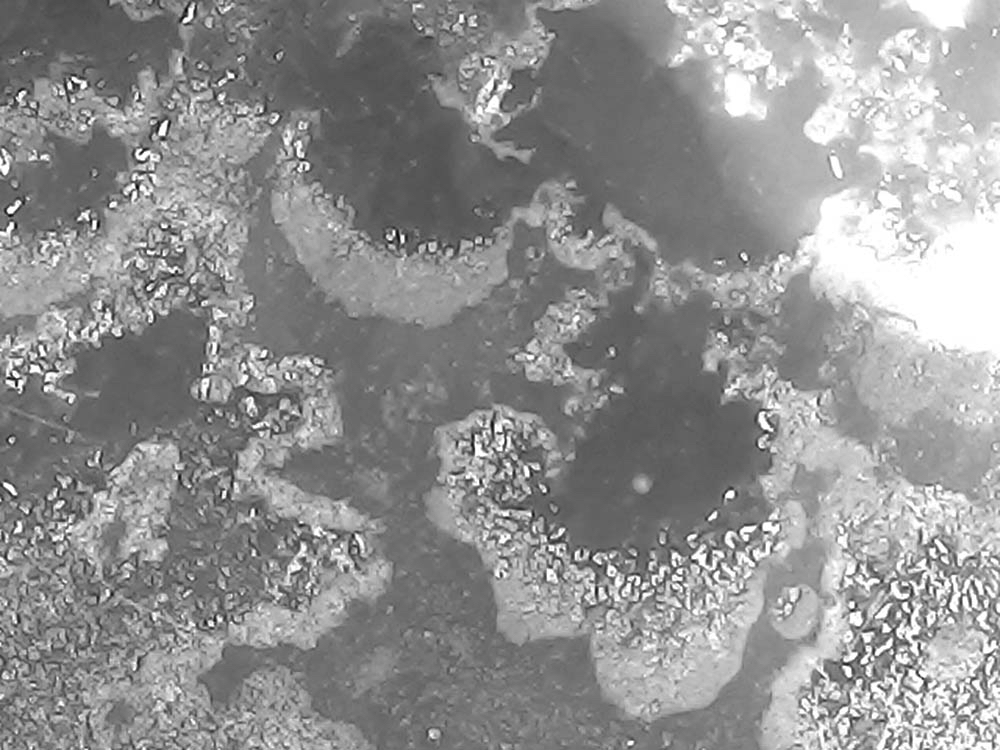