Between tropics and affects

This project arises from the eviction of a warehouse near my house, a warehouse called Kunst und Chaos. The experience of its gradual disappearance, along with some other stores in the area, have been triggering questions and reflections about space, emptiness and uncertainty.

After an attempt to understand physical notions of a quantum nature, nuclear relations and fundamental laws of the standard model, I have proposed -from my interpretation- a reading that relates the appearance of these empty spaces with the concern of confinement and the attempt to cross distances that have been manifesting themselves both physically and emotionally.

The current state of the project is presented as a 16-minute video-essay that records a performative reading action in the public space where my voice is transmitted through a device that turns on a laser light that passes through the empty store. The flash enters through the windows of the place and is amplified on the other side of the warehouse by a loudspeaker connected to a receiving device. The device picks up not only my voice -which is transmitted by light waves-, but also the noise generated by the empty contents of the place. This event is complemented by an archive of images that have accompanied the months of reflection, planning and elaboration of the project.

The reading is from a text that I have written during the last months and the amplification medium is a device for the transmission and reception of sound waves by means of laser light (light amplified by emission of stimulated radiation) that I have been developing as part of my research project in my arts and media studies program at the UdK. 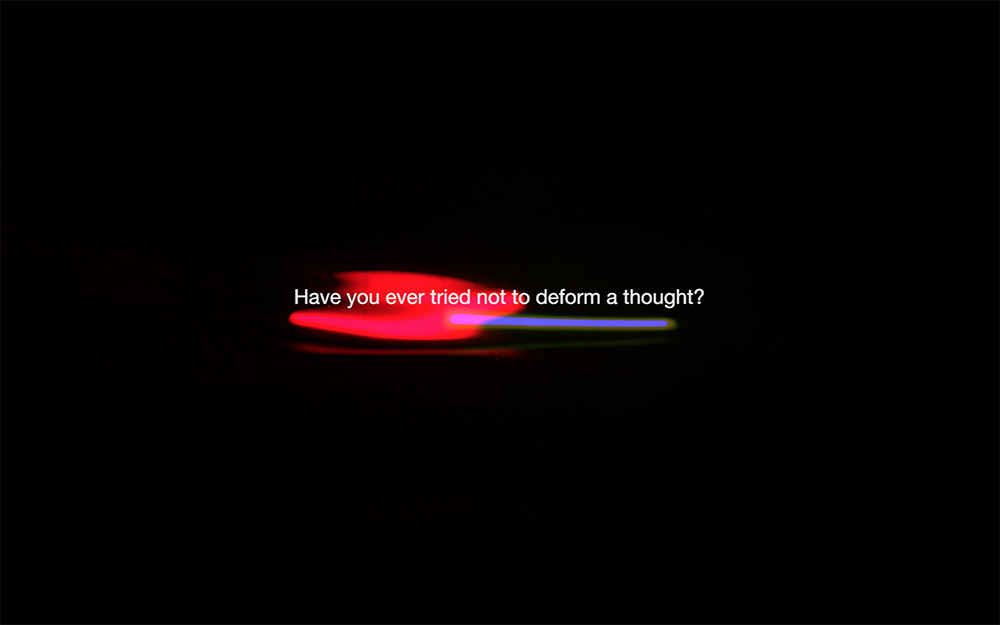 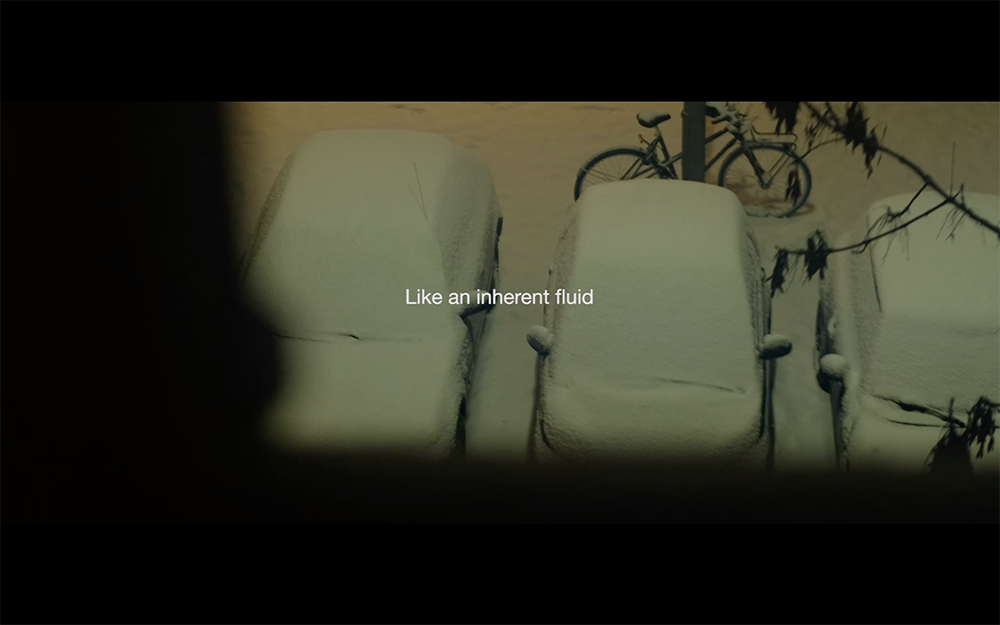 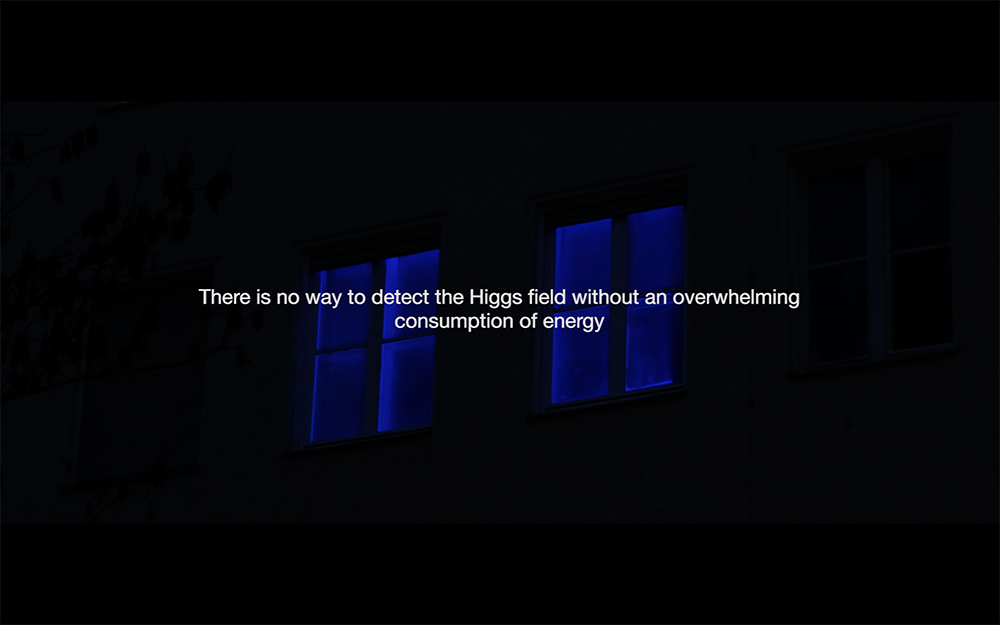 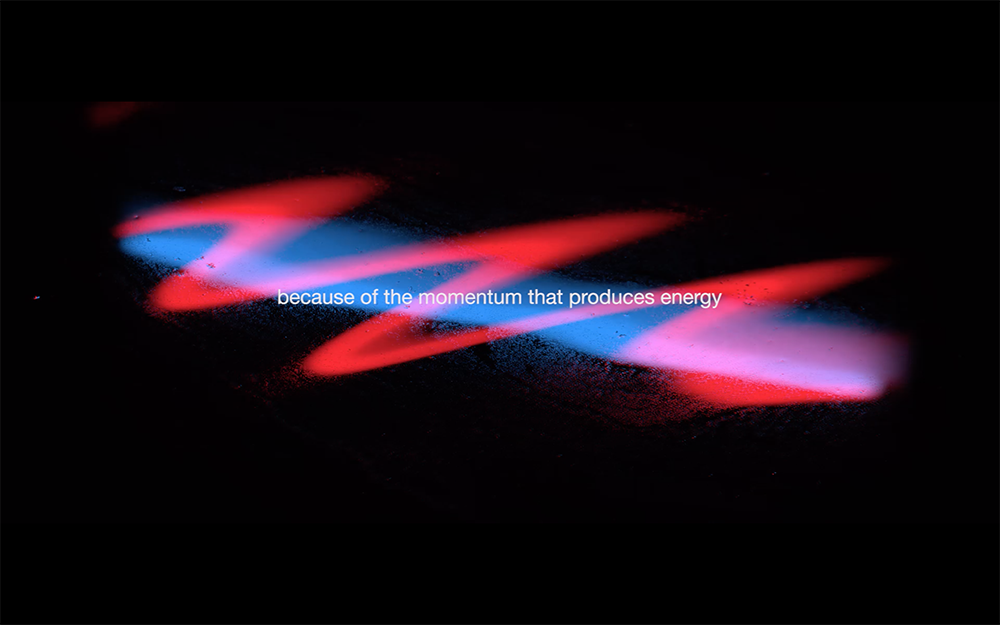 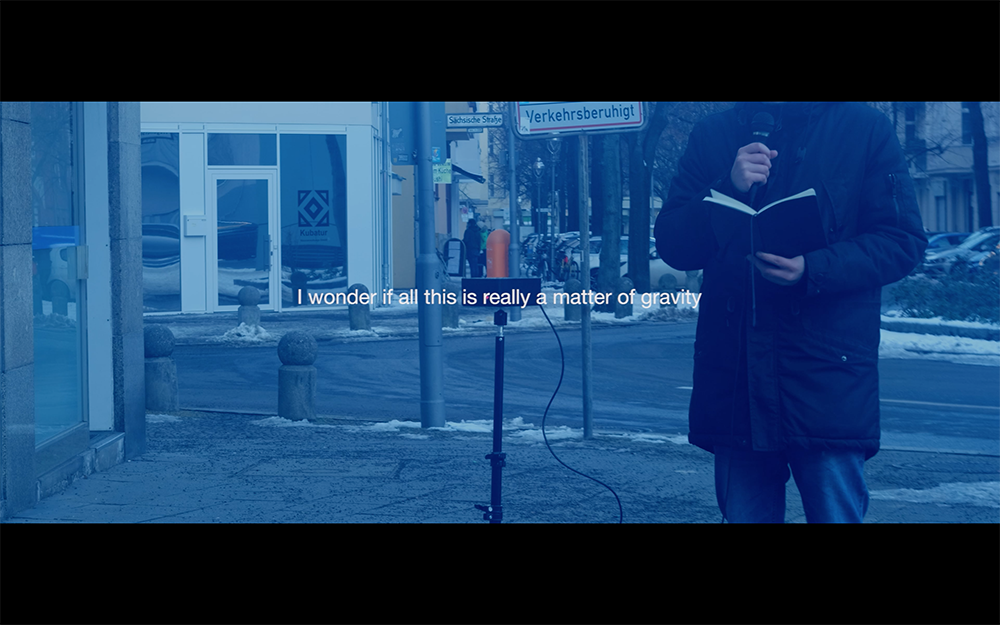 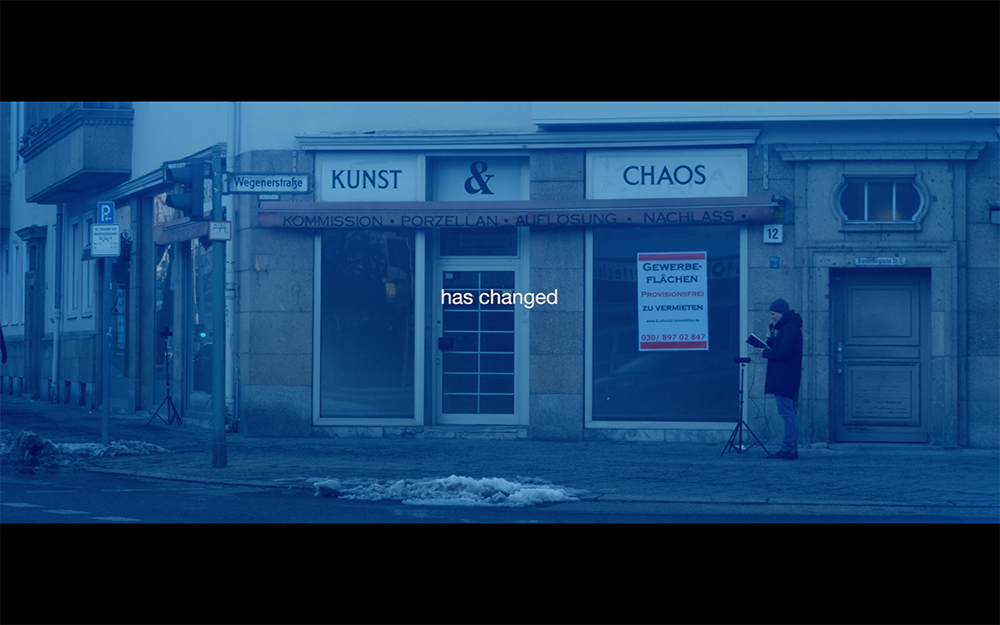 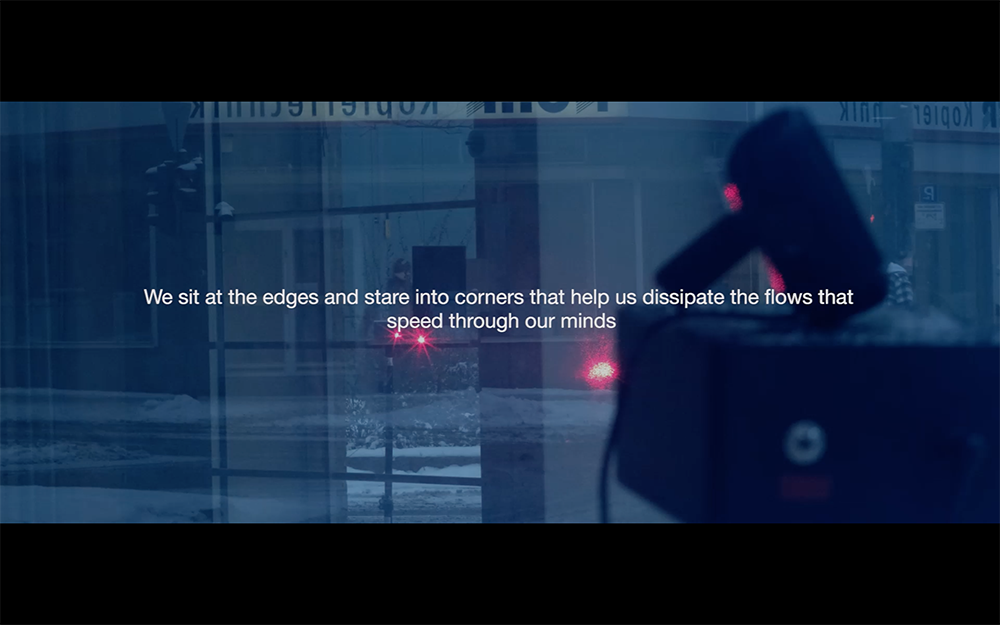