This project deals with emotions in social media and their surveillance and manipulation. Emotions play an important role in our communication. They inspire empathy or refusal. So they are catalysts for the spreading of moods and opinions. They can help topics go viral.

The self-declared purpose of these tools is to intervene in critical situations, to achieve emotional peace. But what is emotional peace? To suppress an uprising, because it brings the social system out of balance? Who decides what peace is? Should tools like this be used to pursue even political interests? To create a narrative, that let's one dive into the subject, I created an installation, which consists of two parts. First, a scale, that displays the emotional state of a trend on twitter, according to happy and sad tweets, classified by a text analysis. The second part is a machine, that taps into the system of the scale, uses and manipulates it like a parasite. The interest of this parasite is to balance the emotions and reach emotional "peace". To achieve this, the parasite himself sends emotional tweets, opposite of the predominant emotion.

These emotional tweets are generated, by combining an emptional phrase with a google news headline on the topic, to create a credible text message. For twitter users the parasite seems to be a normal user. 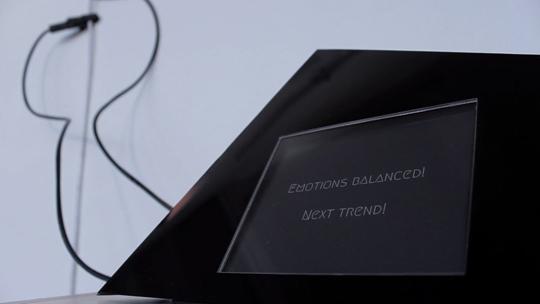 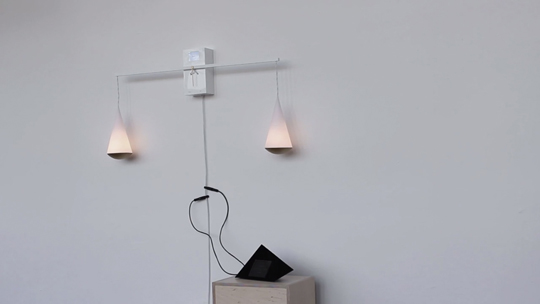 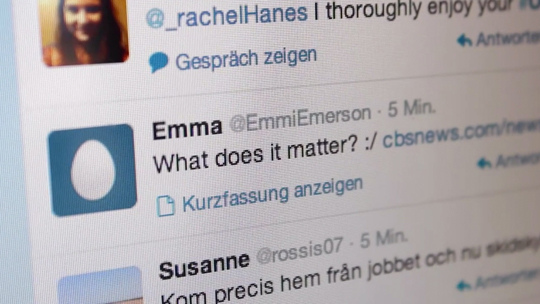 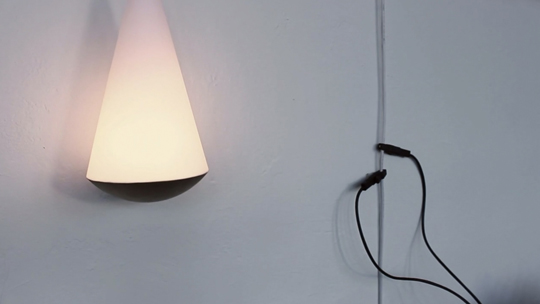 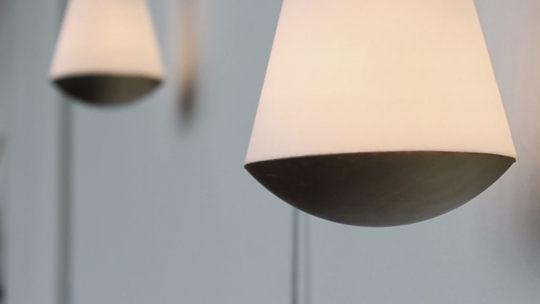 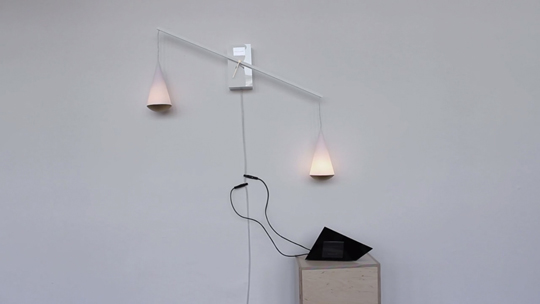 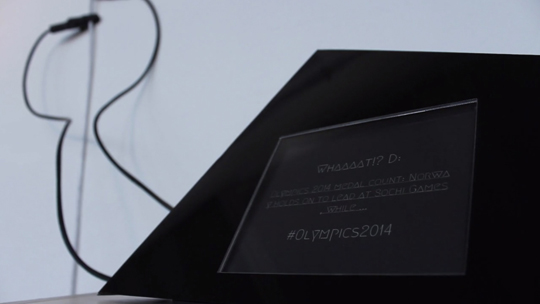 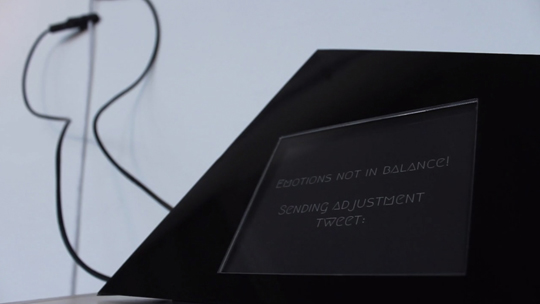 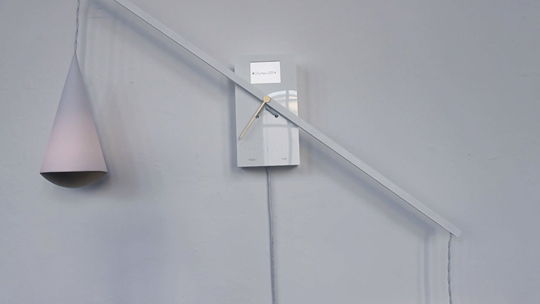 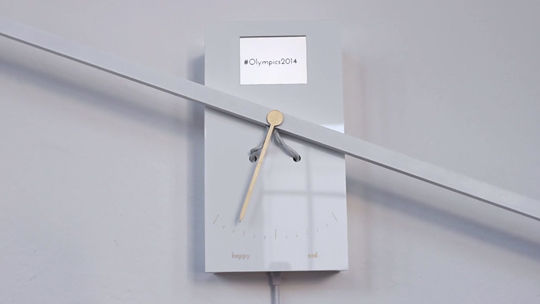 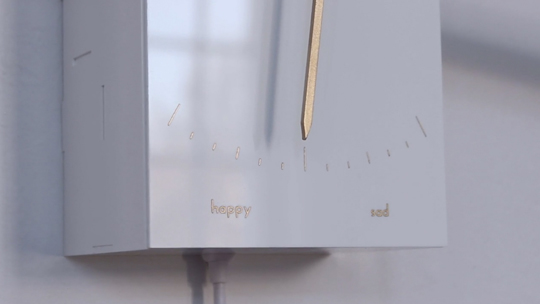