Vanessa Ramos-Velasquez is an artist, multimedia specialist, and interdisciplinary researcher from Brazil and the United States, where she was a Fulbright scholar in Visual Communication and Media Studies. In 2011 she received the Vilém Flusser Theory Award Distinction at transmediale with the work Digital Anthropophagy and the Anthropophagic Re-Manifesto for the Digital Age.

360° is a project at the conjunction of art, design, science and technology. The natural object, which becomes a cultural object in this work, is a 127-year old ash tree disc (Baumscheibe) whose tree was planted in 1886 and cut in 2013 due to a new road construction near the Rote Kaserne in Potsdam, Germany.

The goal for 360° is two-fold; first is to create cultural narratives corresponding to the most significant tree ring occurrences of this tree. By using the scientific method of dendrochronology, I have measured and analyzed the 127 tree rings at the Deutsches Archaeologisches Institut in order to create a narrative interface with 10 audio tracks describing correlating significant events in German society, particularly of the Potsdam-Berlin area. The second part of the project is the sonification of the data stemming from the 1/100mm scientific measurement of the 127 seasonal/yearly rings of the tree disc.

Humankind has made sense of the world and its occurrences by constructing narratives to explain and interpret events both to ourselves and to others. "The narrative structures and the vocabularies that we use when we craft and tell our tales of our perceptions and experiences are also, in themselves, significant, providing information about our social and cultural positioning: to paraphrase Wittgenstein (1953), the limits of my language are the limits of my world." (Pat Sikes & Ken Gale, 2006)

From a phenomenological perspective, in digital culture, human memory (which has been linear since the dissemination of the alphanumerical code) has become increasingly dependent upon external memory, i.e., artificial memory (non-linear). According to philosopher Vilem Flusser, it has been the advent of the technological apparatus along with computer programming that has advanced humankind into its third developmental stage, that of creating technological images as projections to change the world.

In this process, humankind stepped away from nature, thereby losing some natural abilities in its effort to conquer the natural world. But as humankind gets more technological, there is a desire and need to reach into nature to mimic its behavior and integrate natural capabilities back into the body via digital and biosynthetic means.

In this post-historical stage, with the deluge of big data, Data Sensing becomes part of being human in the 21st Century in order to make better sense of who we are in an increasingly technological era. The capability to access and sense nature through digital technology then becomes a way to better comprehend ourselves and keep a linear historical narrative.

Thus, 360° is an attempt to access data existing in nature that helps us access our own history. The sonification of data in 360° is the embodiment in the physical world of the memory and presence of nature as testimony to our environmental and socio-cultural events and conditions. 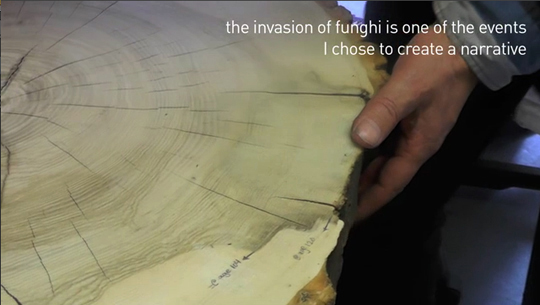 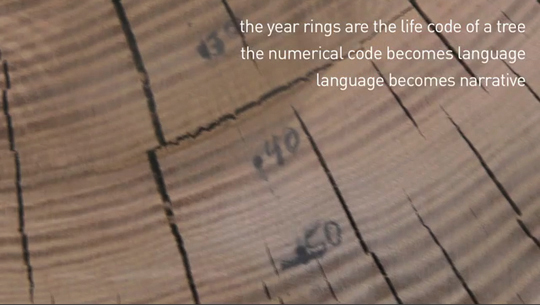 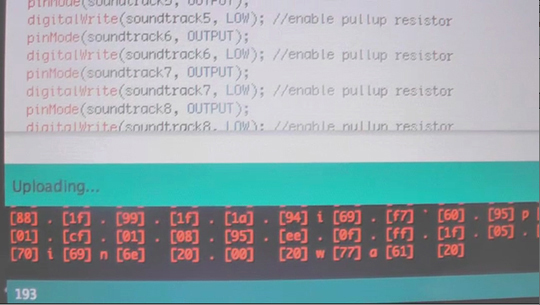 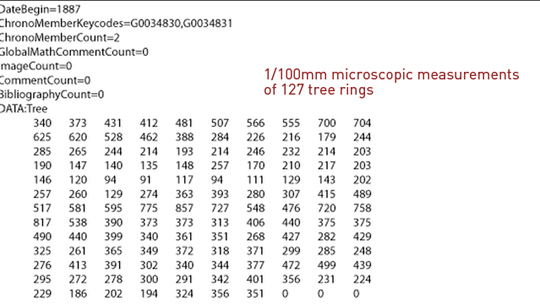 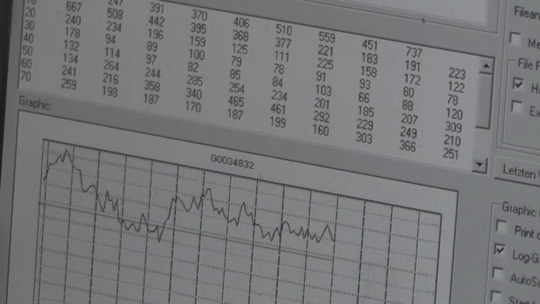 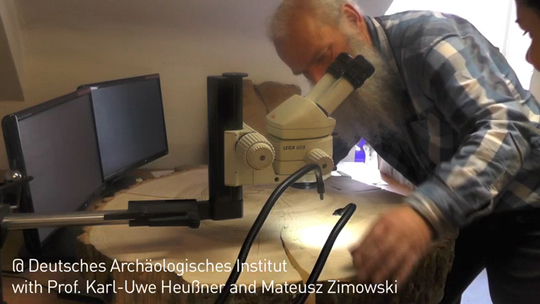 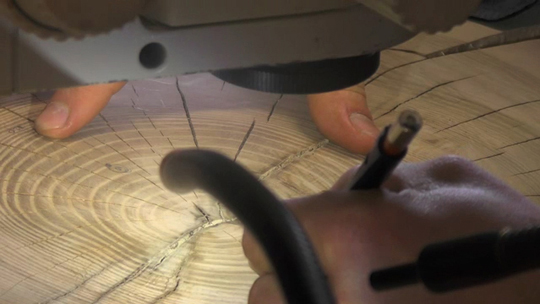 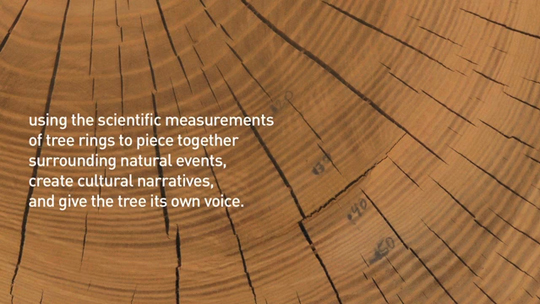 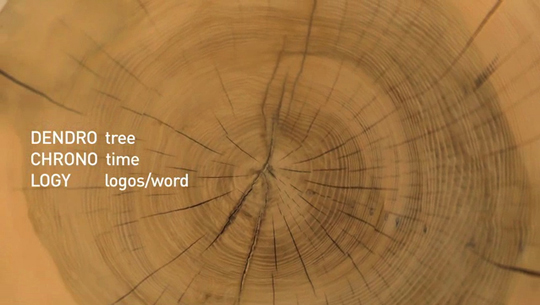 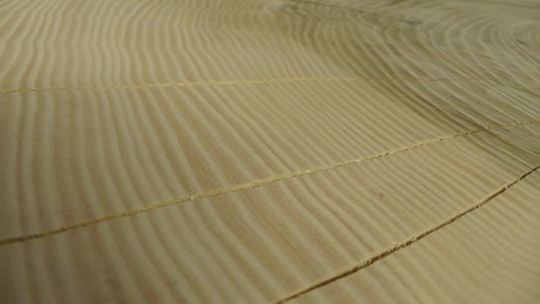 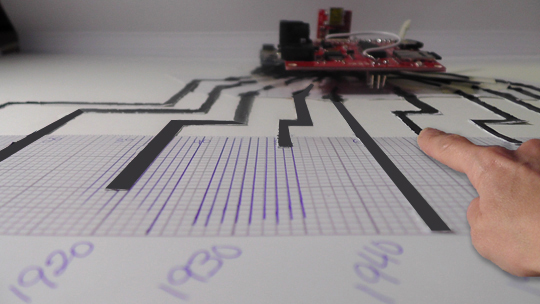 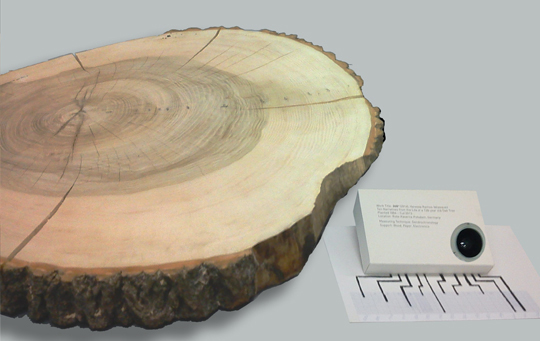