Technology as a communication tool

In 1936 the Olympic Games were held in Berlin. Kitei Son, a Korean marathon athlete, was forced to compete for Japan seeing as at the time Korea was occupied by Japan. When he won a gold medal, breaking the Olympic record, Japan received the credit despite Kitei Son’s protest. He was quoted as saying: “Even if I won the marathon for Japan, it does not mean that Japan has won. Please consider what this means”. Half a century later, at the Summer Olympic in 1988 in Seoul, Korea, he was given the honor of carrying the Olympic torch into the stadium at the opening ceremony.

The project consists of a Japanese flag mounted in front of a wall, which casts a shadow in the form of a Korean flag. 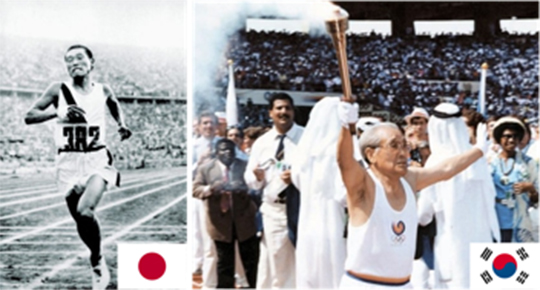 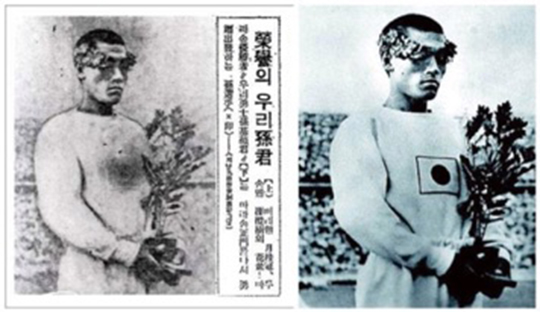 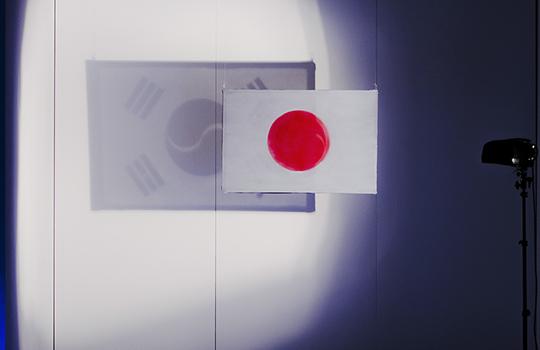