„Can the fundamental nature of matter really be lawlessness? Can the stability and order of the world be but a temporary dynamic equilibrium achieved in a corner of the universe, a short-lived eddy in a chaotic current?“
Liu, Cixin — „The Three Body Problem“

By recording and interpreting the movements of celestial bodies, humans recognized the patterns of their environment already thousands of years ago. They found themselves surrounded by repetitive systems that directly and indirectly influenced their perception of time and their life on earth. By orienting itself to the cyclical environment, a society was able to organize and stabilize itself. The ability to perform calendrical calculations represented an essential building block towards the cultural endeavor to control nature. Knowledge of the cyclical processes in the cosmos and their calculation was manifested in myths, rituals, and ritual objects, and thus transmitted to descendants through physical practices and aesthetic symbols. Rites of passage (turn of the year) and seasonal festivals bear witness to this "ritualization" of our cyclical environment to this day.

Archaeological finds prove that knowledge of the comic order was documented as early as the Stone Age. These artifacts are early signs of an ongoing human attempt to describe the environment and the processes occurring within it with increasing precision. Over generations, new interpretations and computational methods were developed, and sciences such as astronomy, mathematics, and physics emerged. This development reached a peak through the research of scientists such as Isaac Newton, who provided people with ways to perform precise mathematical calculations of physical processes.

More recent discoveries and theories from the 20th century, however, suggest a different picture. While the predictability of processes, such as planetary motions in the solar system, is possible for smaller periods of time, sooner or later every system is subject to chaotic events and thus becomes unpredictable. So what if our seemingly cyclical system is actually chaotic? How can ritual and ritual object be designed if the function of transmitting knowledge has to give way to constantly changing information?

The work "Unstable Trajectories" proposes a possible answer to these questions. The installation plays with the idea of a chaotic environment in which the stability of a system is affected by interactions with its surroundings. In a fictional ritual, this interaction between object and environment gives rise to an interplay of cyclical and chaotic oscillations, which are captured in an ephemeral record and thus become information of an unpredictable environment. 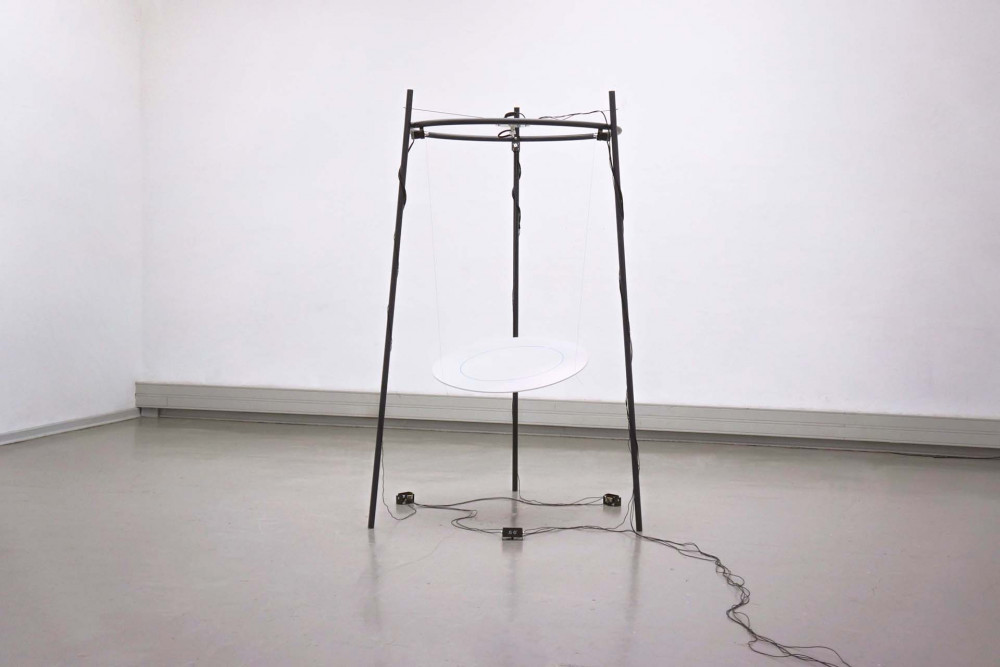 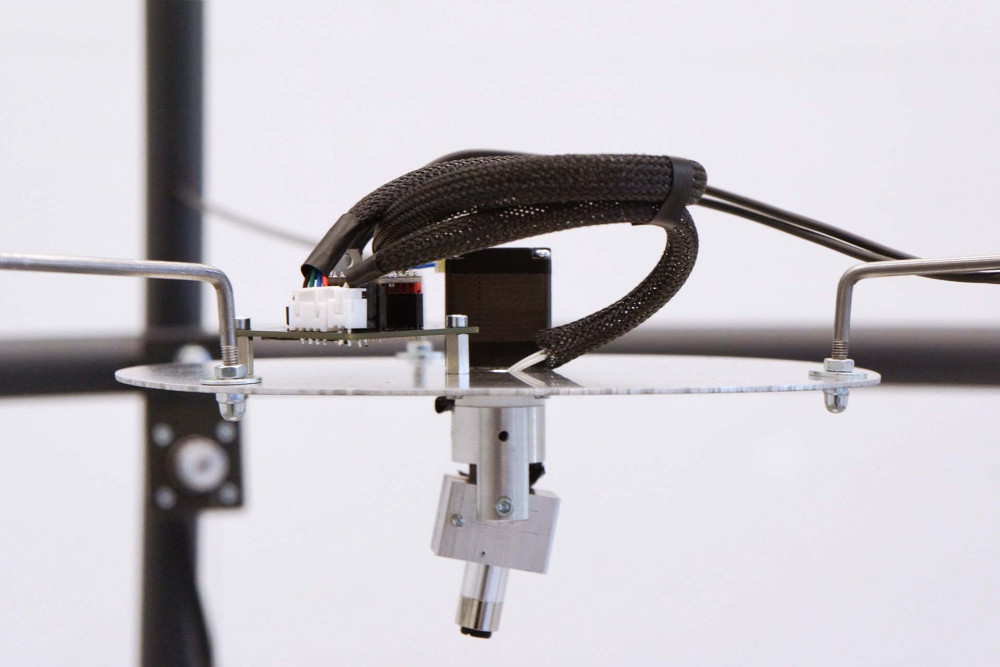 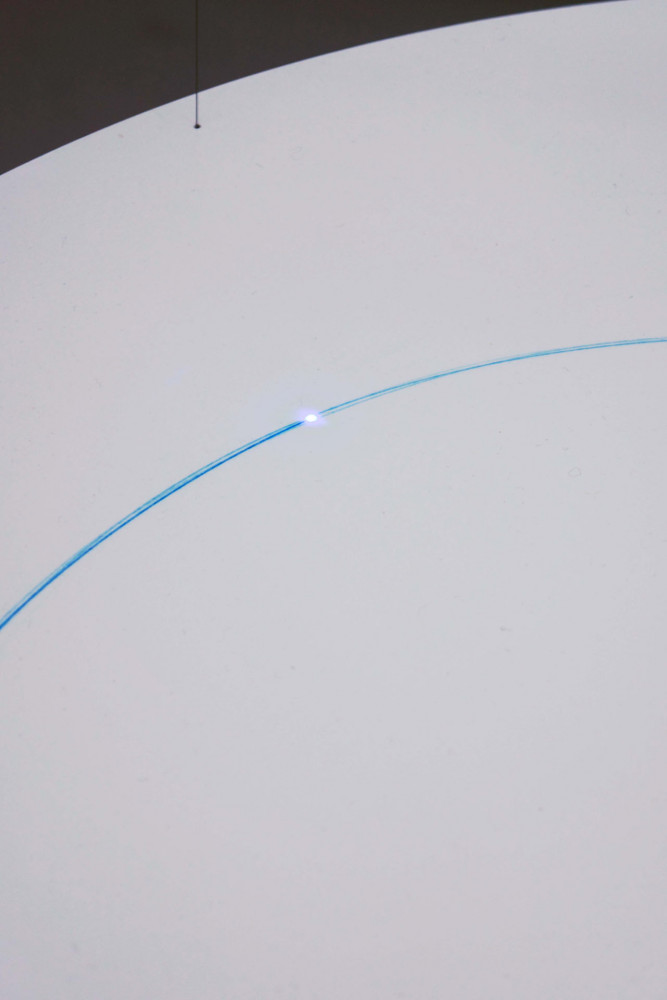 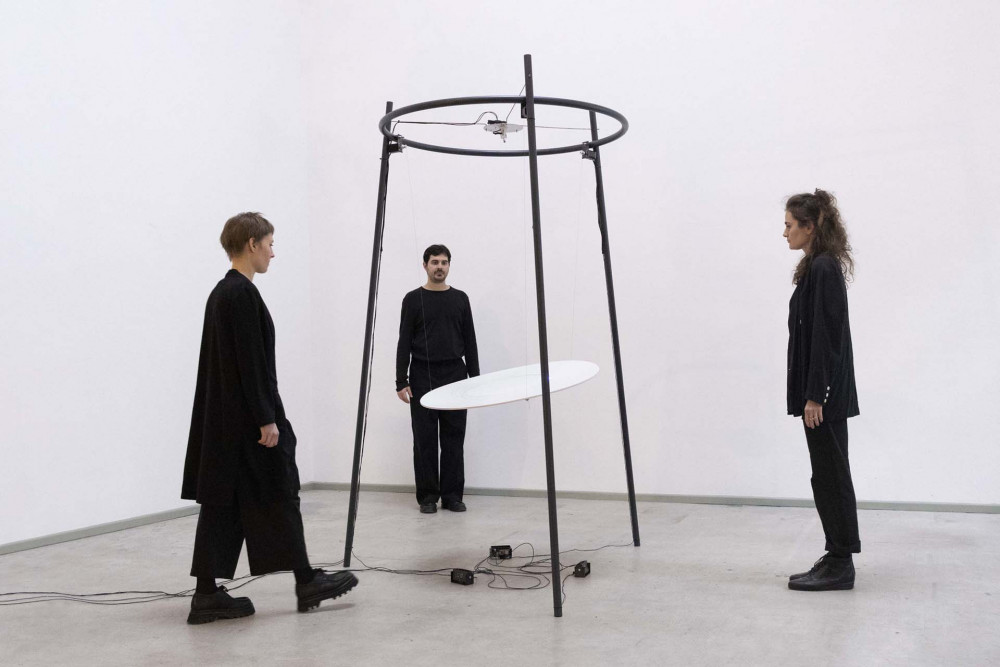 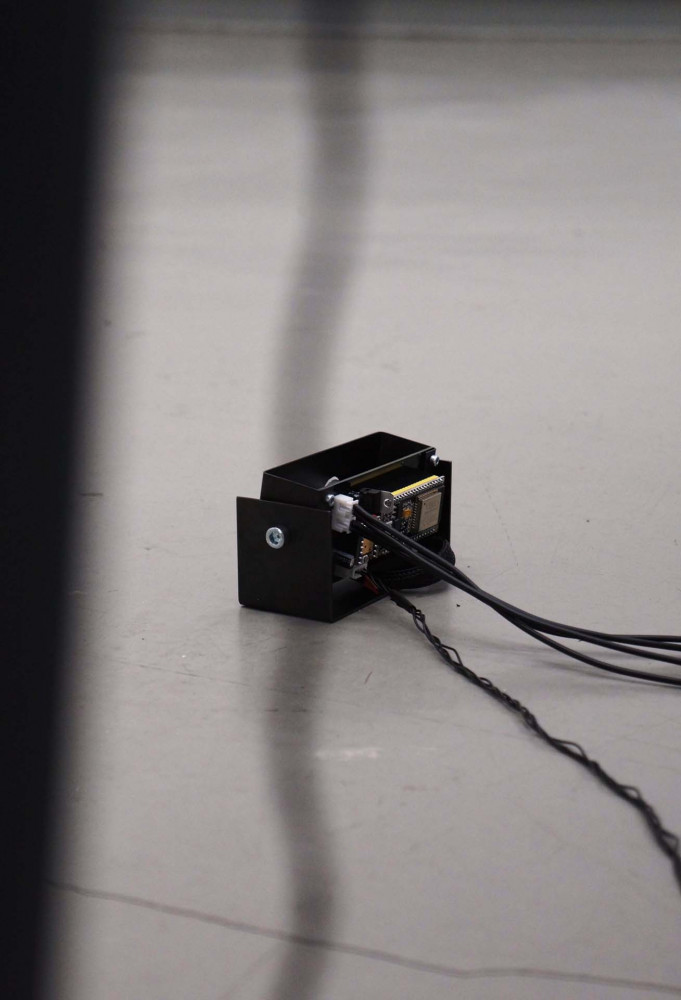 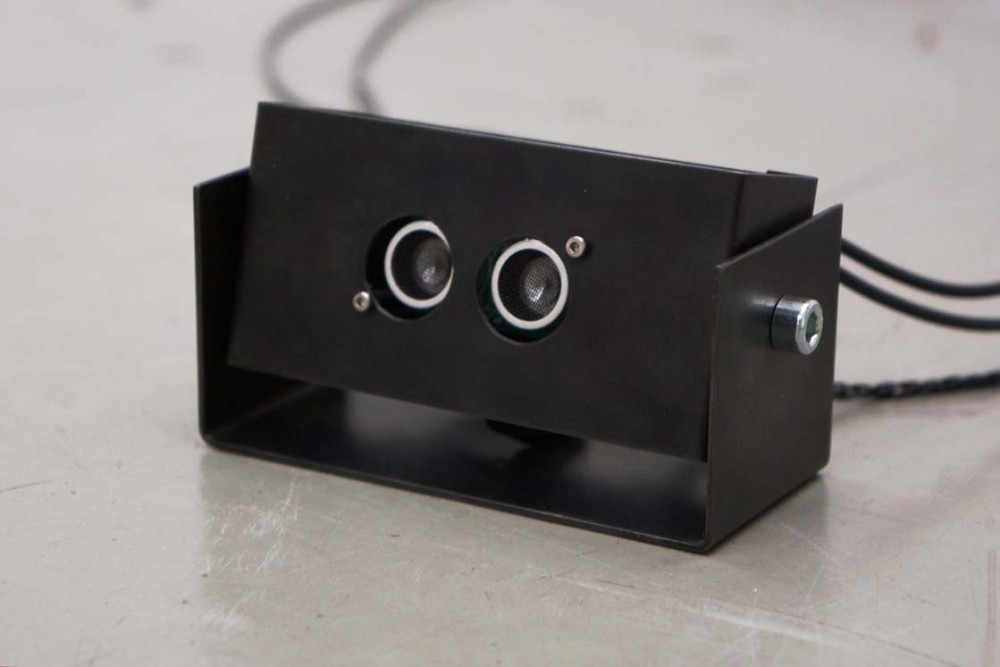 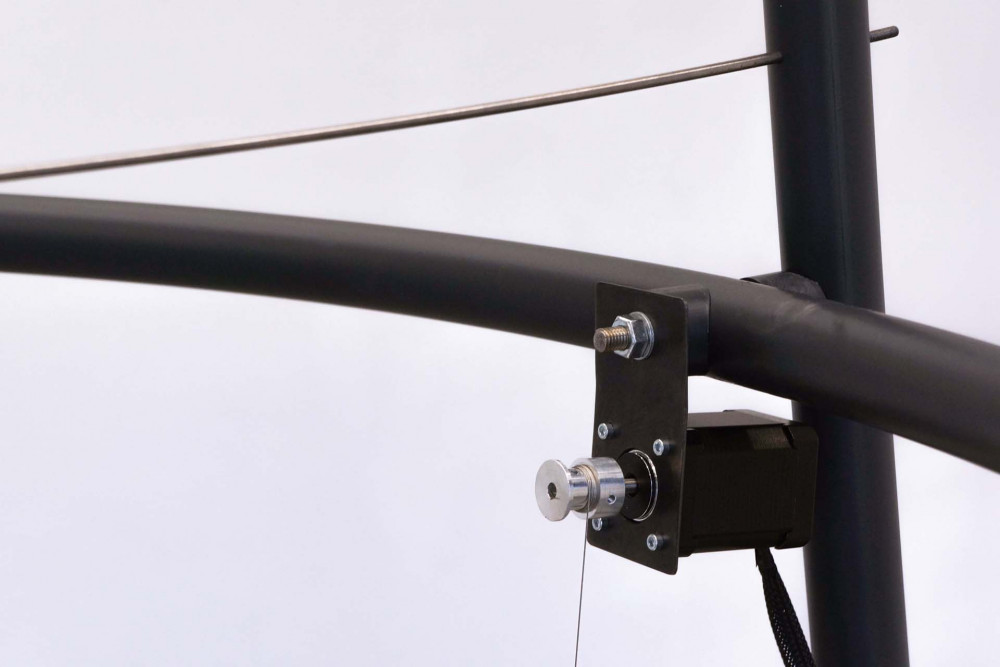 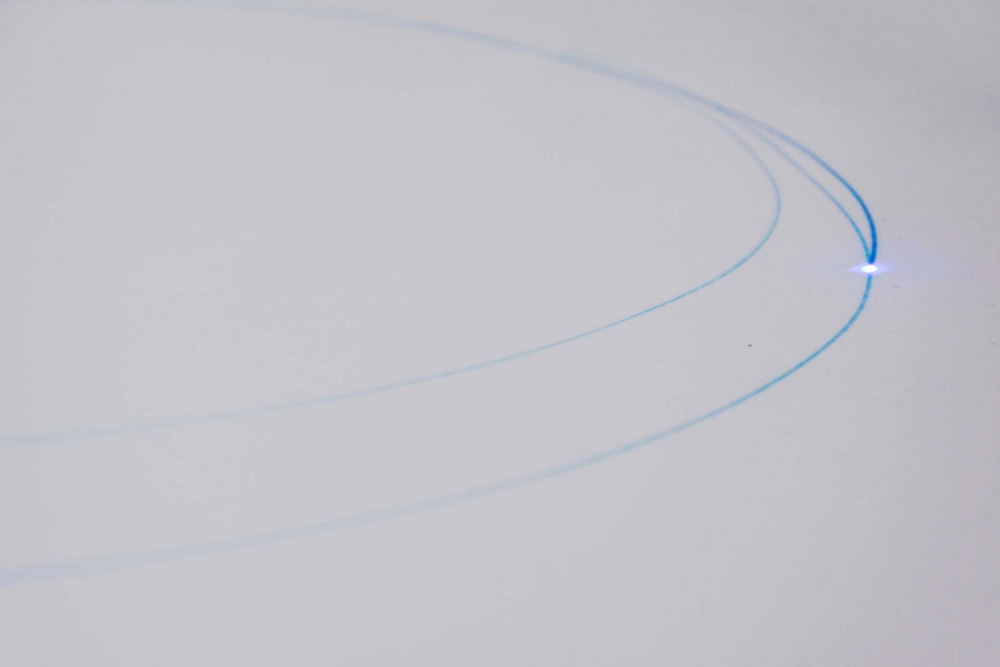