After WWII the east-german region Lusatia became an important coal mining area for the young Communist State of East Germany. In that time many people moved here and the lusatian cities grew rapidly. Hoyerswerda, a city in Lower Lusatia, grew almost tenfold within 40 years. New neighborhoods were shooting up. Hoyerswerda became a model city with special privileges and one of the highest brith rates in East Germany.

After the Berlin Wall came down in 1989 the lusatian industry had to deal with new economic realities. Some factories could not keep up with western competitors. The coal mining industry had been modernized completely. While coal mining became more efficient and environmentally friendly, jobs were deleted and unemployment became a major issue.

Hoyerswerda began to shrink and in the following 25 years it lost half of its population. In the 2000s the city began to tear down apartment buildings. Later whole neighborhoods disappeared.

Now the wind is blowing over grassland and trails where houses, streets, traffic lights and supermarkets used to be. I wanted to bring memory back with little effort and take advantage of what remained: wind and dust.

I designed a wind organ out of bottles and wood. The organ is designed as a wind turbine. It turns to the wind and starts spinning. Thereby one bottle after the other is set to right position and played for a second. As the wheels spins faster single tones merge to a melody. It plays the first notes of „Glück auf, der Steiger kommt“, a mining hymn sung with relish by the coal workers. 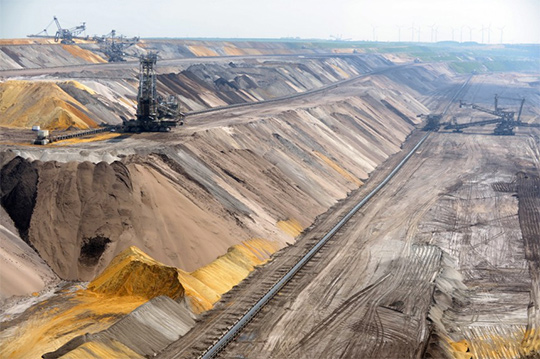 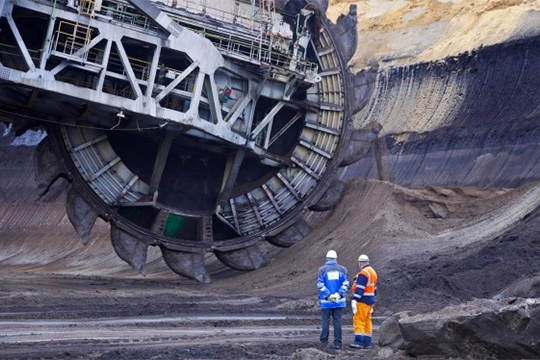 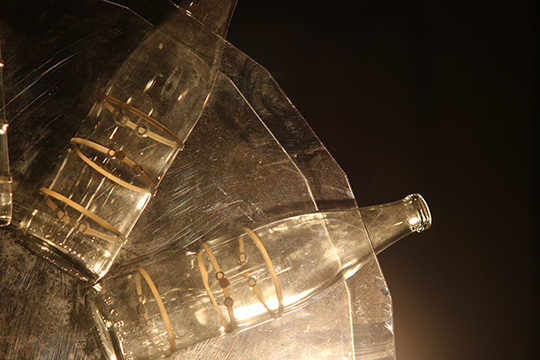 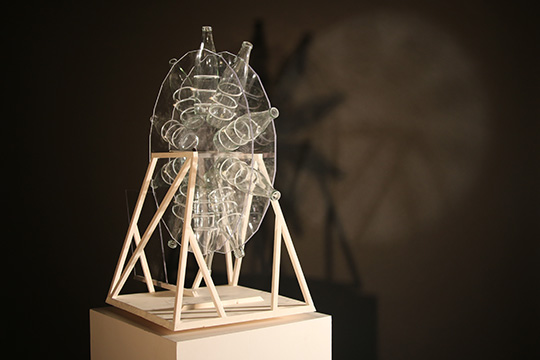 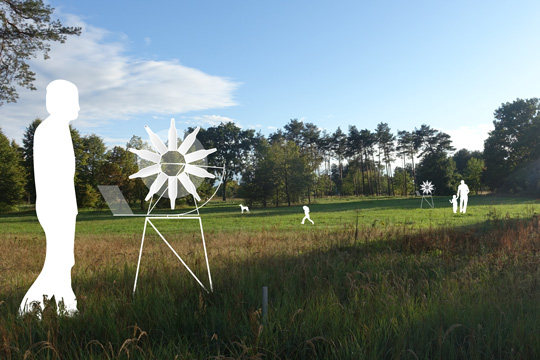 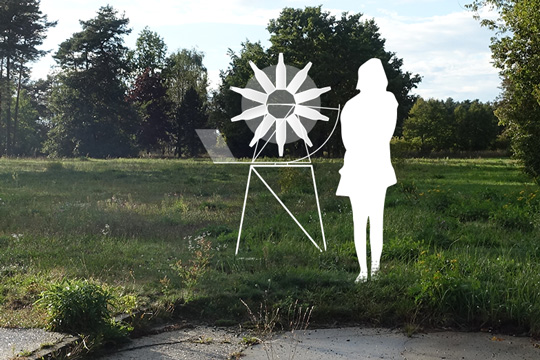