Lugh O’Neill — On Behalf of Deterioration

‘On behalf of Deterioration’ addresses the superficial element of the abstraction of time and its representation, the illustration of a story upon its earthly existence, and presents Virtual Reality as a medium belonging to a long tradition of attempts made at capturing or framing the intangible essence of time, its transience, ephemerality, inevitable deterioration and renewal.

Each such attempt toys with the superficiality of depiction. The reality and integrity of the addressed object is overlooked by whatever endeavours are made for depicting its timely existence on its behalf.

The kintsugi technique for example, represented here in VR, pays homage to a deteriorated object by painting the seams of the objects reassembled parts in gold - this aim to illustrate the object’s earthly existence and fatality betrays the object’s essence and fails to conjure the integrity of its real presence. 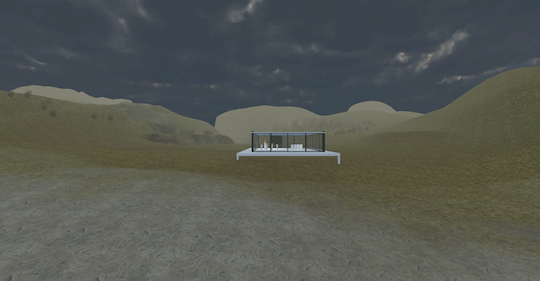 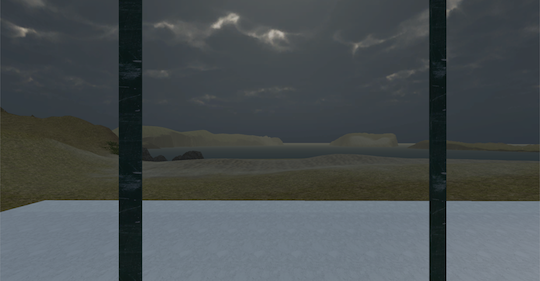 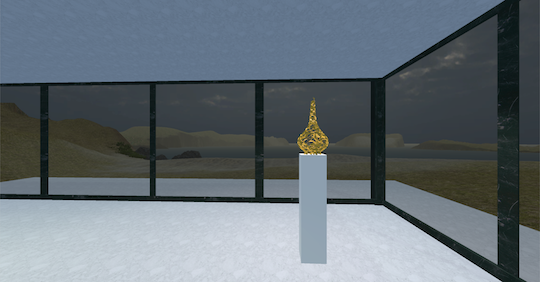 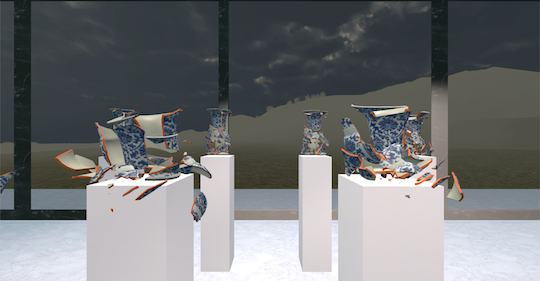 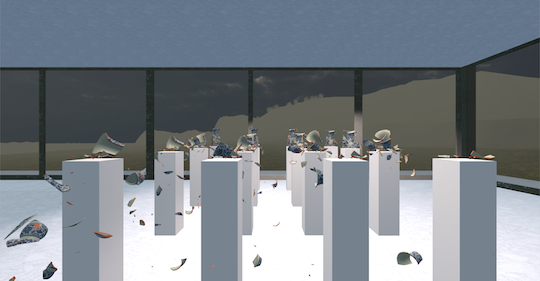 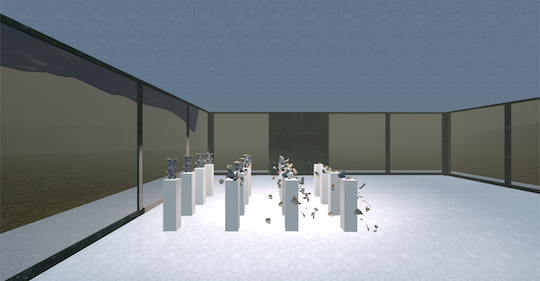 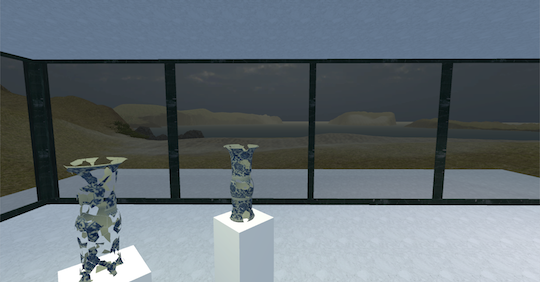 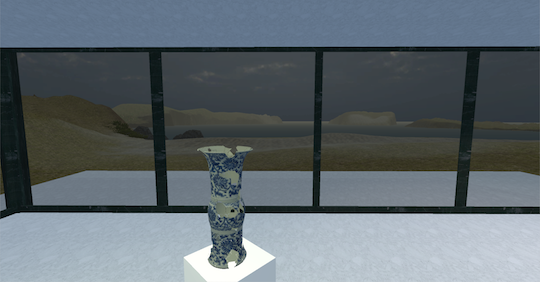 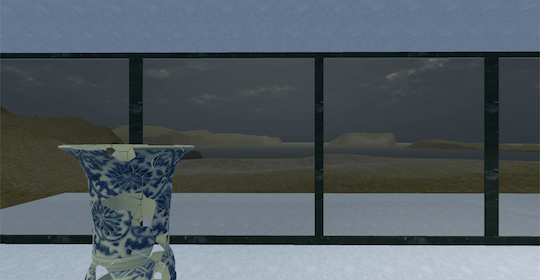 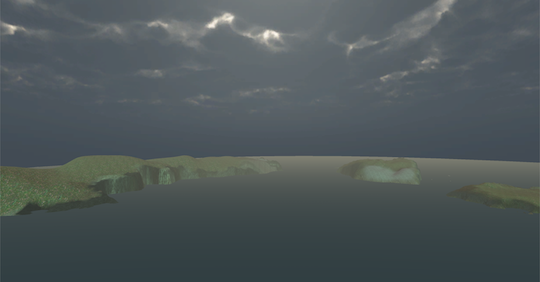 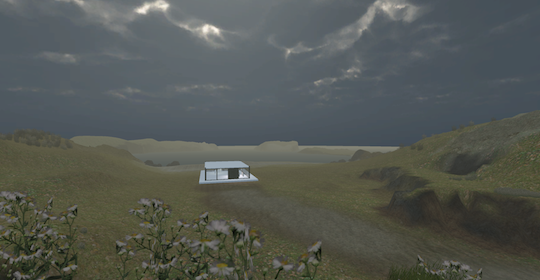