Titan is about the first human colony on Saturn’s icy sixth moon – set in a future world a hundred years from now. Although I have rolled out a classical production design and cinematic art-direction, I have turned the usual process upside down. This scenario was not created to an existing narration.In fact, it can be seen either as a standalone, conceptual study or as a visual tale of the future – open for more stories to be told …

The project depicts a visionary near future, where humankind takes its first step into deep space, advancing to a spage-age civilisation by founding the first permanent offworld-colony on Titan. In this world, humans are willing to medically adapt to the new conditions they are confronted with and traverse the boundary of being Earthlings.

This fictional point in future history is a grave one. Sustaining human life outside the Earth’s biosphere would mark a point where our civilisation has reached a certain condition. Then we would have made the first step past what is called the Great Filter. With it, we might losen the ties to Earth, but therefore gain something new – the possibility of cosmic relevance.

As a designer, i am dedicated to conceptualize and visualize such worlds. Motivated and challenged by the complexity of such a task, I see my role expanding to that of a narrator and futurist beyond my profession. The conceptualization of this project is neither founded on an writer’s nor a director’s work. It is an author’s work, a design project that can be conceived in a cinematic context or as a standalone study of a possible future scenario. Whichever aspect is in focus, an essential about immersing an audience into a scenery like this, is tenability. 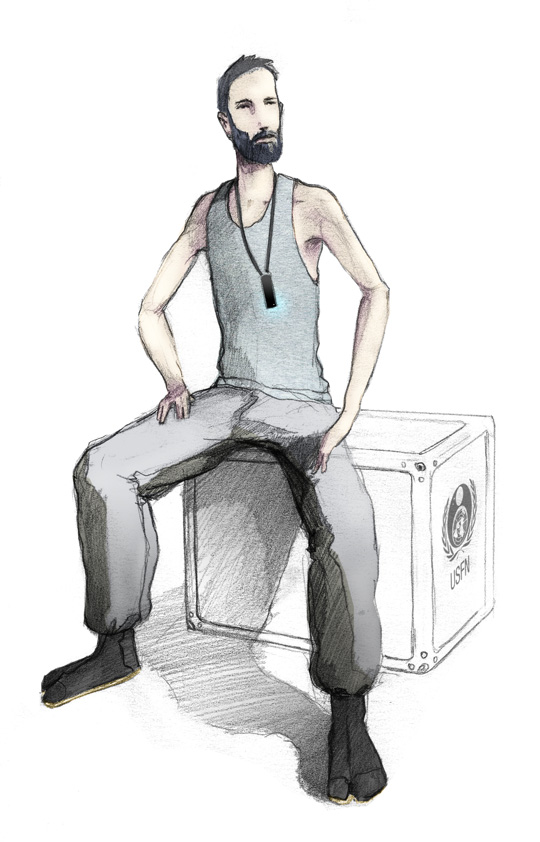 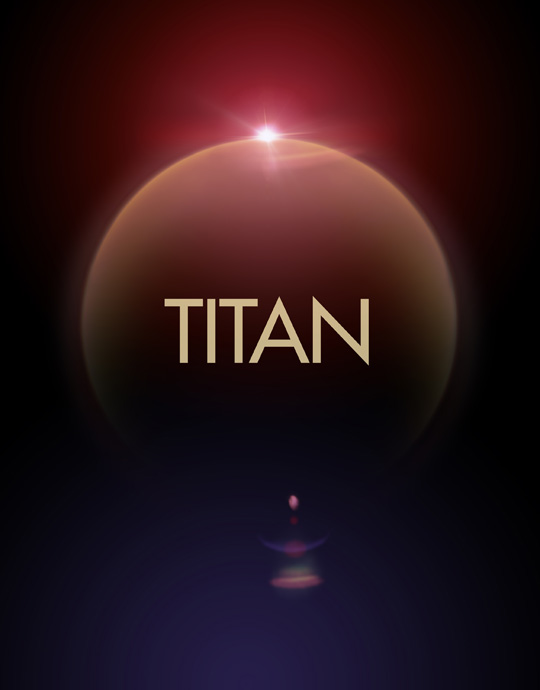