Andre Wakko was born in Brazil between music, caipirinha and bananas. Now he lives in Berlin, mixing cultural backgrounds in a washing machine, spun with ritual enchantment, technology and sound. 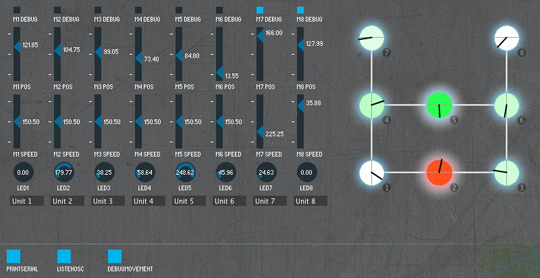 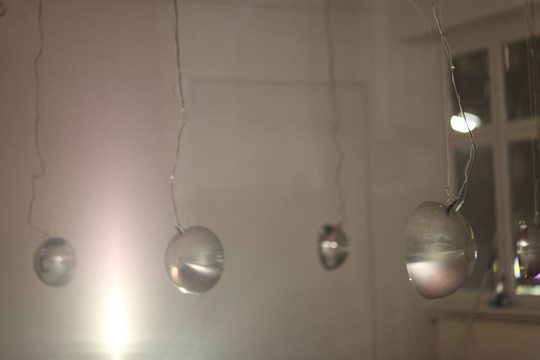 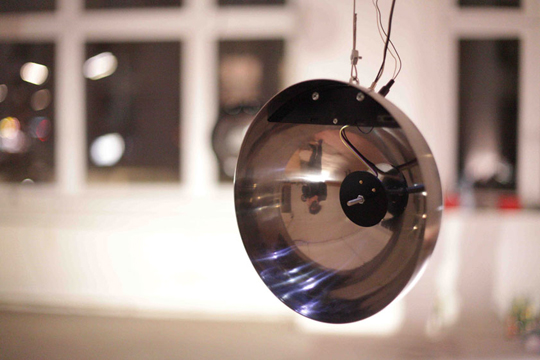 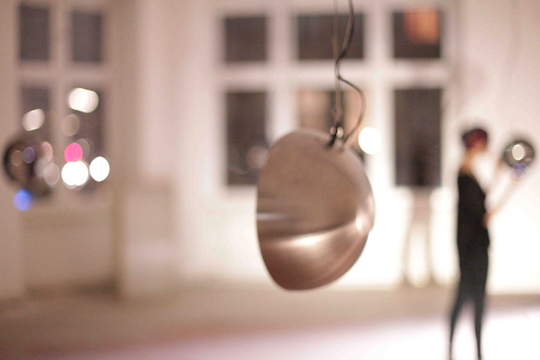 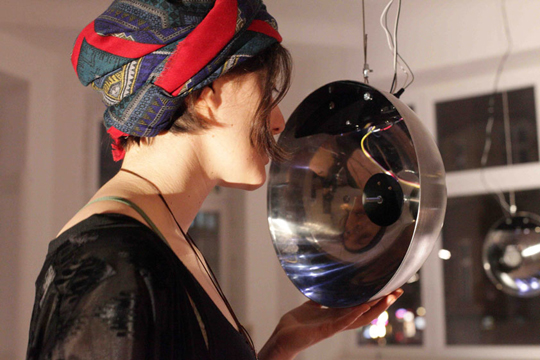