The Greenwich Globe restores the connection between time and space by giving a physical representation to the way we keep time. The shadow it casts on the wall operates like a hybrid between a world clock and a sundial. While rotating at the speed of earth, each spike in the shadow shows the local time at a corresponding geographical region.

Time zones were invented to unify the clocks of neighboring regions and form a system that is easy to follow. In reality this artificial division is strongly influenced by political and economical forces. This means that some countries share a time zone with their business partners and allies rather than their neighbors.

The globe’s shape was generated by an algorithm that treated time as physical matter. Each additional hour is represented through a constant degree of elevation. It contemplates what shape our earth would take if our understanding of time was reflected in its topography. 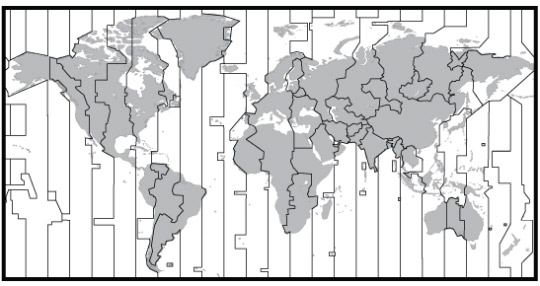 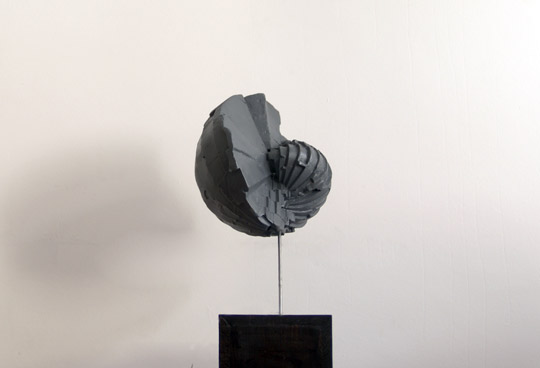 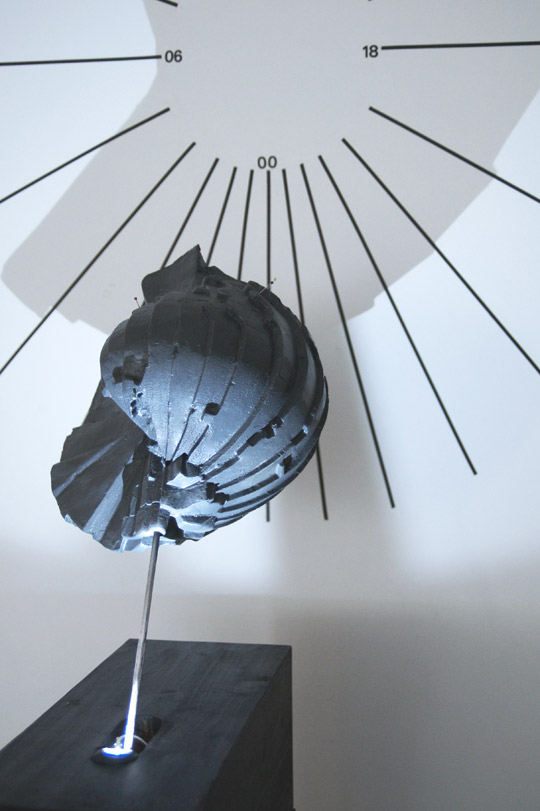 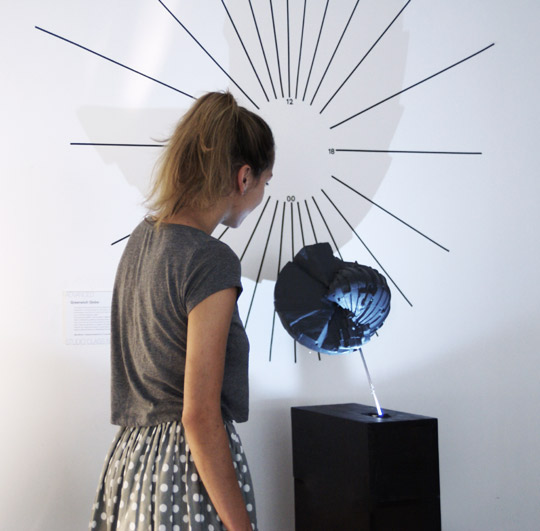