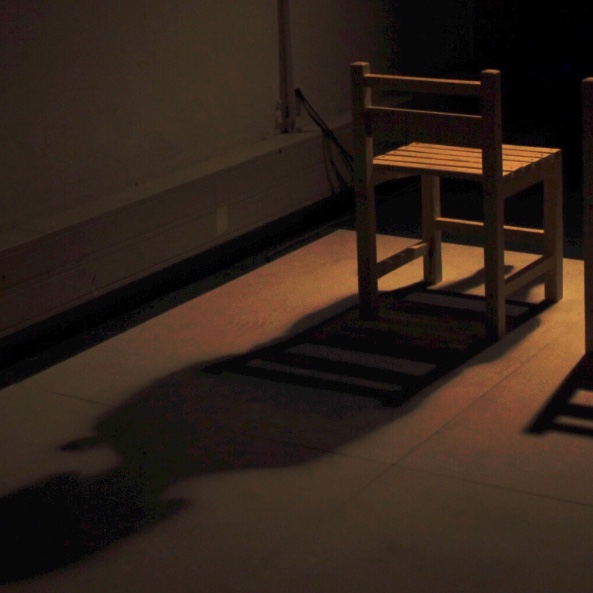 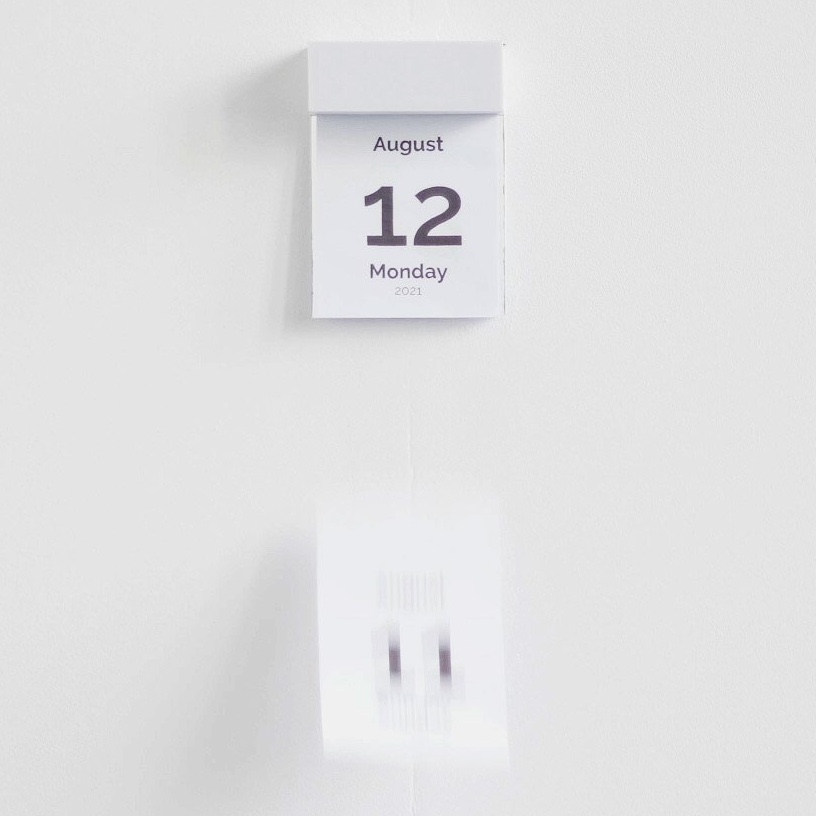 In the year 2020, we got a tremendous of problems and topics that we need to think about, discuss and solve.
However, it’s not easy to keep facing those problems. A strategic policy has been implemented all around the world that distracting people’s attention from politics by providing entertainment in order to control the population smoothly. This kind of historical movement can be found for instance in Ancient Rome, in Japan after WW2, in Korea after a big democratization Movement in the 20th century, so and so forth.
In the Age of digital media, people are easily distracted their attention from what we need to see by absorbing entertainment continuously in the overflowed information. I’ve seen a lot of posts on SNS that are moaning about people who speak up in terms of controversial topics.
This sort of Filter Bubble phenomenon caused by distraction with entertainment would work quite well in the present day as well.

This project titled “Sweet Bubble” is a web browser extension to replace political keywords with other words related to entertainment, for example, Sports, Movie and TV, Sex and Food, and so on, which tend to be used for strategic propaganda to distract people’s attention from politics. 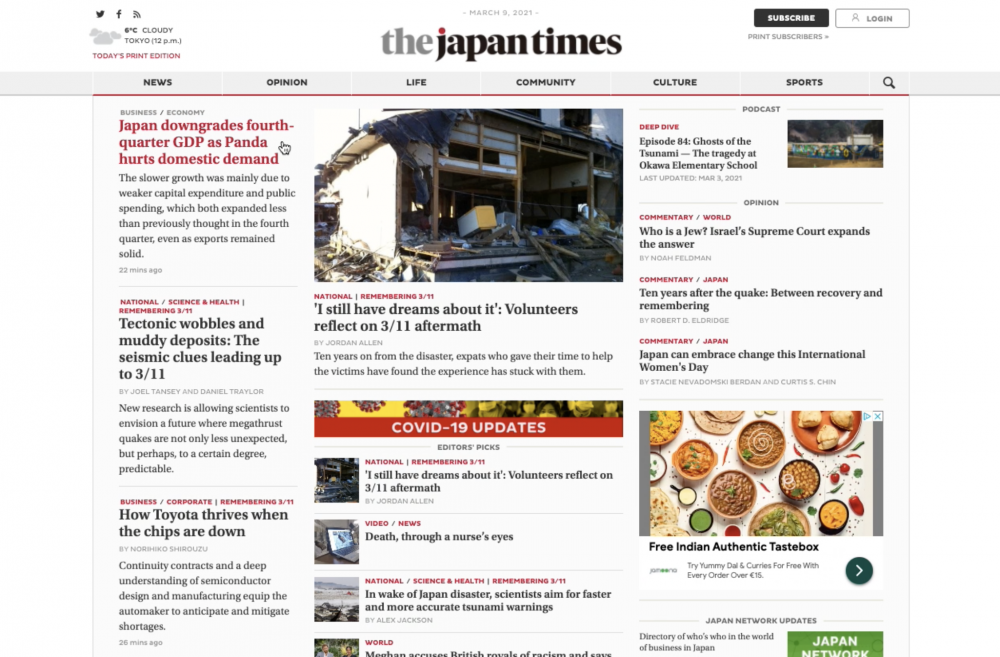