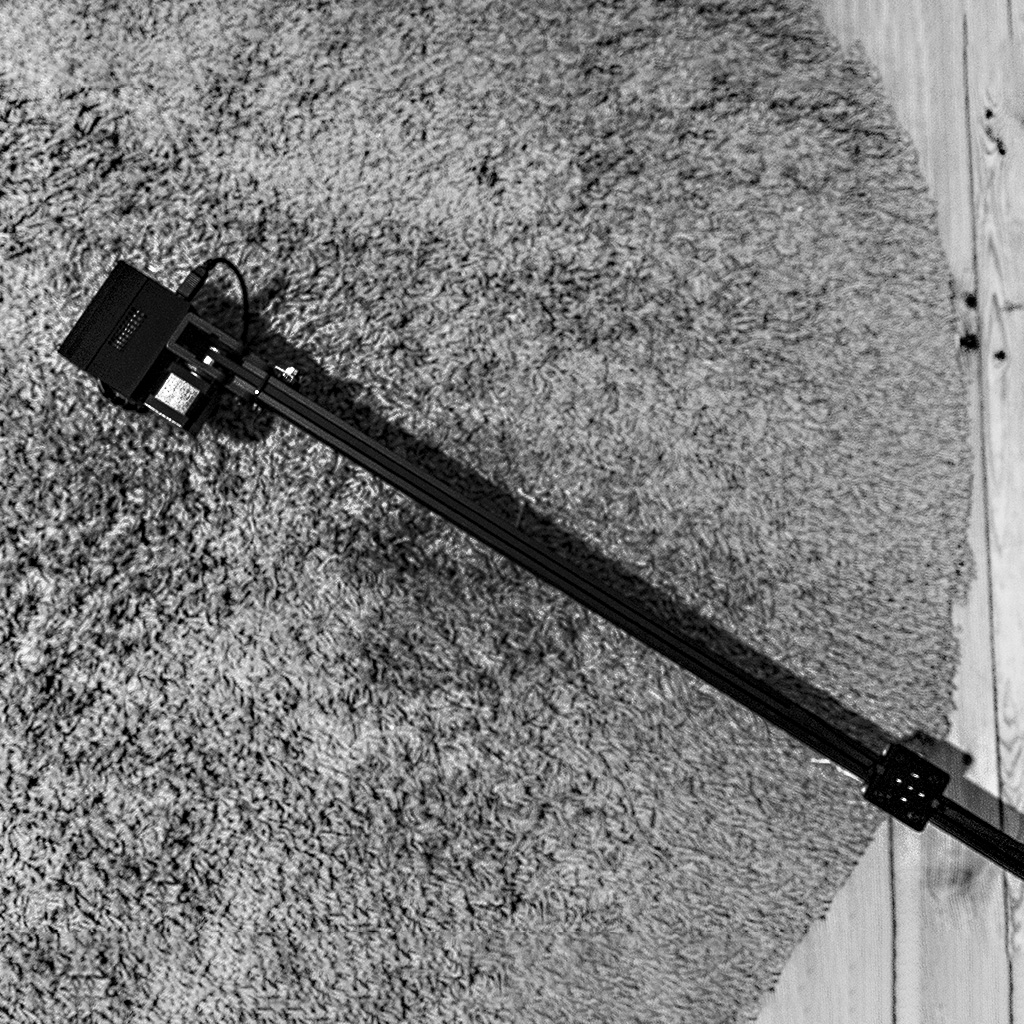 COVID-19 temporarily set up negative schemes of prohibition on the whole spectrum of life, like social-distancing, self-isolation, and the border closure. Private lives are the only things one can live. Human life as a whole has been extremely scattered and atomised.

The repercussion for the absence of communal life is that digital environments such as Zoom and FaceTime are more crowded than ever with people trying to connect to each other. In contrast to limited reality, the digital environment set up positive schemes of deregulation, so anything that interferes with communication is eliminated. For example, time is replaced by real-time, space is replaced by hyperlinks, and humans are replaced by images. Virtual meetings take place without paying any kind of toll on the several hours times- and thousands kilometers differences from Berlin to China. Individuals can be connected to the internet, but it is impossible to establish strong relationships. The fact that the conversation gets unbearable and easily disconnected even with a slight lagging of internet connection clearly proves that.

How can I open up a relationship with the outer world in this limited situation? Hannah Arendt said that in isolation, man remains in contact with the world as the human artifice, unless man is unrooted out of the world by loneliness. The window in many art pieces serves a symbol for hope, change, and a step into the unknown. In a confined space, undergoing self-isolation, will the 'window' enable a relationship as an intermediary between the inner and the outer world? The windows throw a reflection, ‘The Loss of Time, Space and Humanity', observed in a limited real life and in the digital environment.

On the windows, there are 時間(Time), 空間(Space), and 人間(Human). '間' is commonly contained in these three words. Each letter before '間' means, from the left in turn, 'o'clock(時)’, 'void(空)’ and ’an individual(人)’. '間', meaning ‘between’, gives them some kind of widths and horizons, so the scope of their concepts expands from 'o'clock' to 'time', from 'void' to 'space', and from 'an individual' to ‘human'. '間' embraces and stabilises between the concepts that existed alone. It is a somewhat abstract concept, that perhaps means that any material and immaterial thing exists between many scattered things.

In the sense that it is an intermediary between scattered individuals, the digital environment can be called ‘間’ itself. However, as mentioned above, in a digital environment, there is no 時間(Time), 空間(Space), and 人間(Human) in terms of common sense. Therefore, when words on the windows are viewed by a digital device, other letters radically related to time and space—o'clock(時), void(空)— are pixelated and removed, eventually only two '間' are left.

In Korean, '間間' is used as an adverb to mean 'occasionally’, 'on and off', which is a short time like 'a breath'. In the digital environment, there is no 'time' heading toward the future and 'space' stabilised by gravity where we can step and stand on. There are only 'on-and-off' digital signals continuously supplied. Life in a digital environment, in which is ever-changing and occurs the endless concatenating of a moment that begins and does not concluded, thus, is inevitably empty and vacant like ‘a breath’. 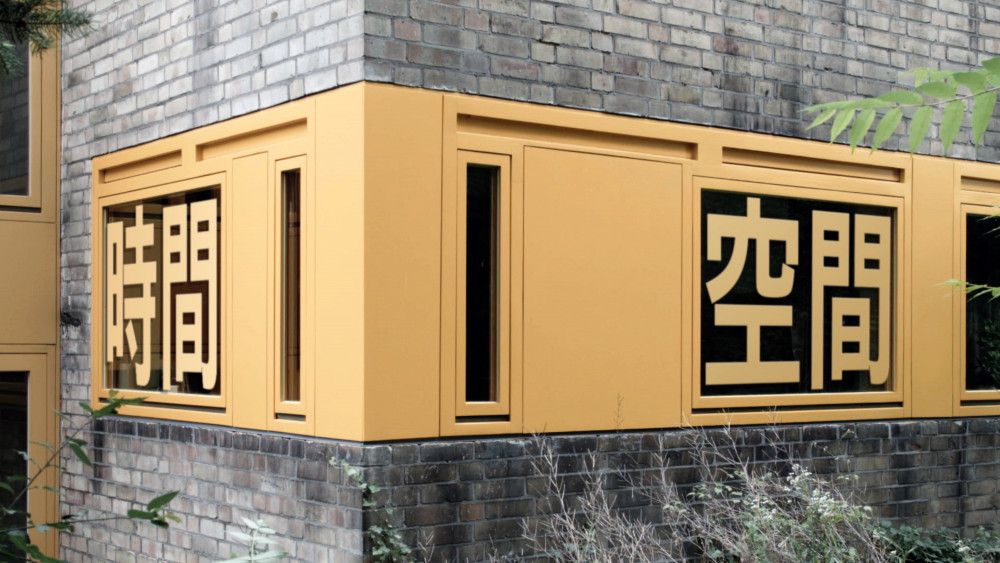 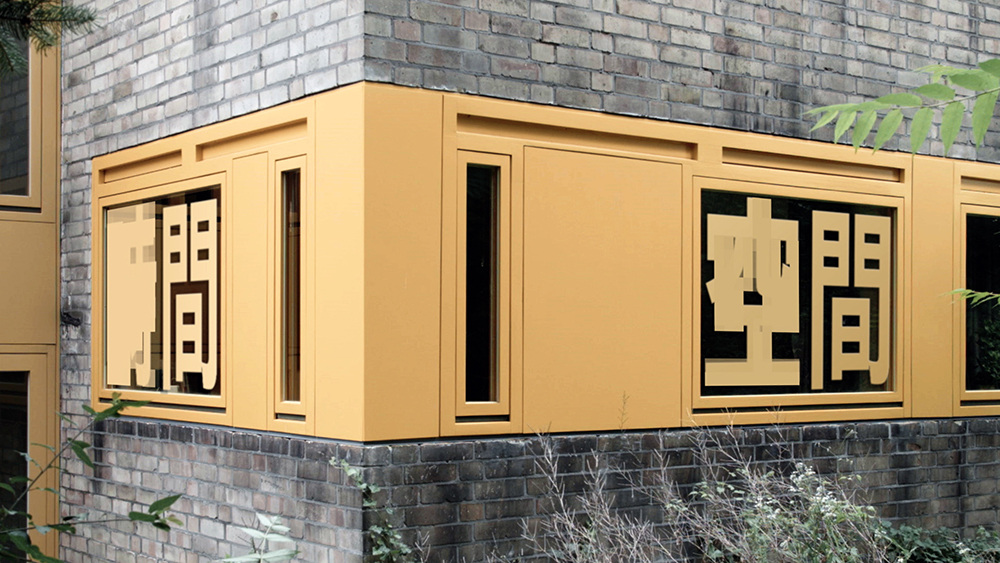