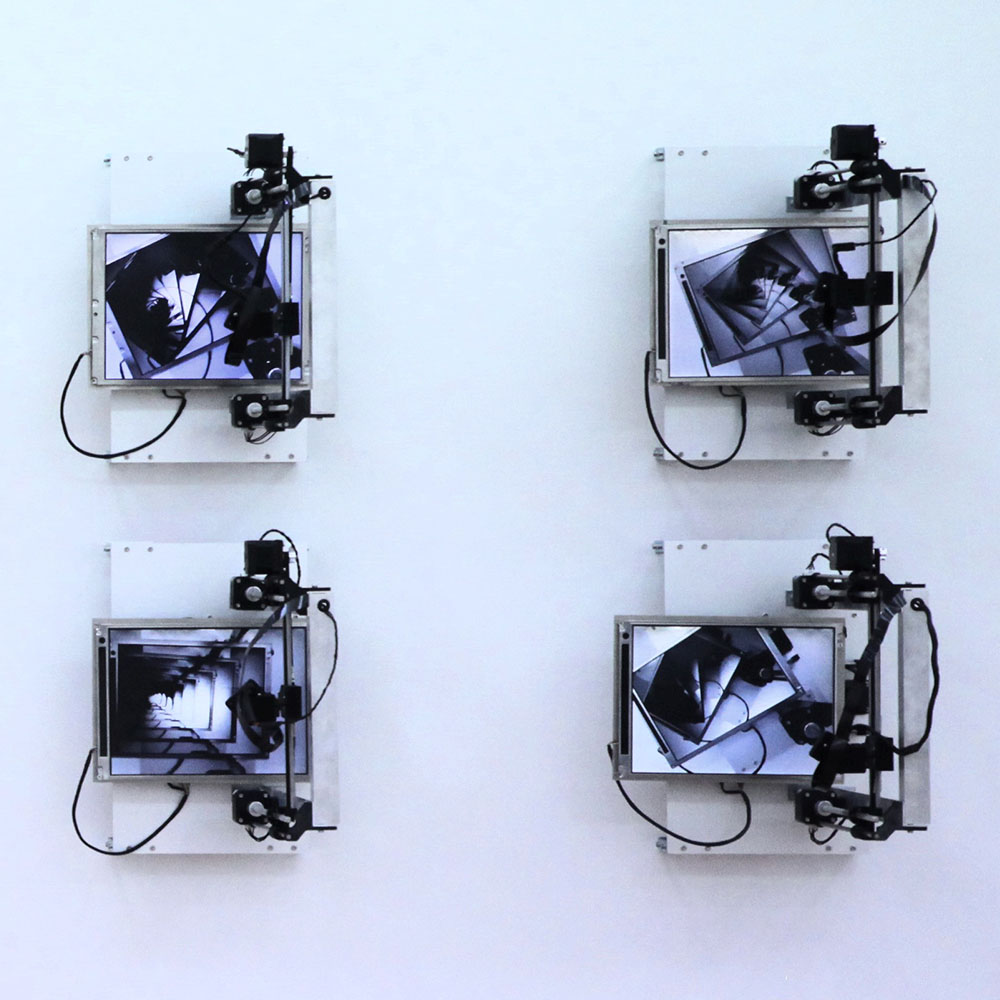 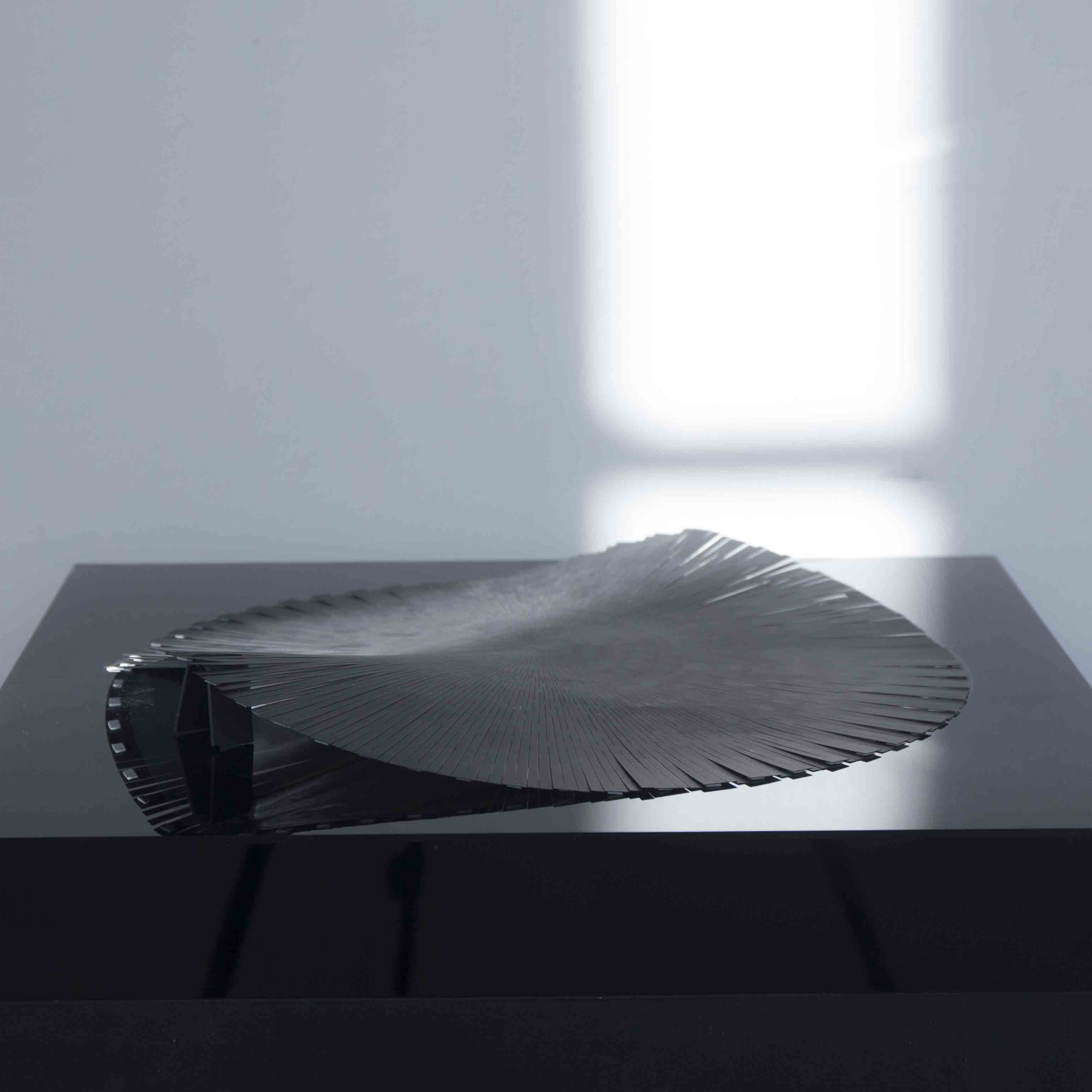 ⦸+⦸ (dim sum) is a light installation comprised of 9 fluorescent tubes, which are artificially kept in a state that is neither 'off' nor 'on'. It is an exploration of the space between two opposite states, and how the system tries to achieve stability, while ultimately failing to do so: Stable conditions are only maintained for a brief moment before the imbalance becomes too great and the process repeats anew.

The effect is achieved by attaching two dimmers to each lamp, using a combination of setting that modifies the line voltage in such a way, that makes it impossible to sustain the necessary current to keep the gas inside the tube ionized after its first ignition. This – combined with interference amongst the tubes themselves – manifests itself in an erratic chatter of light and sound. 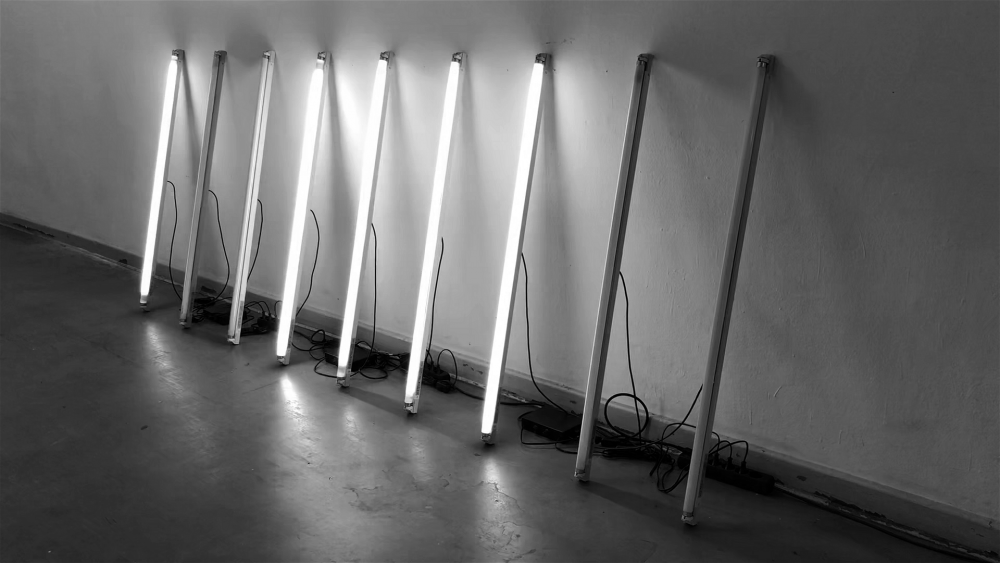